This is a sponsored by Bays English Muffins.

It’s easy to get caught up in the routine of making boring breakfasts. It usually goes something like this. Step #1 – Open fridge. Step #2 – Grab milk. Step #3 – Pour milk over cereal. Step #4 – Repeat. Boring! Now’s the time to beat the breakfast blues and change up your morning routine!

One of my favorite breakfast staples are Bays English Muffins.  Available at your local grocery store in the refrigerated dairy case next to the eggs and milk, Bays English Muffins are ideal for breakfast, but also great for lunch or dinner. Bays Original, Sourdough, Multi-Grain and Cinnamon Raisin give you a lot of options to choose from. Their versatility in recipes are endless. You can serve them as appetizers, mini pizzas, sandwiches, melts, paninis, burgers, garlic bread and more.

So, if the thought of bran flakes and low fat milk isn’t getting your family out of bed in the morning, then check out this delicious Baked Apple Cinnamon Skillet French Toast.  It’s similar to making traditional french toast, but with an apple cinnamon twist. I prefer to make it the night before and heat it up in the morning. 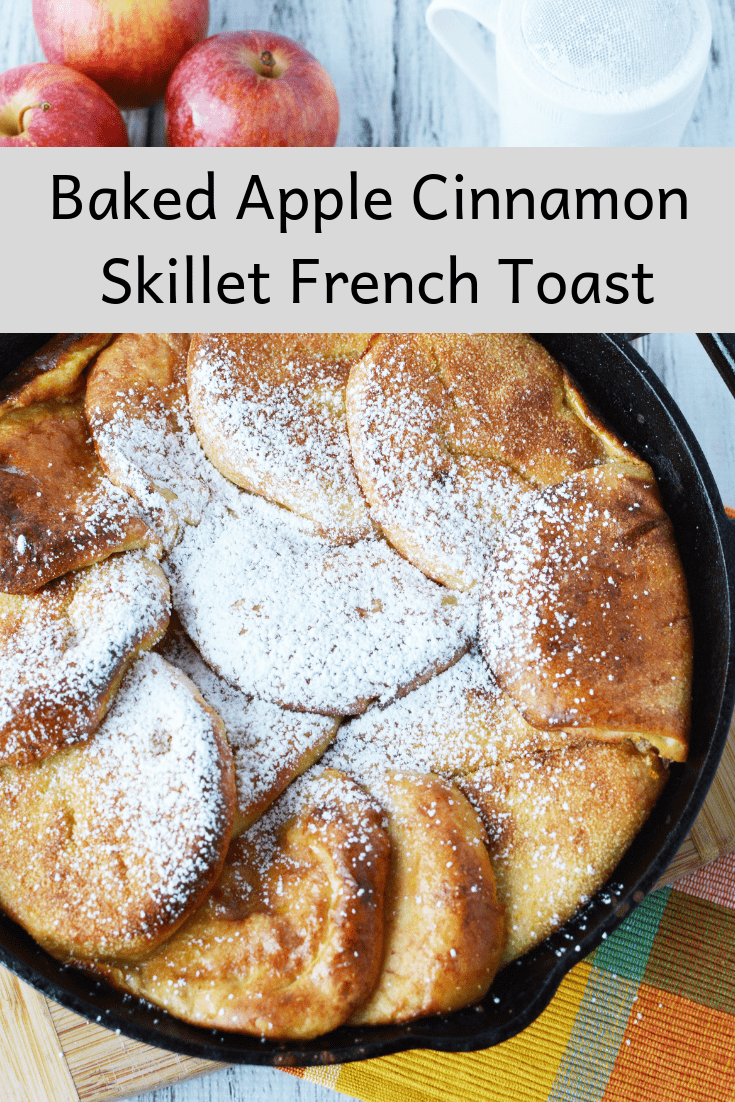 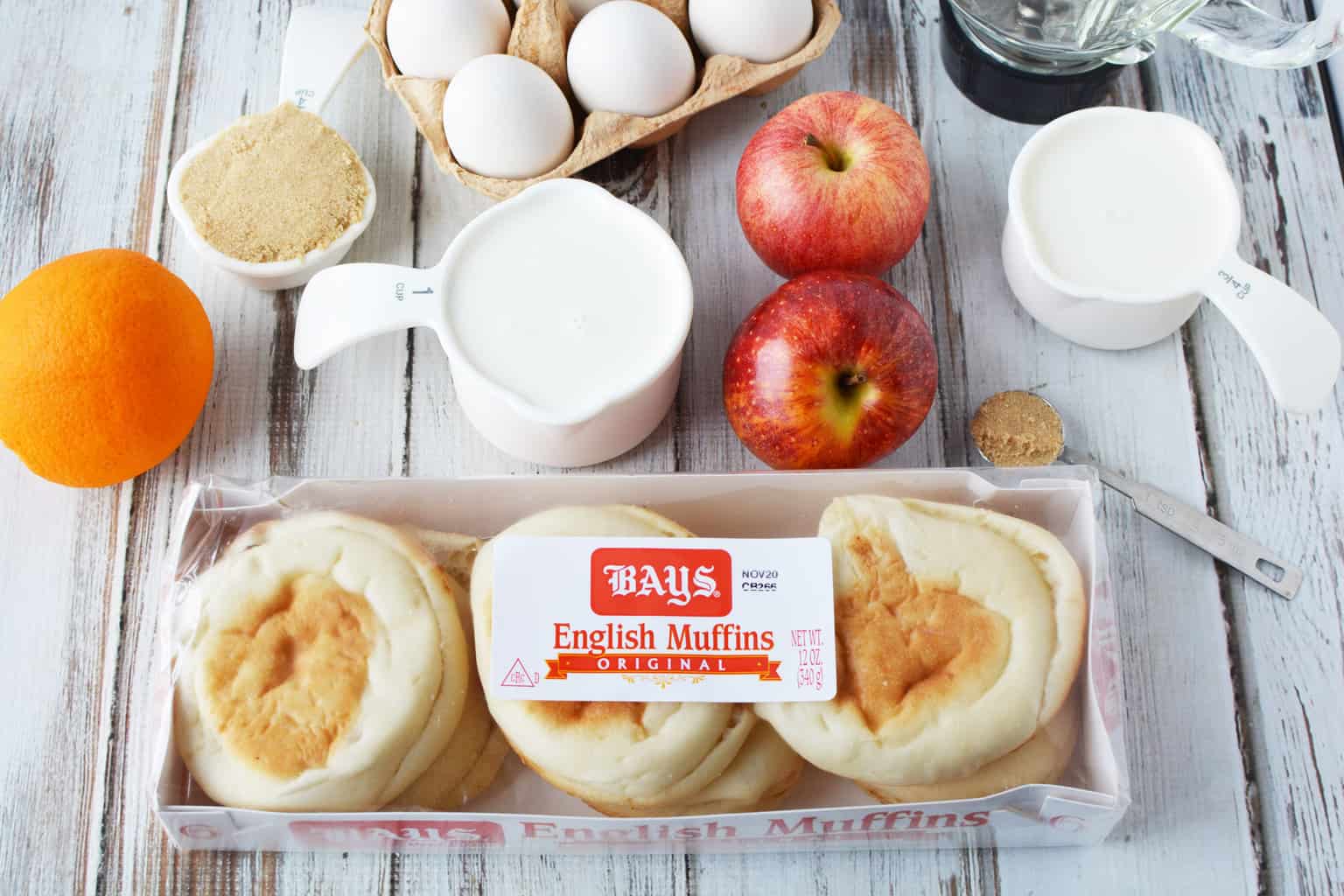