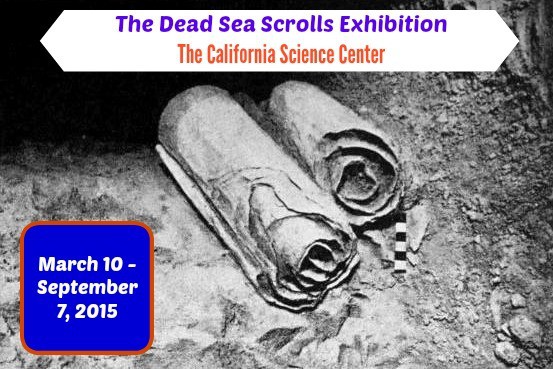 The California Science Center in cooperation with the Israel Antiquities Authority is proud to present the largest Dead Sea Scrolls exhibition ever mounted outside of Israel, featuring over 600 ancient artifacts on display.

During this special exhibition from March 8 – September, visitors will explore both the science and significance of the Dead Sea Scrolls, and the technology that is used to preserve them today.

According to Wikipedia, “The Dead Sea Scrolls, in the narrow sense of Qumran Caves Scrolls, are a collection of some 981 different texts discovered between 1946 and 1956 in eleven caves from the immediate vicinity of the ancient settlement at Khirbet Qumran in the West Bank. The caves are located about 2 kilometres inland from the northwest shore of the Dead Sea, from which they derive their name. 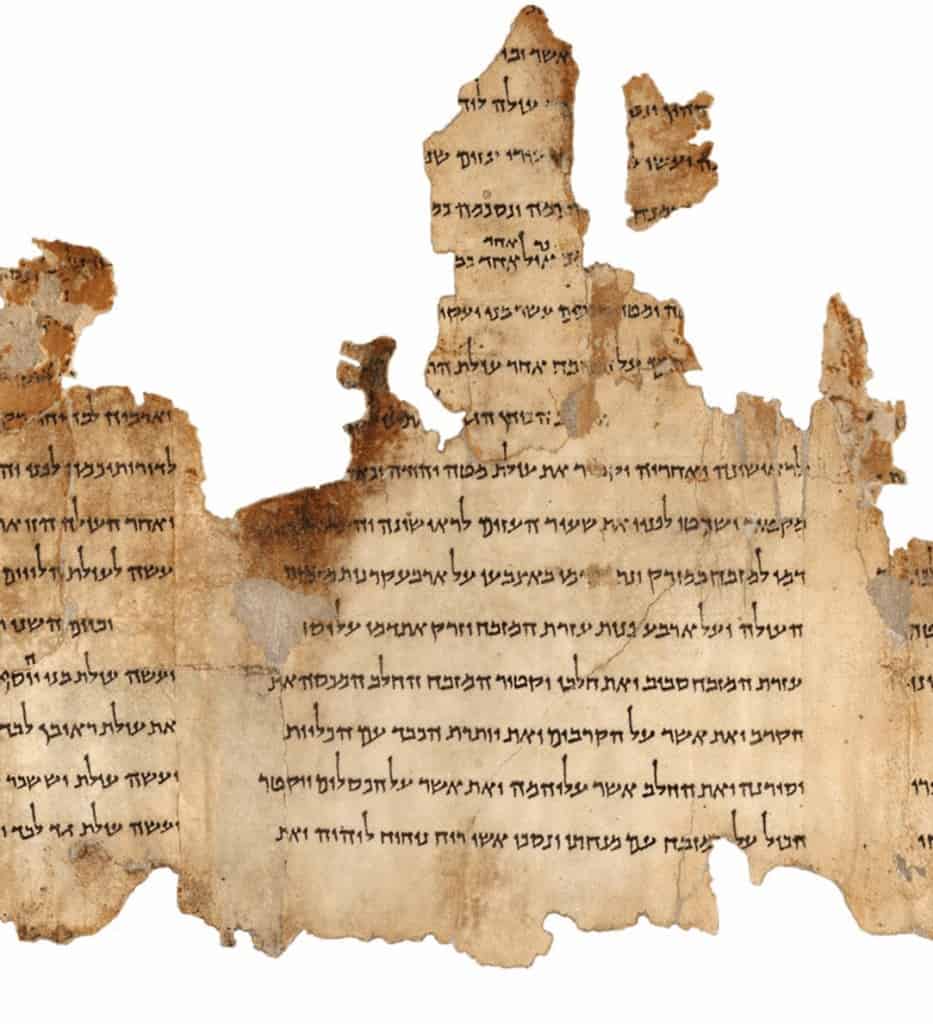 The texts are of great historical, religious, and linguistic significance because they include the second oldest known surviving manuscripts of works later included in the Hebrew Bible canon, along with deuterocanonical and extra-biblical manuscripts which preserve evidence of the diversity of religious thought in late Second Temple Judaism. There are only two silver scrolls which contain biblical text and are older than the Dead Sea Scrolls; they were excavated in Jerusalem at Ketef Hinnom and date from around 600 BCE.  Most of the texts are written in Hebrew, with some in Aramaic (in different regional dialects, including Nabataean), and a few in Greek.”

COST:  Admission to the California Science Center is FREE.   However, the Dead Sea Scrolls Exhibit is a ticketed event.  Tickets are only valid for a specified admission date and time with entry times starting at 10:00am.  The last entry time is 3:30pm.

Audio guides and an IMAX movie are available for an additional fee.

Groups Reservations: A minimum of 15 people required.  Must make reservations in advance by calling (213) 744-2019.  A $25.00 deposit applies to all groups.  Groups receive one (1) complimentary chaperone ticket for every fifteen (15) sold. 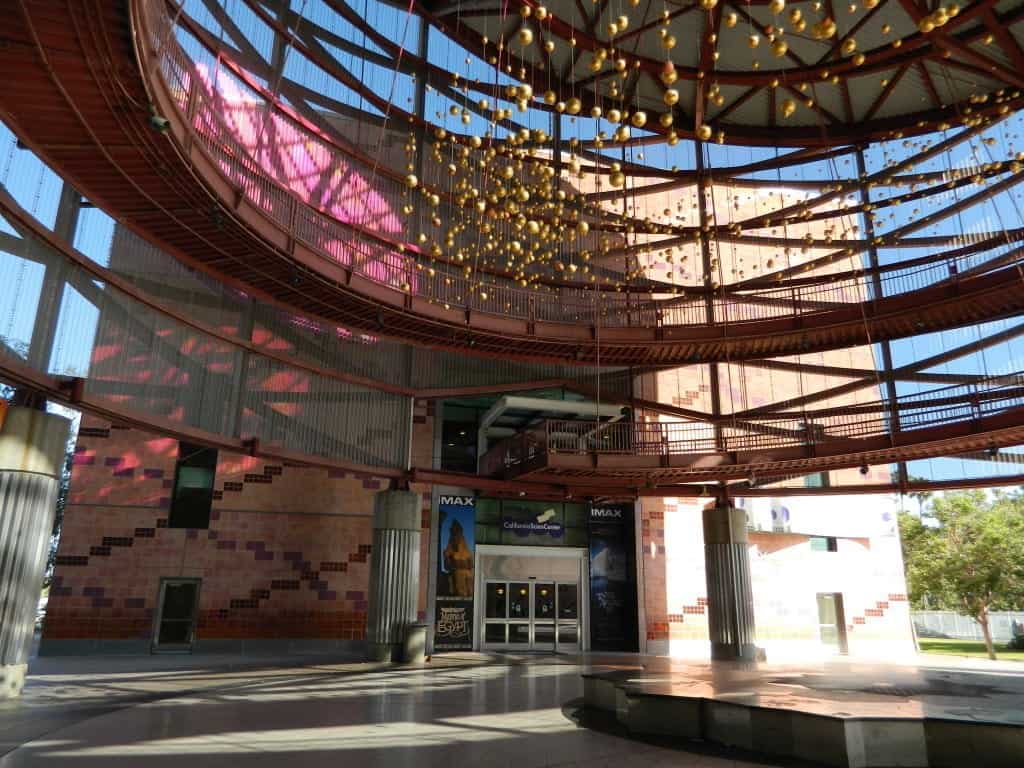 While you are at The California Science Center make sure to check out the cool science exhibits and the amazing Endeavor space shuttle as well.  These items alone are worth a visit!

In preparation for your visit, I created a Dead Sea Scroll’s Pinterest Board specifically with activities, crafts and history lessons for your family!  I hope you enjoy it!

Disclosure: This post is for informational purposes only.  All points of view are my own.