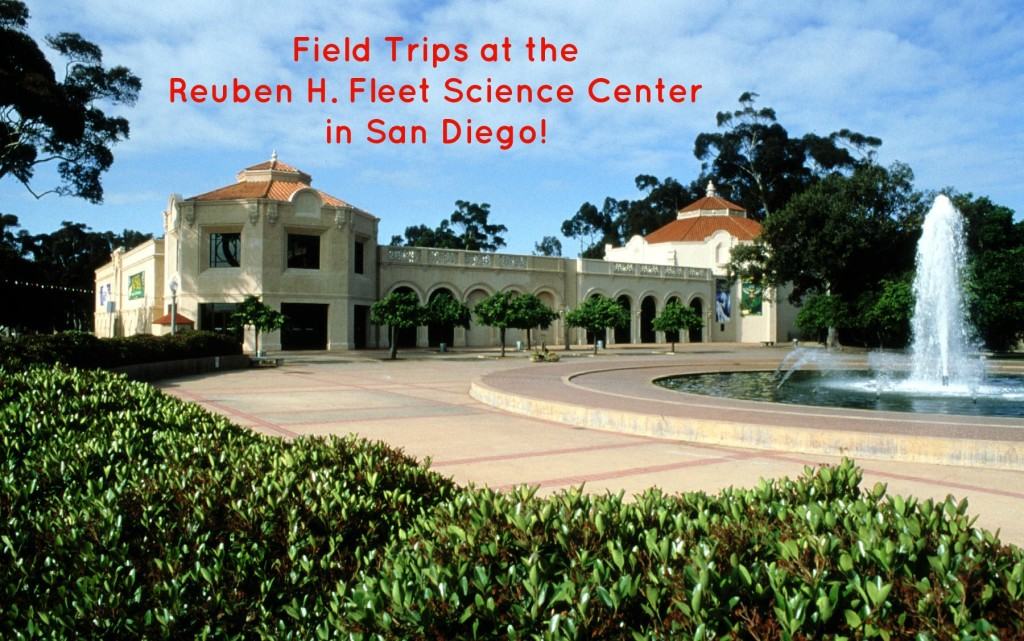 A few years ago, my family and I were invited by The Reuben H. Fleet Science Center in San Diego to check out a new traveling exhibition called ILLUSION: Nothing Is As It Seems, created by the Science Gallery at Trinity College Dublin.

ILLUSION was curated by psychologist, author and magician Richard Wiseman, and researched by deception artist Paul Gleeson.  Wiseman and Gleeson asks you three challenging questions as you travel amongst ILLUSION’s 20 intriguing exhibits.

I thought my mind was playing tricks on me the entire time I was in ILLUSION.  Later on, I discovered that this was the designer’s intent.  ILLUSION playfully combines techniques used by magicians and explored by neuroscientists to uncover the many ways our minds are fooled by sensory deception.  ILLUSION joins magic with psychology, optical illusions with scientific reasoning and confusion with clarity.

Field Trip Boy especially enjoyed our day trip to The Reuben H. Fleet Science Center.  He was fascinated with how the exhibits worked and wanted to expose the secret behind each illusion.

At the Here. You. Now. exhibit, tiny pictures of strangers we had never seen before, formed an outline of Field Trip Boy’s body on the screen.  It was strange to watch.

During the Columba exhibit, we saw a three-dimensional figure appear amidst thin strands of fiber.  It was beautiful to the eye.

Field Trip Boy and I were also intrigued by how Wiseman and Gleeson got a pair of large red sneakers into a glass bottle.  There were no holes, cracks or lines in the glass.  The duo also put a baseball, deck of cards and a toy into other bottles.  Do you know the secret behind this illusion?  If so, please share with us.  We want to solve this mystery!

We also saw a few other exhibits that challenged our long-held beliefs about light, sound, movement and magic.

During the Typographic Organism exhibit, Field Trip Boy put his finger on the screen and the letters moved around with him.

The ILLUSION: Nothing Is As It Seems Exhibition is open through Sunday, Jan 11, 2015.

After visiting ILLUSION, we took in a magic show called Perception: See Beyond The Illusion presented by Jason Latimer.  Latimer is best known as the World Champion of Magic.  Perception: See Beyond the Illusion takes place in the science center’s Heikoff Giant Dome Theater which has spectacular videography, lighting and sound.  Our favorite part of the show was when Latimer did an impressionable magic trip with a green laser.  He bent the laser in all sorts of directions with only the use of his hands.  All in all, Perception is a great magic show full of wonder and awe.

The Reuben H. Fleet Center is home to many other permanent exhibits such as the Block Busters, Cellular Journey, Kid City, Look! Touch! Listen!, Nano, Origins in Space, Power Play San Diego, San Diego’s Water, So Wait! and Tinkering Studio.  And don’t forget to take in an IMAX movie in the Reuben H. Fleet Science Center IMAX theater too!

Field Trips to the Reuben H. Fleet Science Center are offered for adults and schools groups.  Bookings are accepted year around and supporting curriculum is also available on their website.

Home School Classes at the Reuben H. Fleet Science Center require advance registration.   The fee is $14 per person and includes the workshop and gallery admission for students only.  There is a minimum of 10 students per class and one adult chaperone per 10 students. 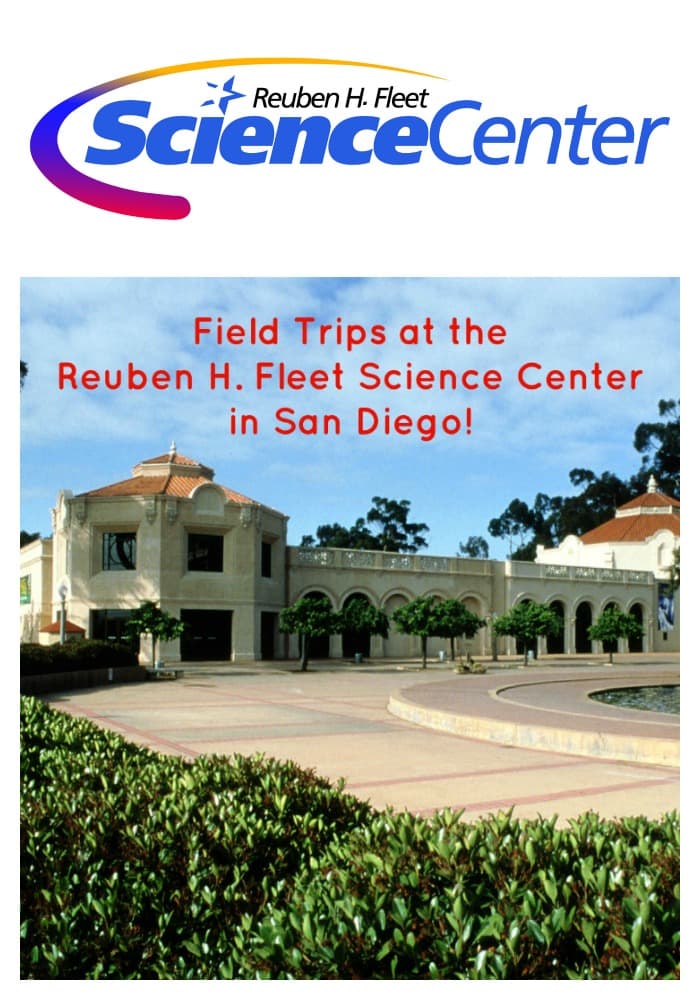 […] the popular family-friendly destinations in San Diego such as LEGOLAND, The San Diego Zoo and The Reuben H. Fleet Science, there is much more to this city than meets the […]

Haven't been here in years. I think my boys would love this!

We've been to the science center on several occasions. My kids love the optical illusions and building blocks. As they get older it becomes harder to "wow" them but I think this show would do the trick!