A Field Trip to The Grammy Museum in LA 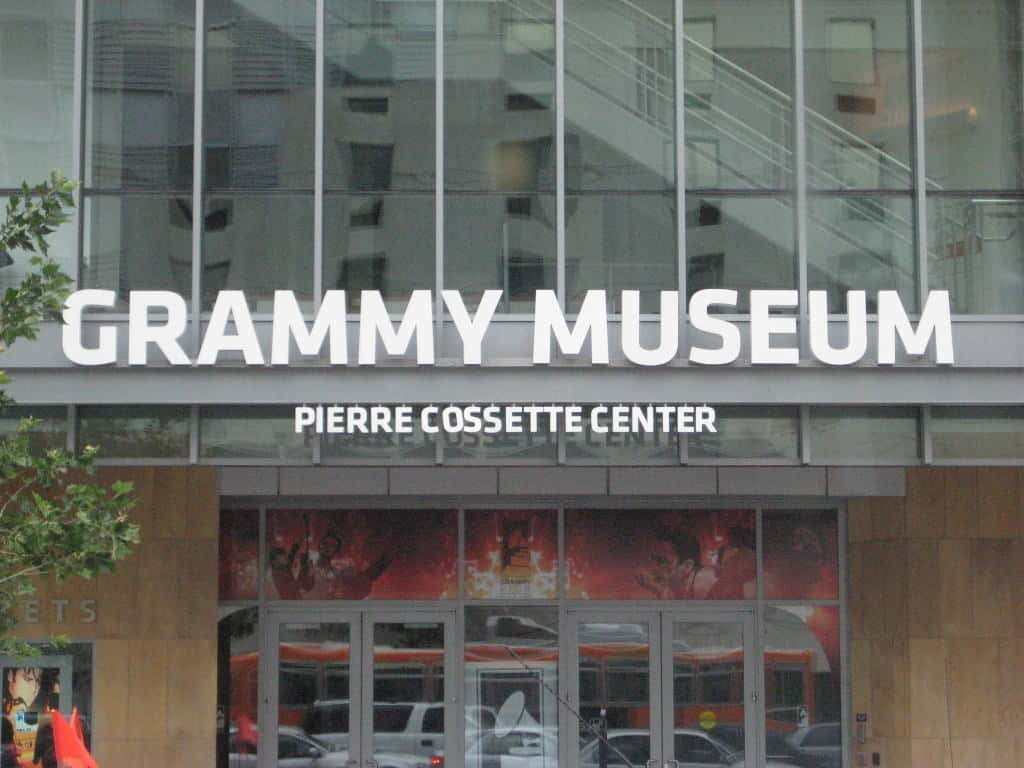 Last summer, my daughter and I visited The Grammy Museum in downtown LA.  A few weeks prior, I had planned a field trip to the museum and now it was our turn.  Simply put, our visit was amazing!

The Grammy Museum, is an interactive, educational museum devoted to the history and winners of the Grammy Awards.  The Museum strives to inspire its visitors to learn about musical genres and history through interactive touch-screens, videos, and recording booths.  The museum also features a rich collection of historical music artifacts including costumes and instruments from the Grammy Awards, hand-written lyrics, records, and audio/video recordings.

Our students took a self guided tour of the museum and attended a workshop called The Music of War.  The Music of War Workshop “takes a step back to the Civil War, World Wars I and II, Vietnam and the war in Iraq to learn how music has been a force of change both on and off the battlefield.”

A self-guided museum tour immersed our students in a cutting-edge experience — complete with interactive exhibits, films and artifacts designed to explore the historical, cultural and social context of music.  Upon entering the museum, they were engaged as they learn about the creative process and the art and technology of recorded sound. 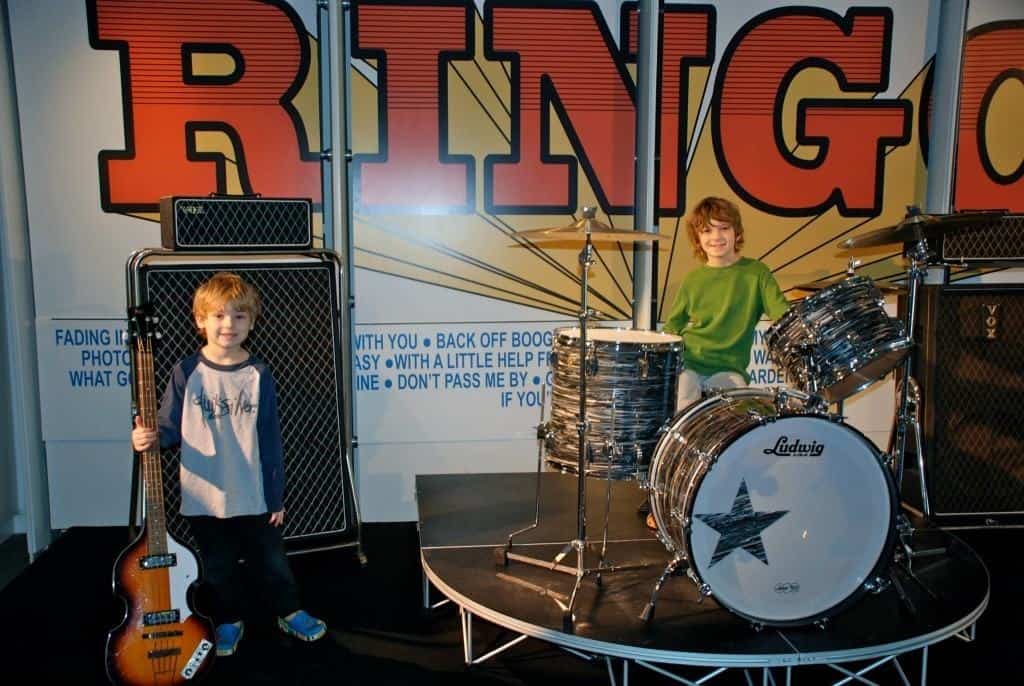 During our specific visit, my daughter and I enjoyed the following areas:

The Costumes. The museum displays a variety of costumes throughout the exhibits that had at one time or another graced the Grammy stage.  I especially enjoyed seeing Elvis’ sports jacket.

The Listening Stations.  My daughter especially enjoyed playing with the listening stations in each exhibit.  She learned about a variety of musical genres ranging from classical to disco.  However for me, the best part was watching her attempt to sing a rap song!

The Ringo: Peace & Love Exhibit.  Here my daughter and I recorded ourselves singing the ever popular tune “Yellow Submarine”.  We stayed on key too!

Here are some additional tips for planning YOUR visit to the Grammy Museum:

Right now Groupon is offering a great deal on admission to the Grammy Museum!

Get Admission for Two People – $13

Get Admission for Four People – $26

To plan your next visit to The Grammy Museum, please visit www.grammymuseum.org.

Disclosure: This post is for informational purposes only.  All points of view are my own. 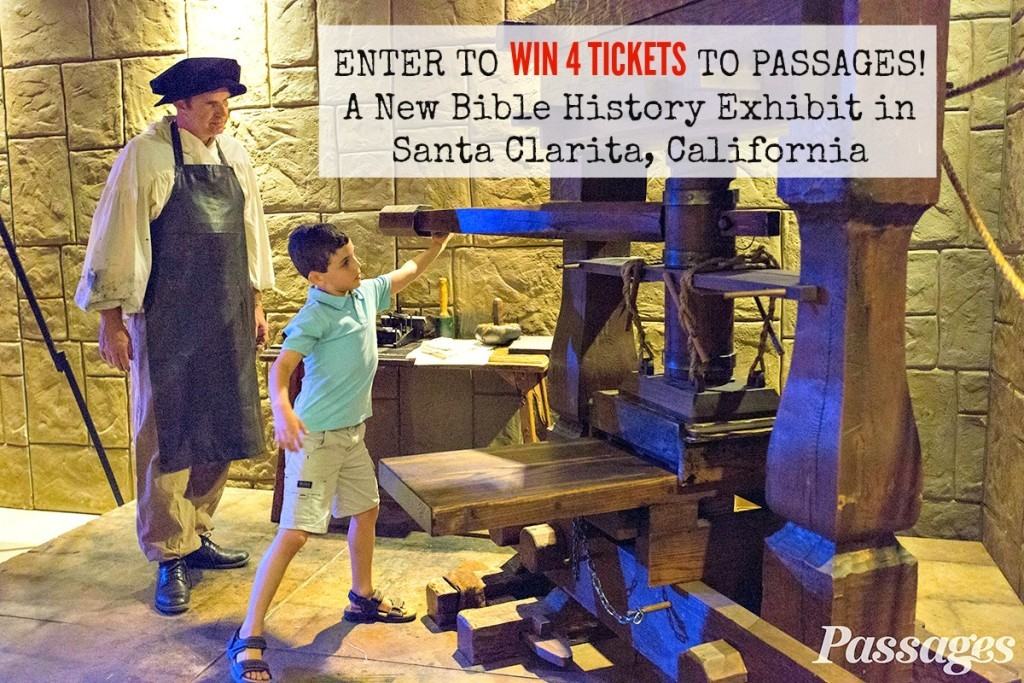 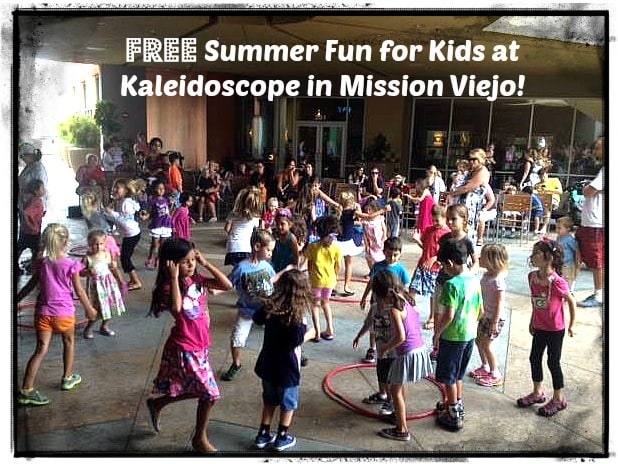 Next →
FREE Summer Fun for Kids at Kaleidoscope in Mission Viejo!
Click here to cancel reply.

[…] Enjoy listening to stellar talks and performances online from some of the world’s greatest performers hosted by the Grammy Museum. […]

[…] The Grammy Museum, is an interactive, educational museum devoted to the history and winners of the Grammy Awards.  The Museum strives to inspire its visitors to learn about musical genres and history through interactive touch-screens, videos, and recording booths.   […]

This looks fun! My daughter would enjoy the listening stations & I'd like to see the costumes. It's too bad though that you're not allowed to take pics.