I was given the 2017 Toyota 4Runner 4wd SUV to drive for a week and review.   All opinions are my own.

It was the day after Christmas.  The kids were barely over their excitement from opening all their Christmas gifts just 24 hours earlier, when we boarded a plane to Atlanta, Georgia to visit Mima (also known as “grandma” in the south).  My children were full of enthusiasm.

When we arrived in Atlanta, we were whisked away by a park-and-ride shuttle to a nearby parking facility and greeted with a magnificent vehicle, the 2017 Toyota 4Runner 4wd SUV.

This gem of an SUV was a white Forerunner Limited addition and came fully decked out with dark brown leather interior seating with heat warmers and coolers in the front and back. 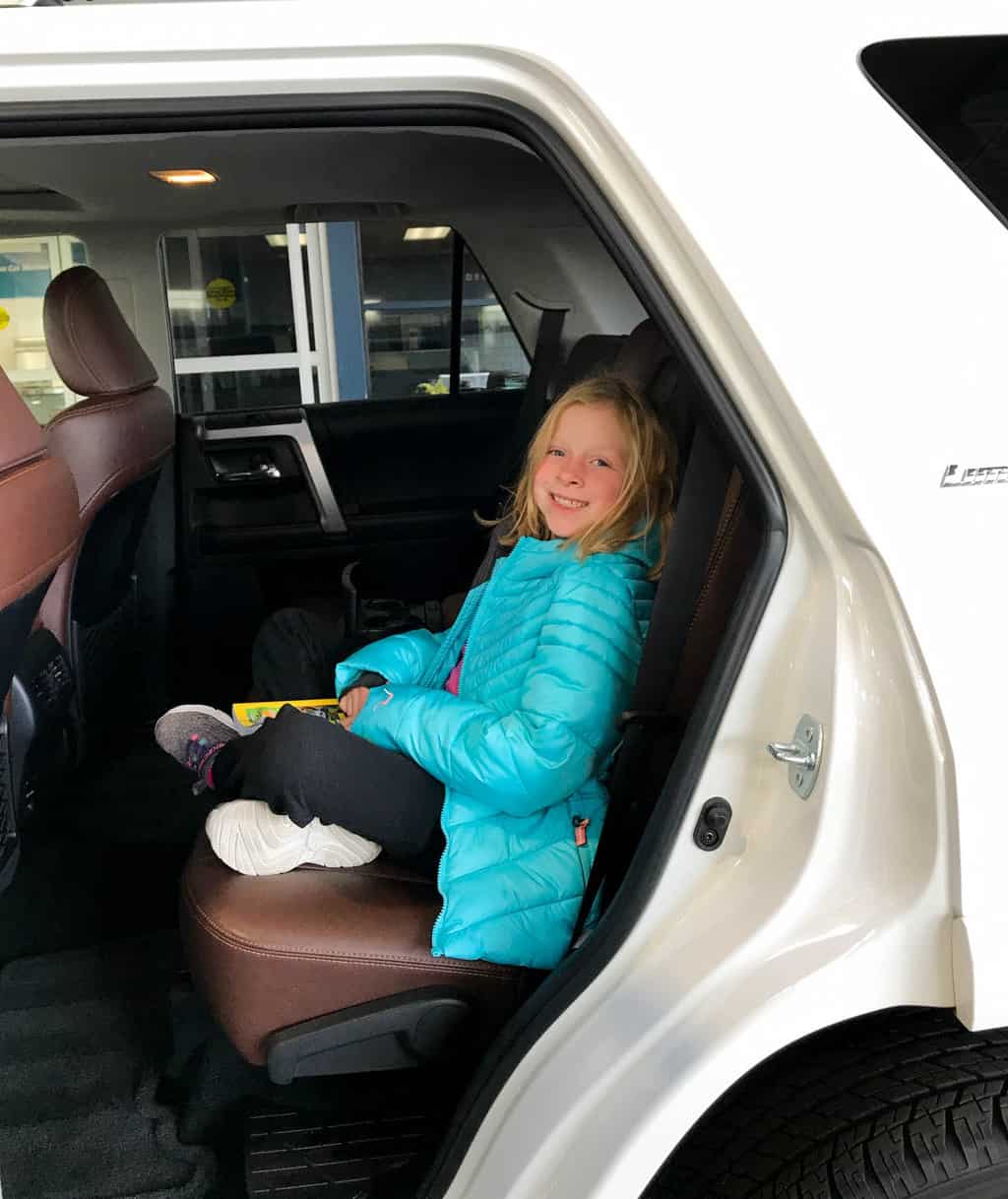 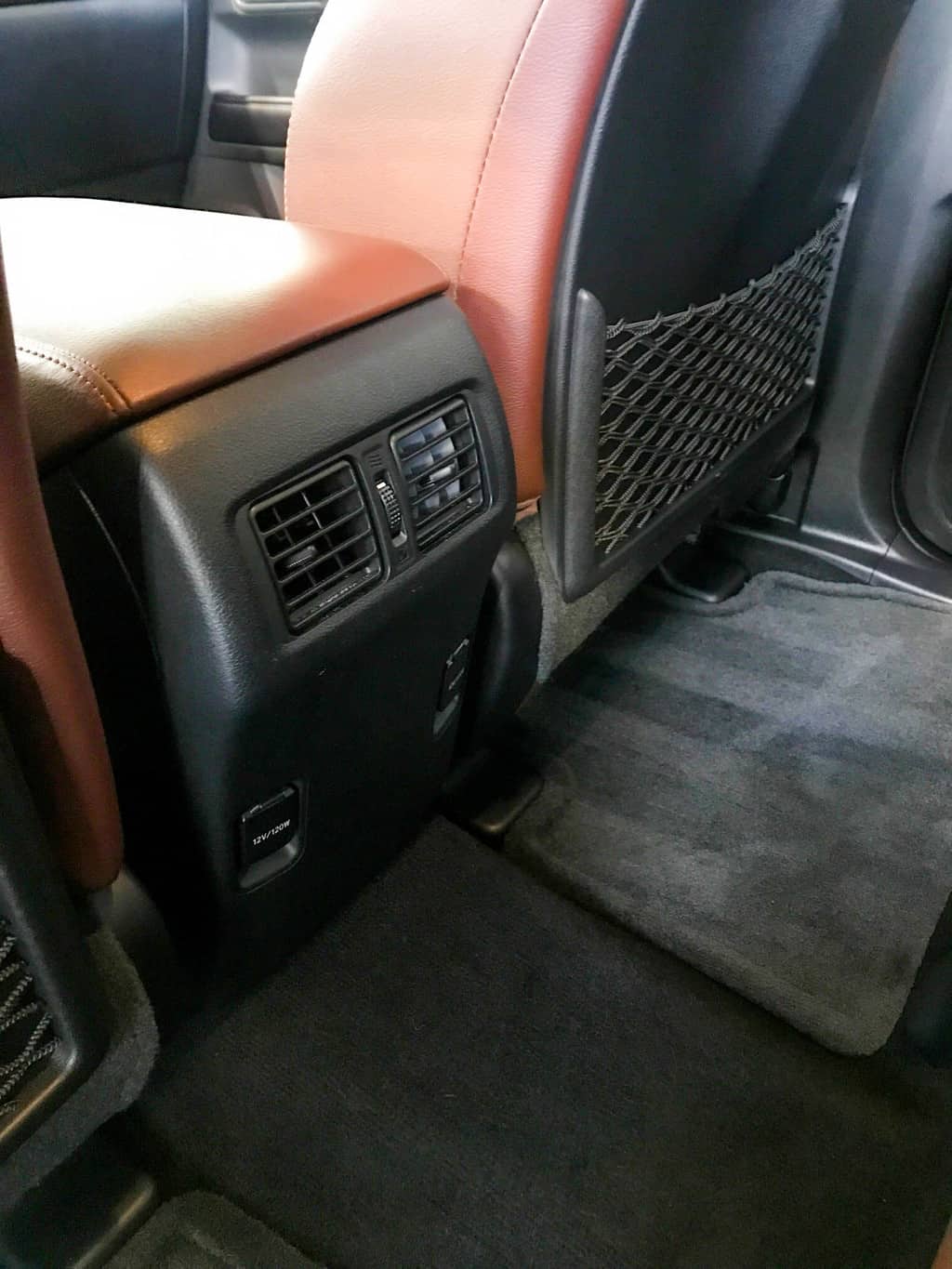 On this particular occasion, it was the heating element that we were most enthused with, considering it was in the high 30’s outside.  For us fair weather Southern Californians, that’s really cold outside! 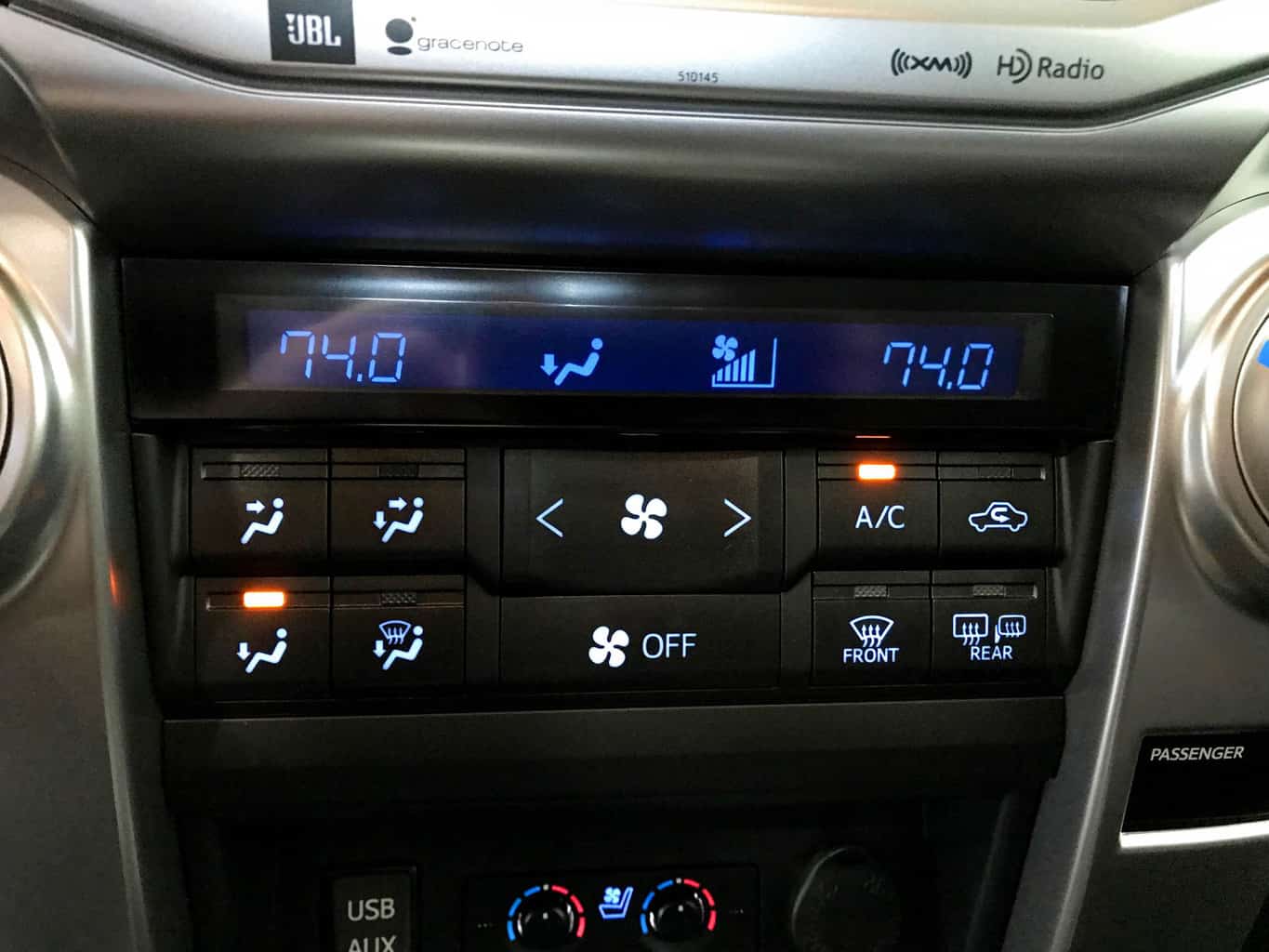 Even though we overpacked for the trip, all of our luggage took up not even a quarter of trunk space in the 2017 Toyota 4Runner 4wd SUV.   There was enough space in the back that we could have hung a hammock! 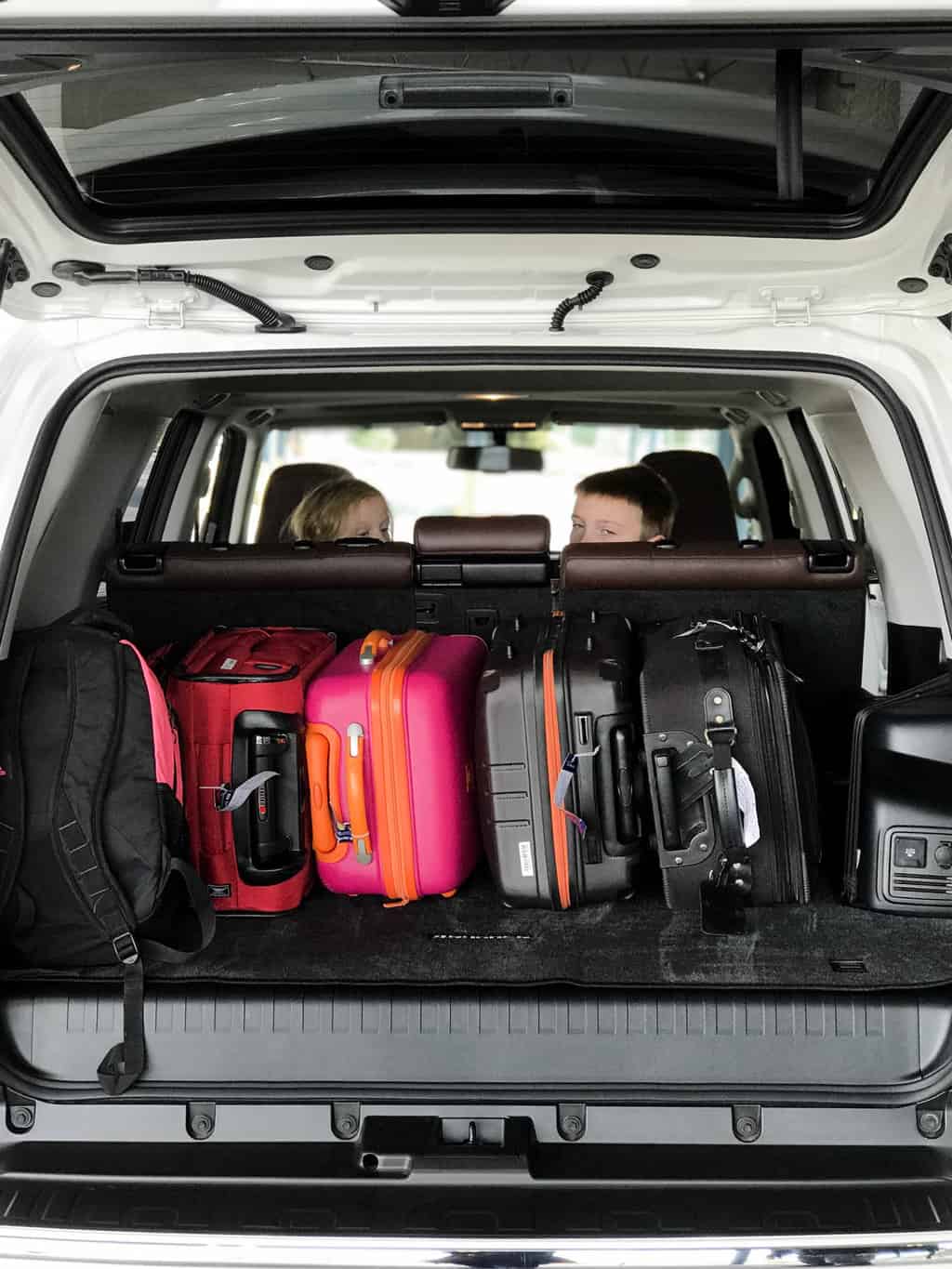 From the Atlanta airport, we had a 2 1/2 hour drive to our destination.  This gave us ample time to enjoy the many features of the 2017 Toyota 4Runner 4wd SUV.  The seats in the 4Runner are ideal for long trips, comfortable and spacious.  So much so, that my kids quickly nodded off for a nice long nap.  That meant for the first time in a long time, my husband and I were able to enjoy a quiet ride in the car and have an adult conversation.  Looking back, it was almost like a mini-date, without the wine!

The 2017 Toyota 4Runner 4wd SUV has several sophisticated features, such as a retractable running board that quickly comes out when you unlock the doors to get in and closes immediately when you shut the door. 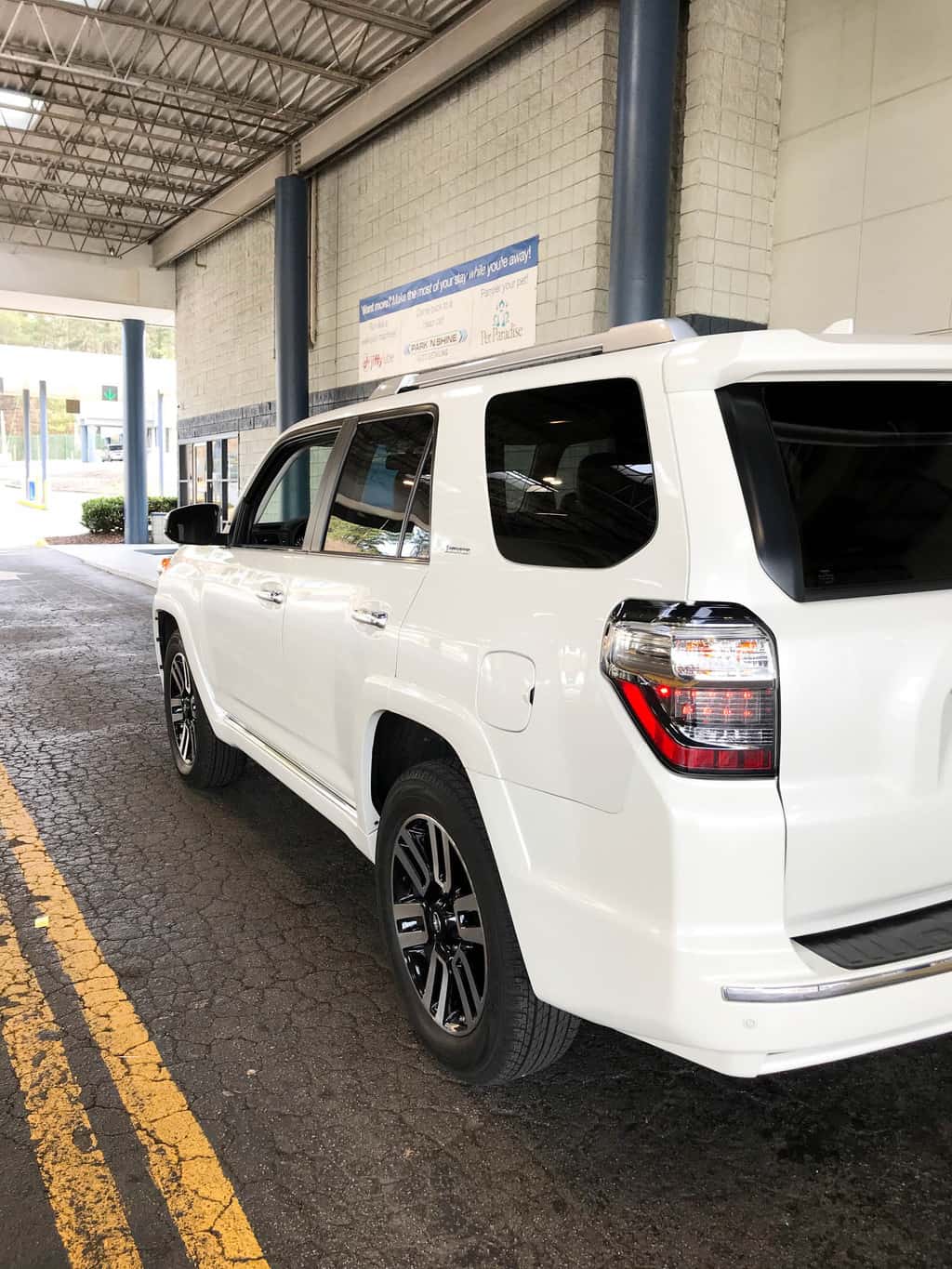 The vehicle also comes equipped with 20-inch alloy wheels that keep you rolling high and in style.  Although this is a large and in-charge vehicle, it has surprisingly responsive handling and a very smooth ride.  The Forerunner also provides great visibility for safe driving. 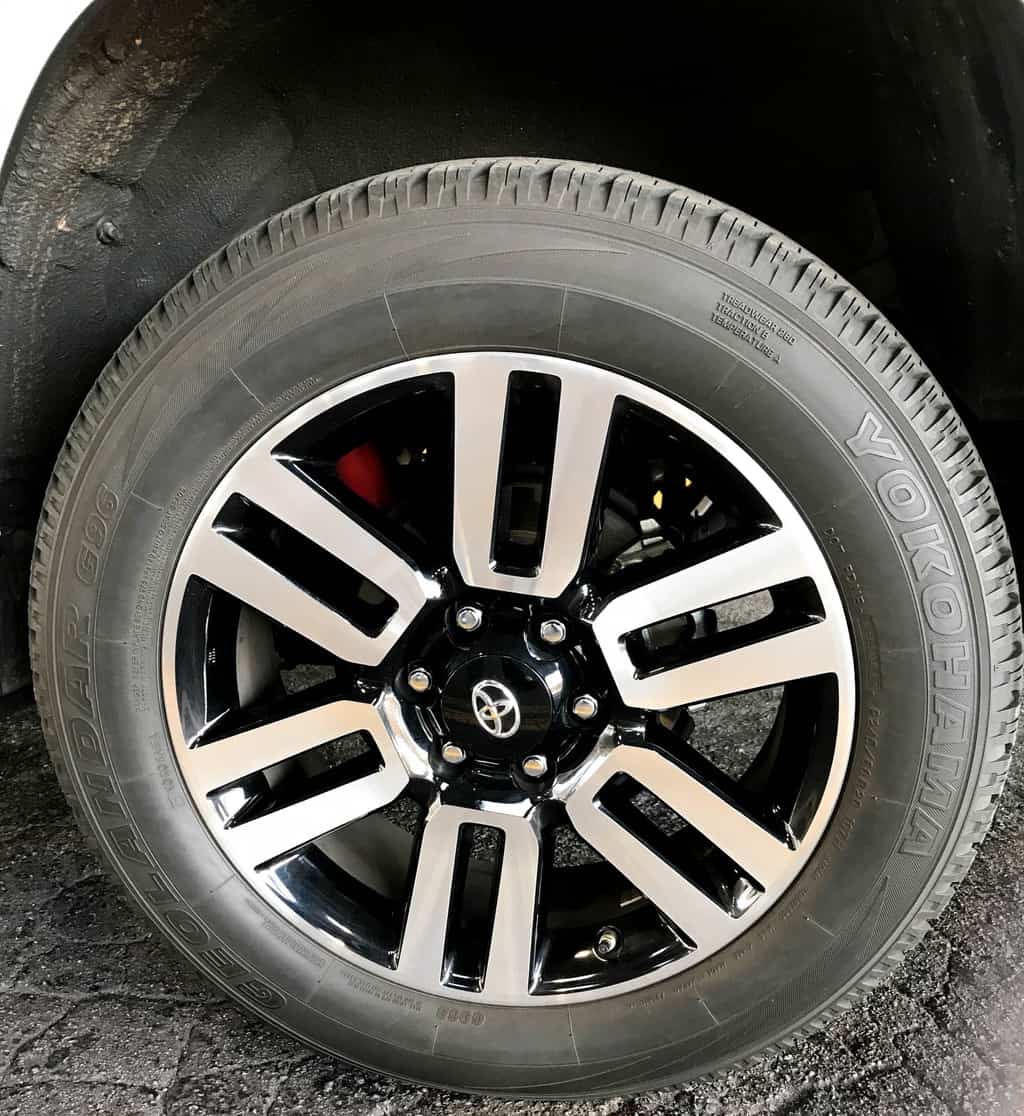 Although we didn’t need to use the feature, it’s nice to know that the 2017 Toyota 4Runner 4wd SUV comes equipped with 4×4 for those adventurous types that like to drive on mountainous terrain or in the snow.  The SUV also comes with a full-time four-wheel-drive system with A-TRAC and locking center differential.  My husband kept commenting on how he liked the 26 valve, six cylinder engine that puts out 270 HP. 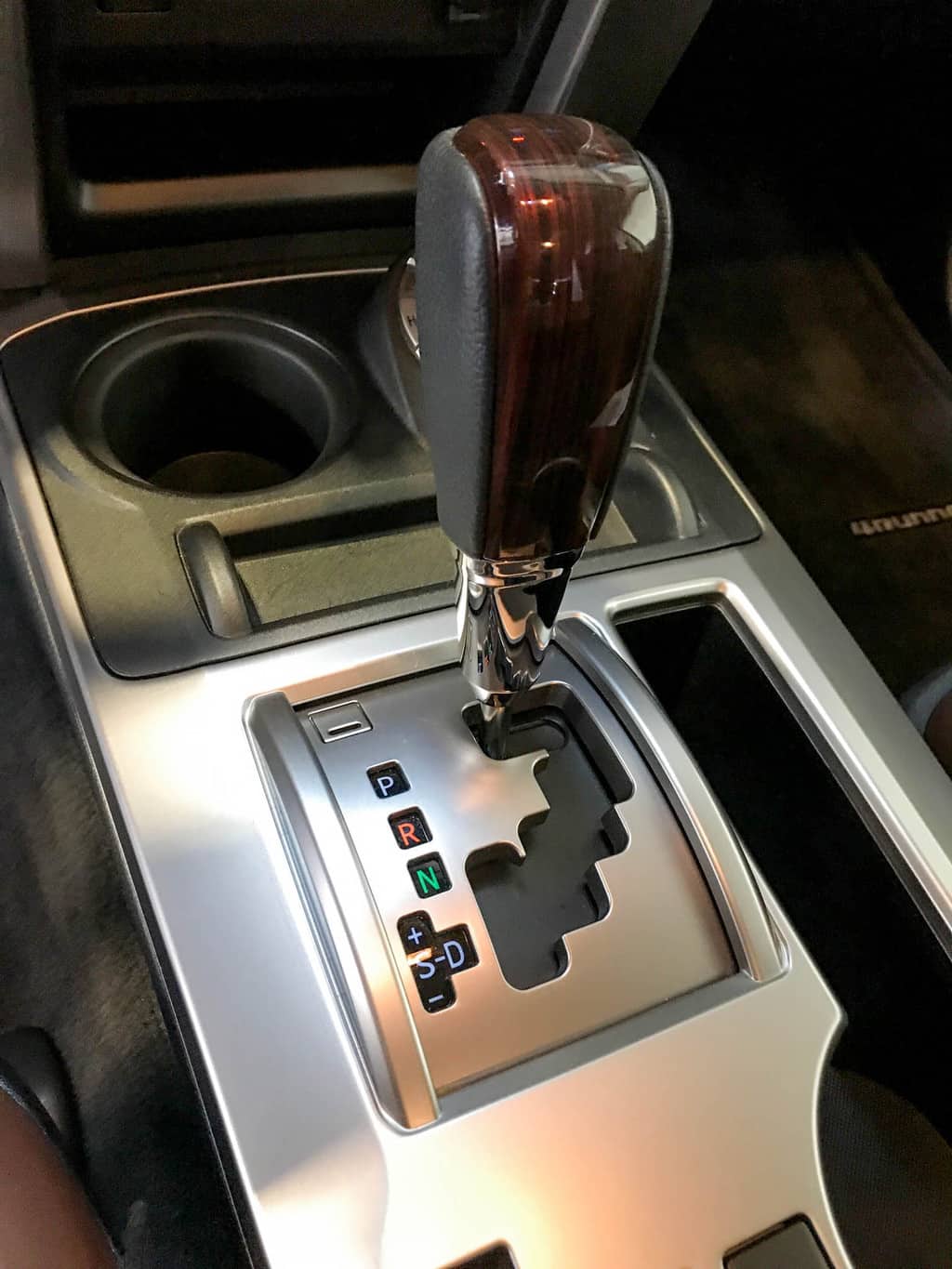 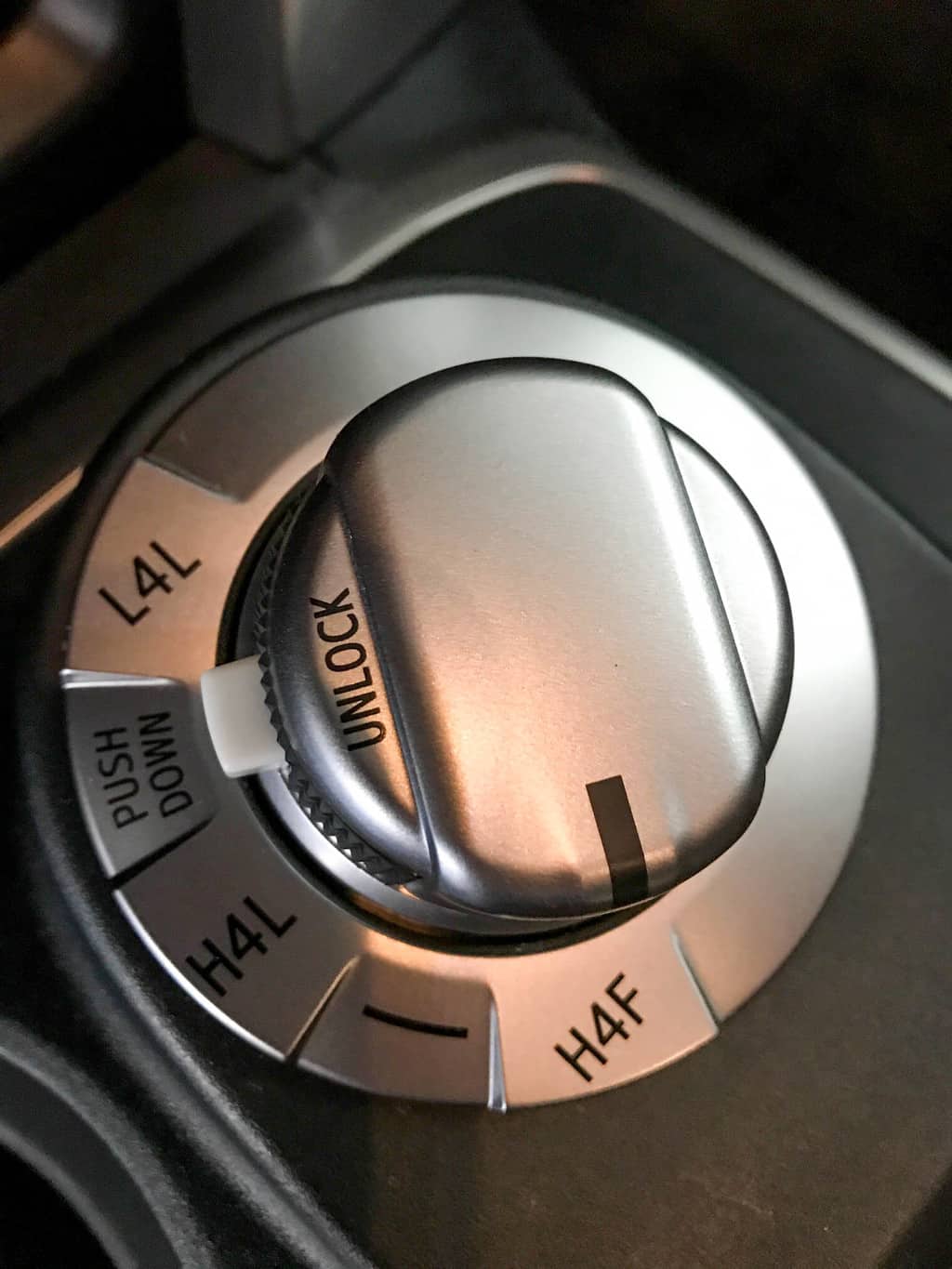 While driving around town, it was nice to have the two-zone climate control at my fingertips, since my husband always wants his side to be on the cool side of 65° and my space more of a 75’ish.  Another nice feature was having a moonroof at our disposal to glean any bit of sunlight we could get. 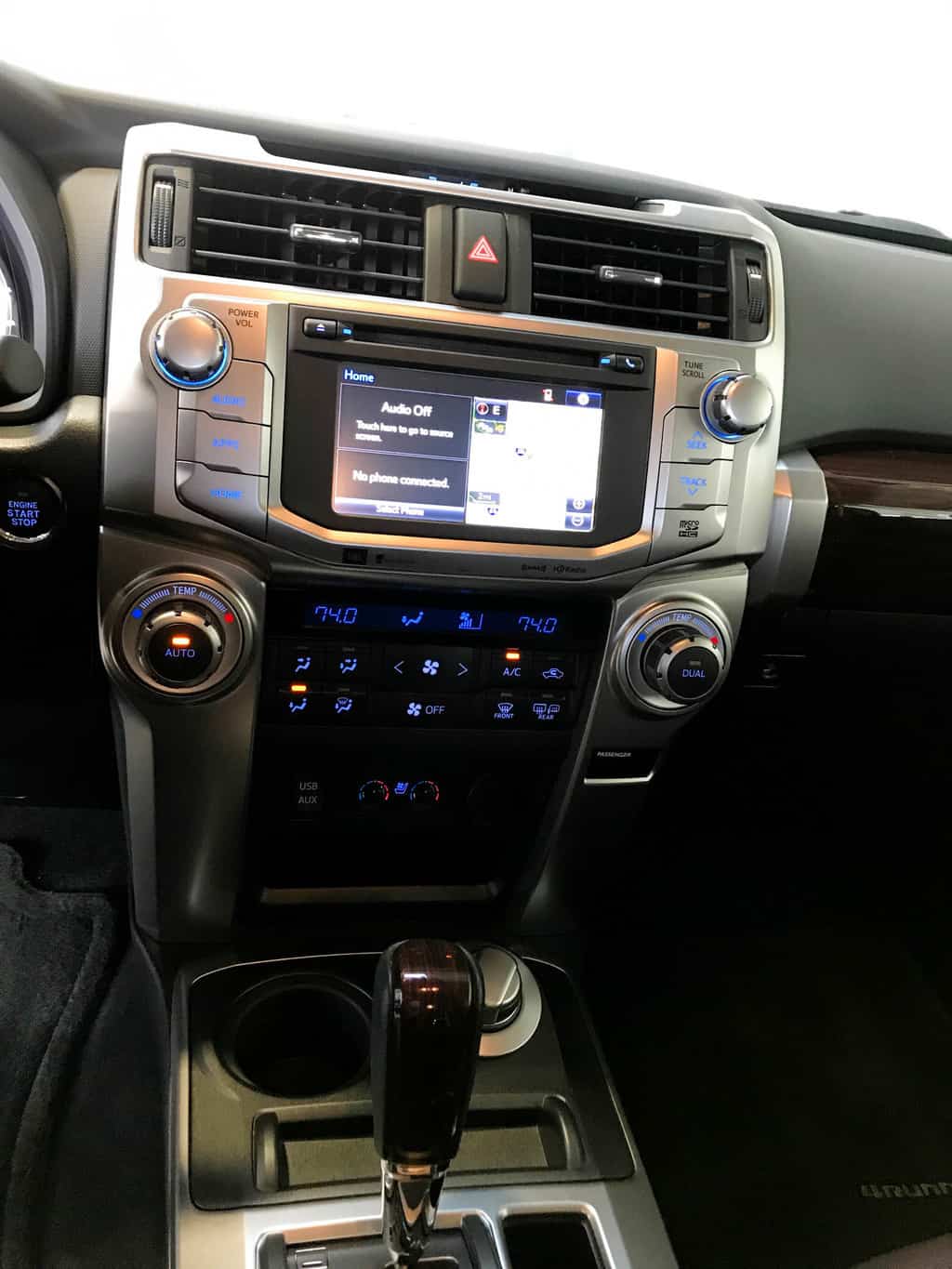 The one ‘wishlist’ feature my wife and I noted would be to have an automatic trunk opener, especially when you have to carry groceries to the car and lack that third arm to open the trunk door.

In summary, if you have an active family and enjoys long road trips, then the 2017 Toyota 4Runner 4wd SUV is a must have.  It’s Toyota dependable and you’ll enjoy the ride!