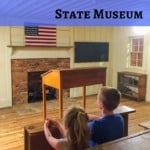 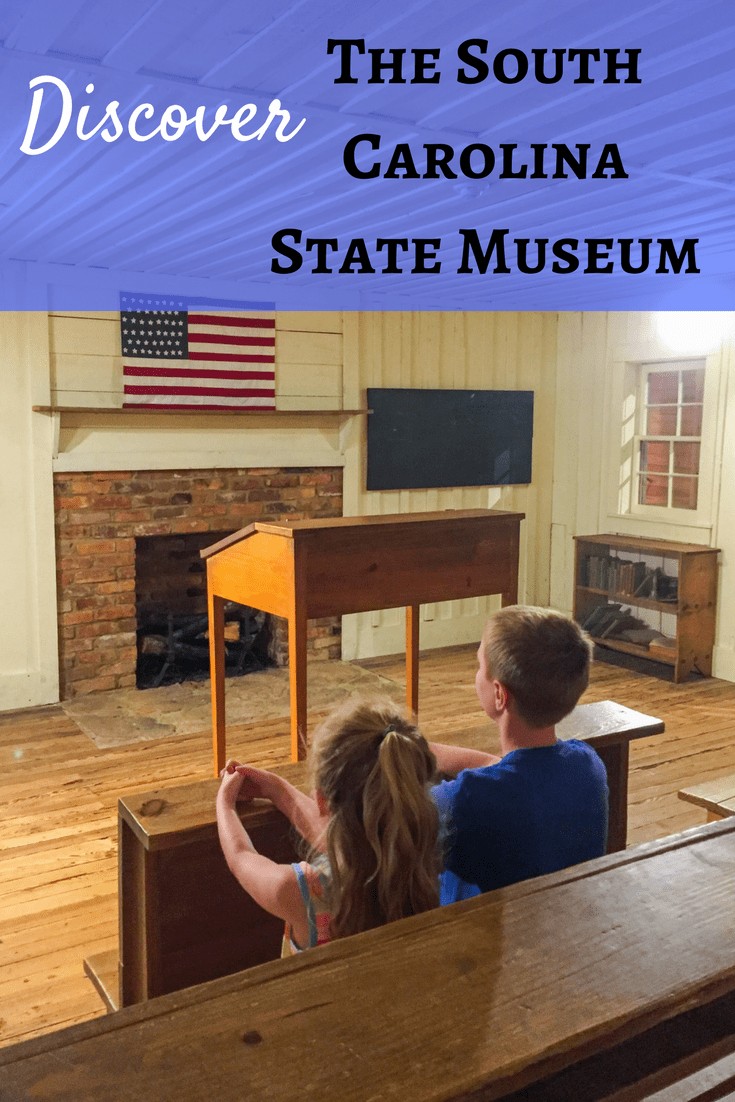 Once a year, my children and I like to go to Columbia, South Carolina, while on our way to see my inlaws in Georgia.  Columbia, the state capital of South Carolina, offers many great things to see and do, including excellent museums, parks and restaurants.  Some of the best places to explore with kids in Columbia include the South Carolina State Museum, EdVenture Children’s Museum and Saluda Shoals Park.

So, in the spring of 2016, I took my kids to visit the South Carolina State Museum for the first time.

The South Carolina State Museum is a state-of-the-art facility featuring four floors of permanent and changing exhibits, a digital dome planetarium, 4D interactive theater and an observatory.   The State Museum, the largest and most comprehensive museum in the state, is located along the banks of the Congaree River in downtown Columbia, South Carolina. 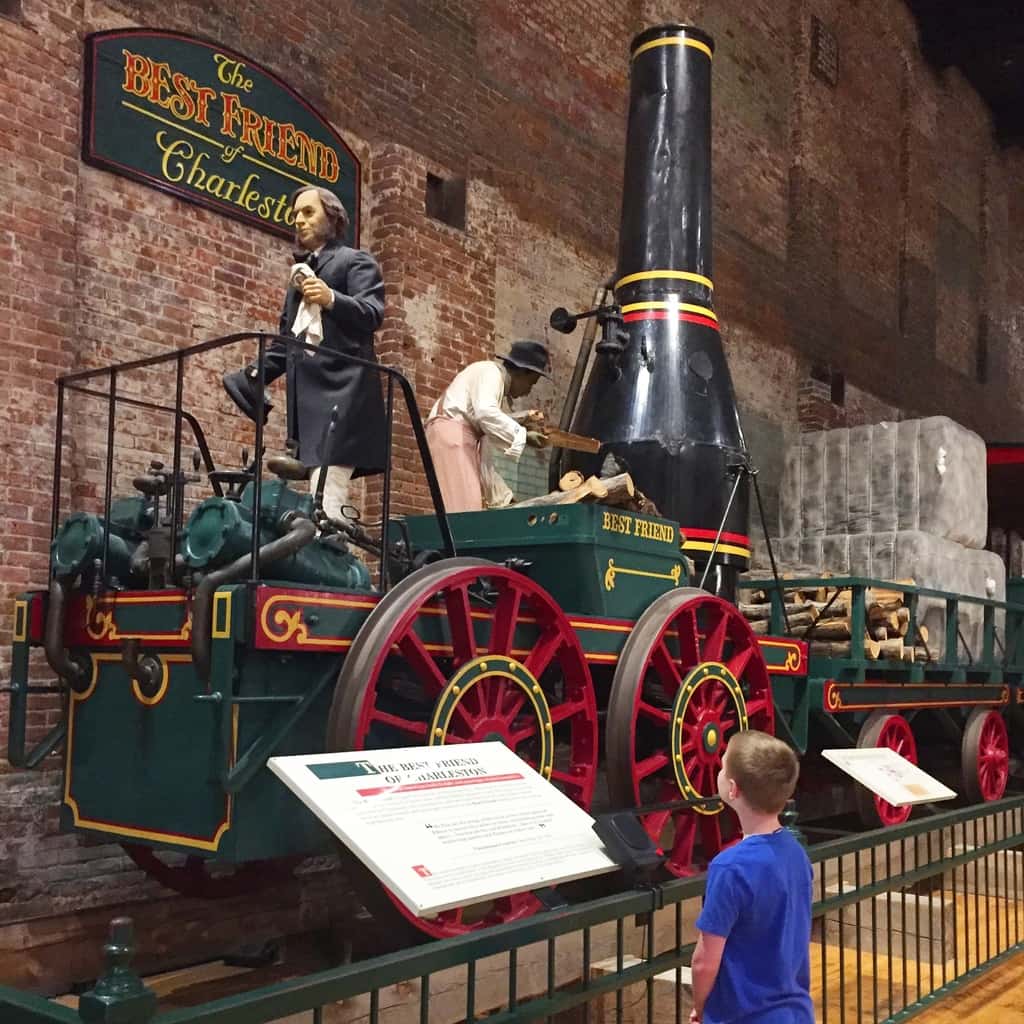 On the museum’s second floor natural history gallery, visitor can travel back millions of years into South Carolina’s past with dinosaur displays, a mastodon replica, a giant model of a pre-historic megalodon shark and more. 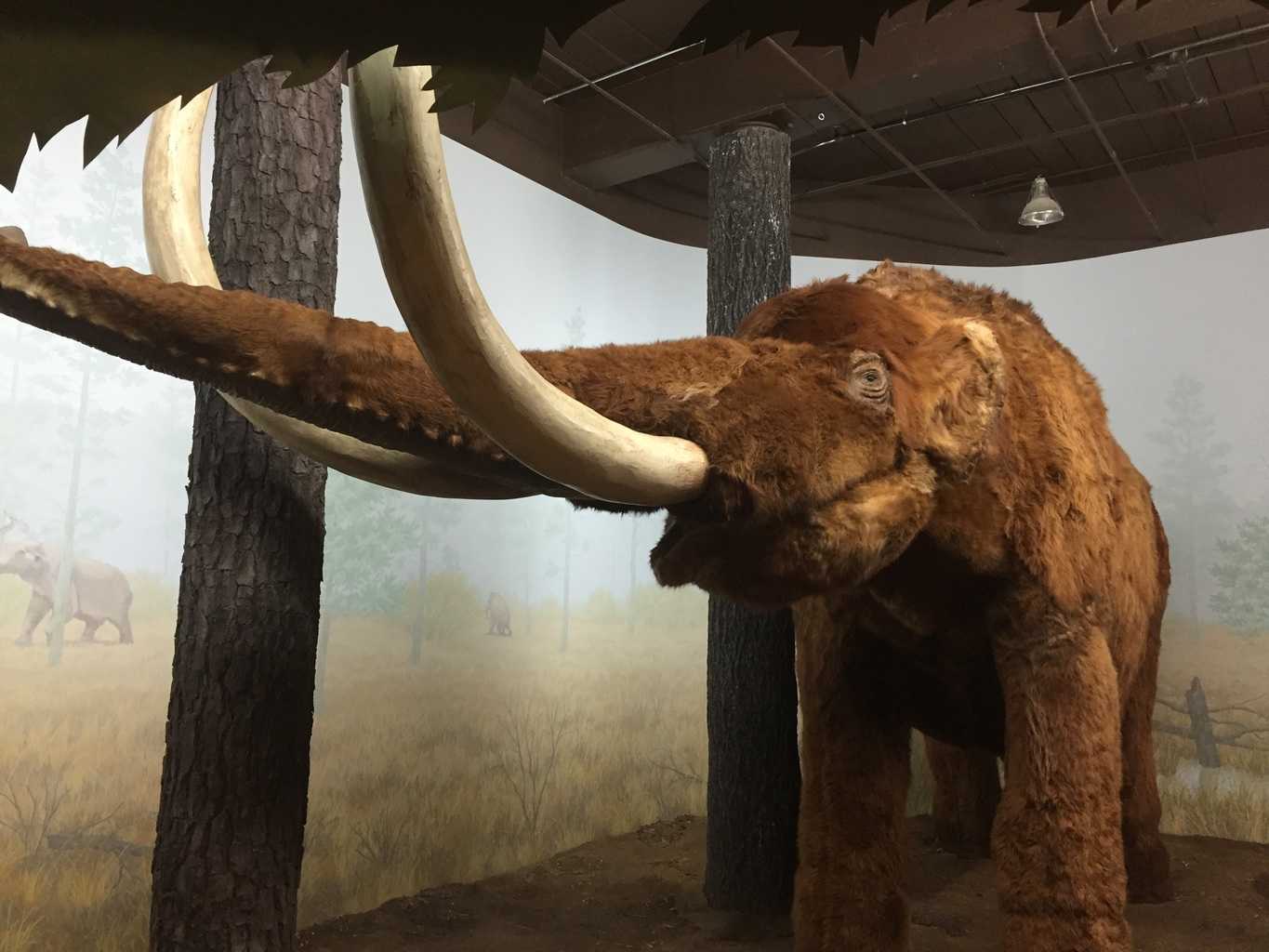 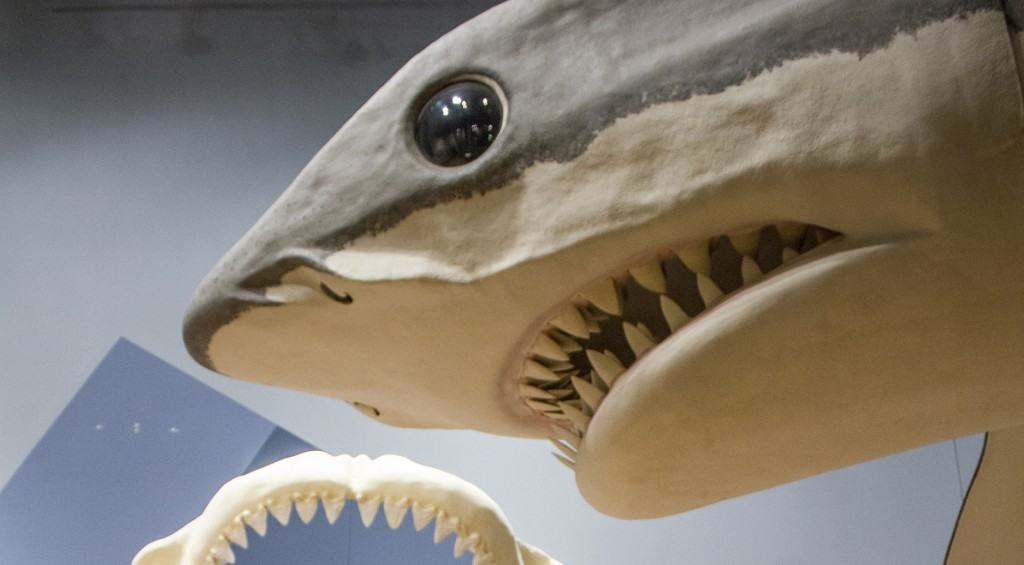 Their collection includes arthropods that are more than 500 million years old, 70-million-year-old dinosaur bones, 40-million-year-old whales, 400,000-year-old bones from the Ice Age, and a host of taxidermy mounts of animals that currently inhabit the state. 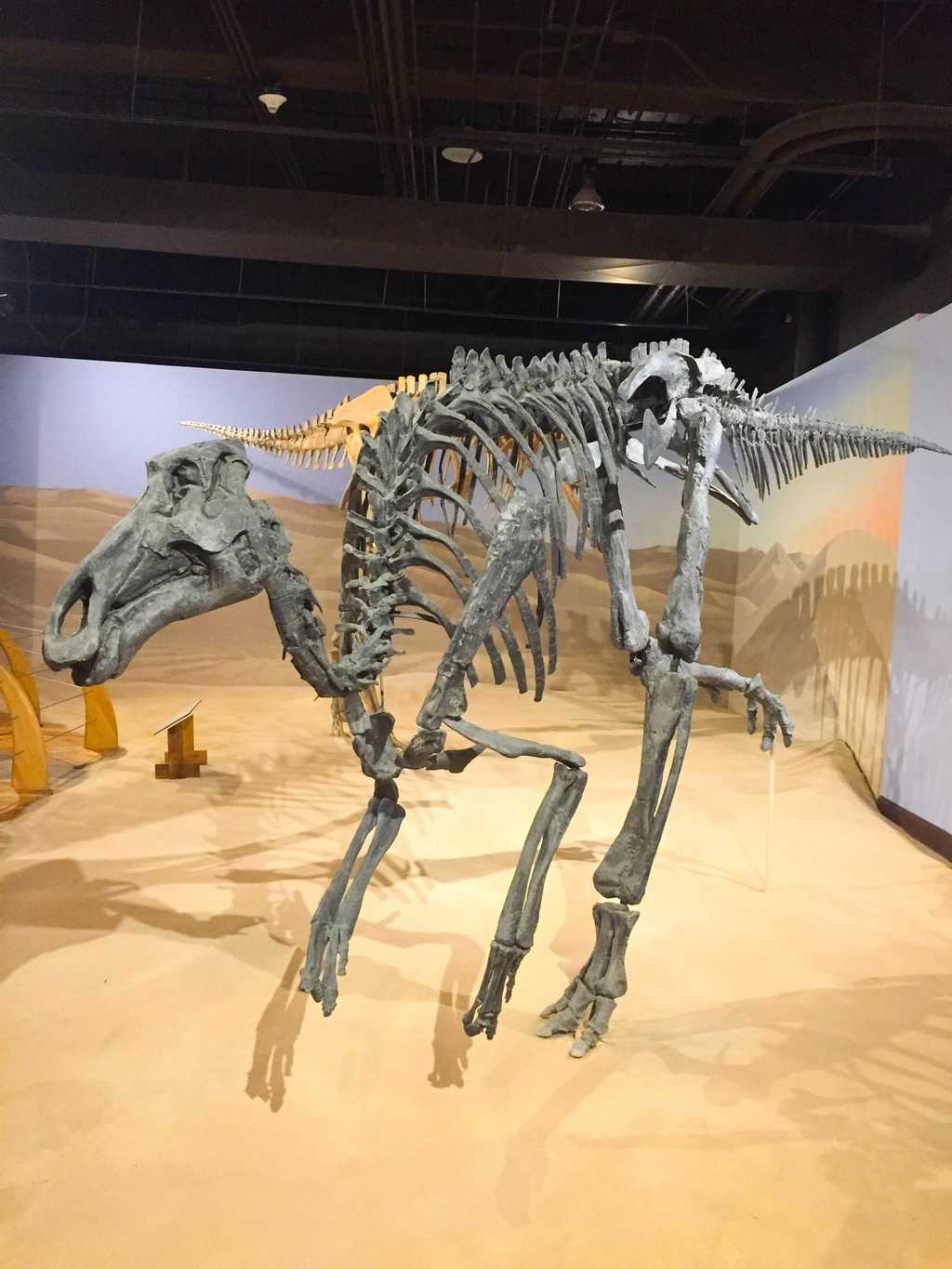 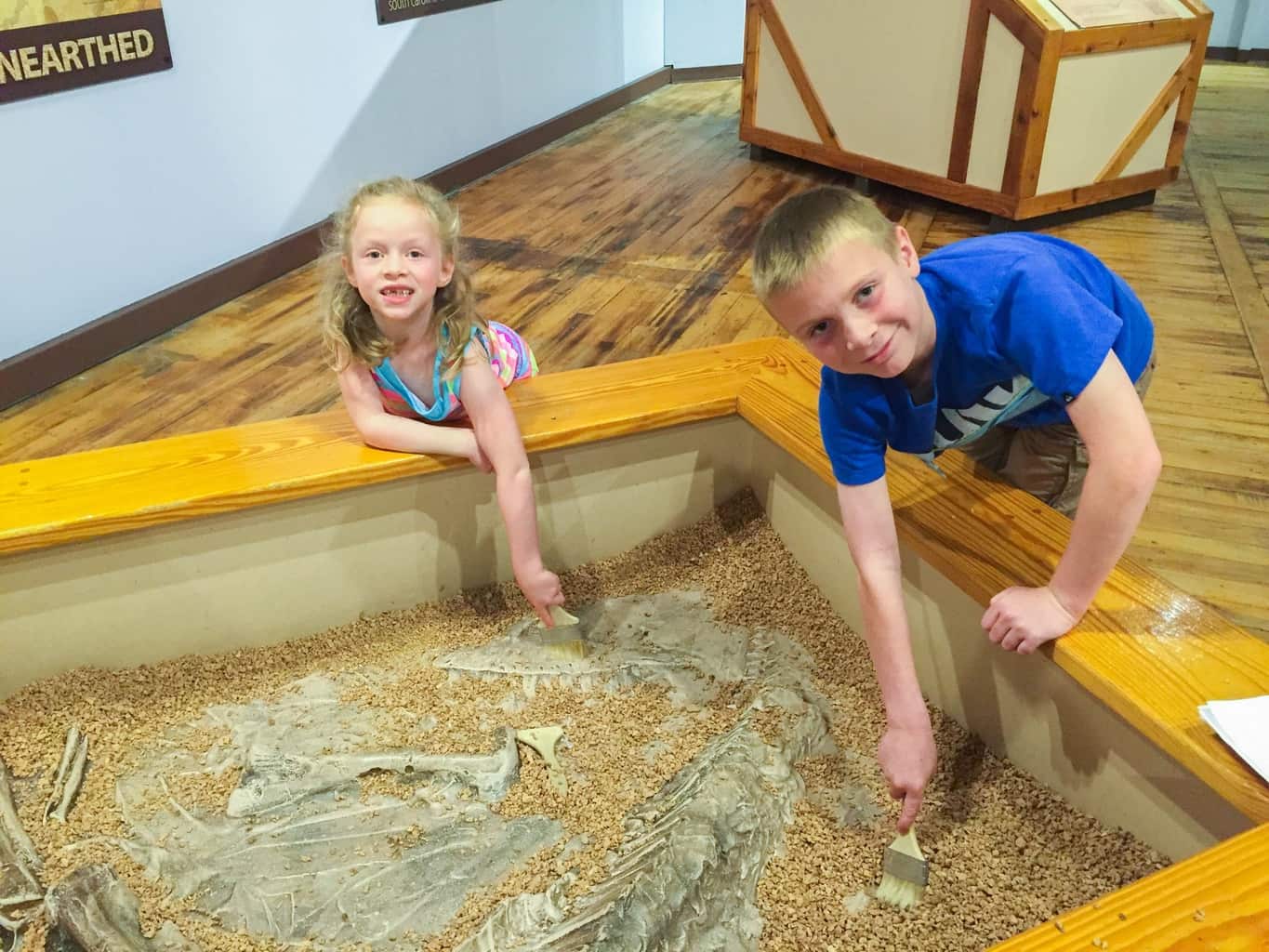 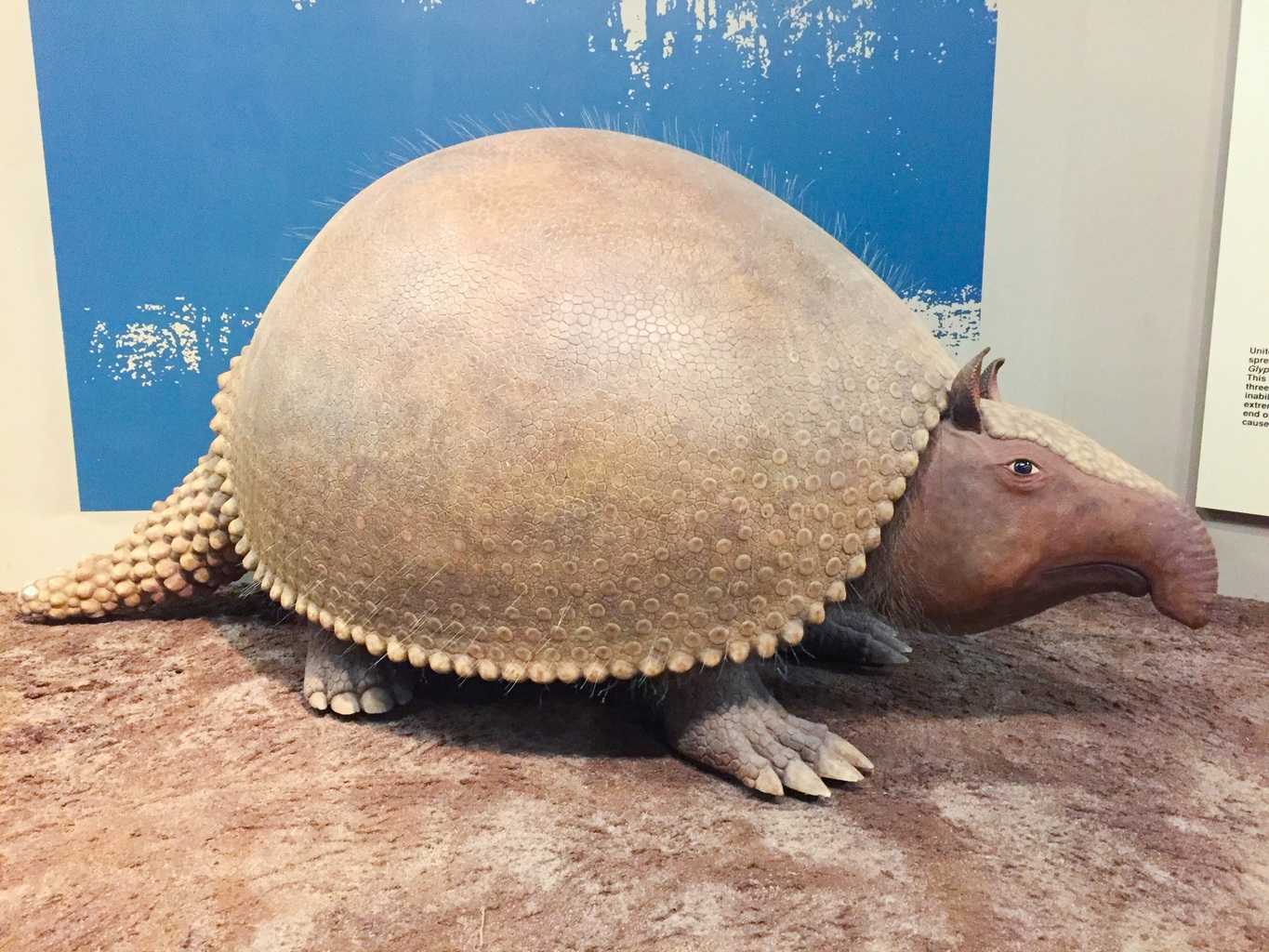 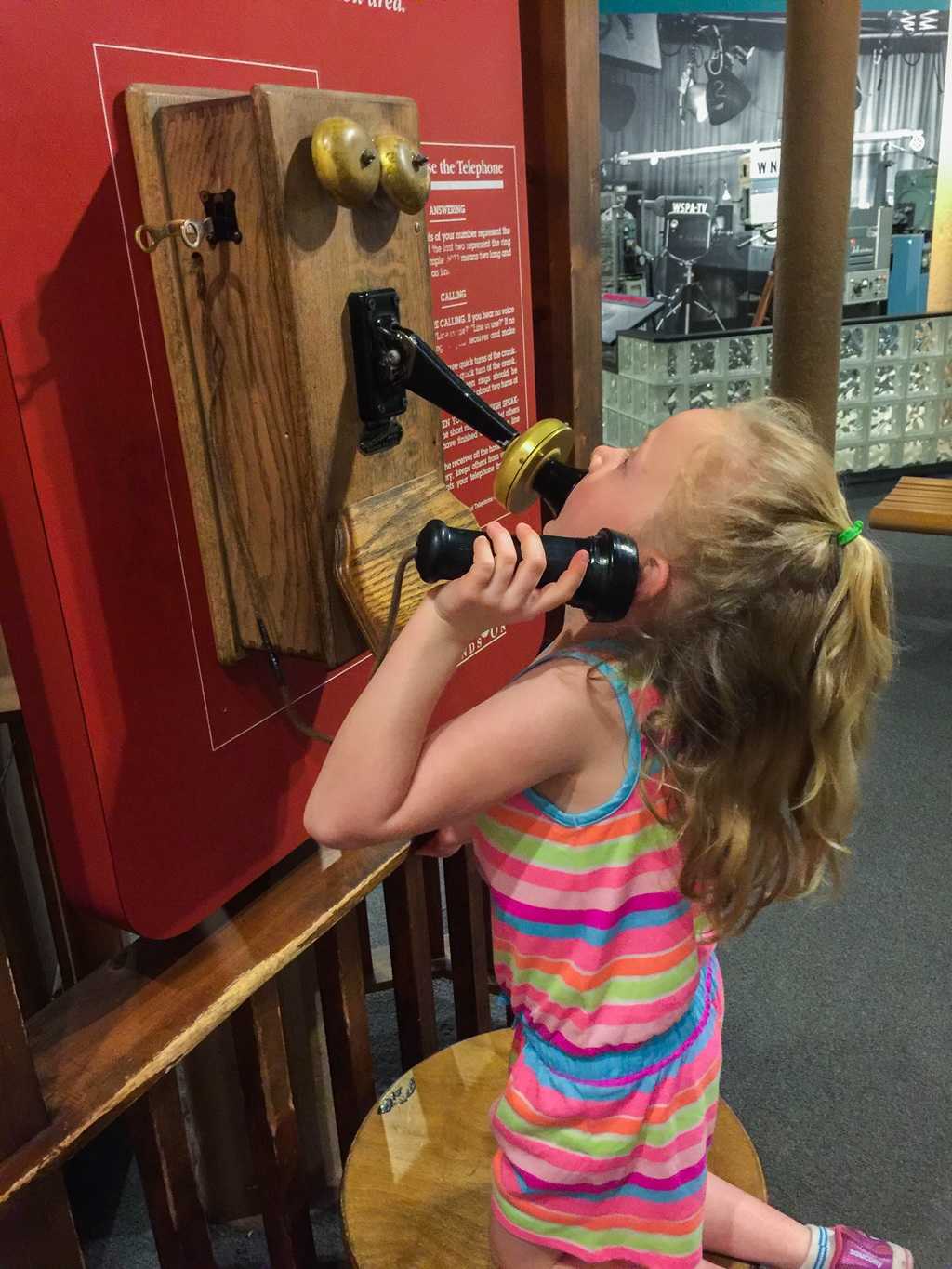 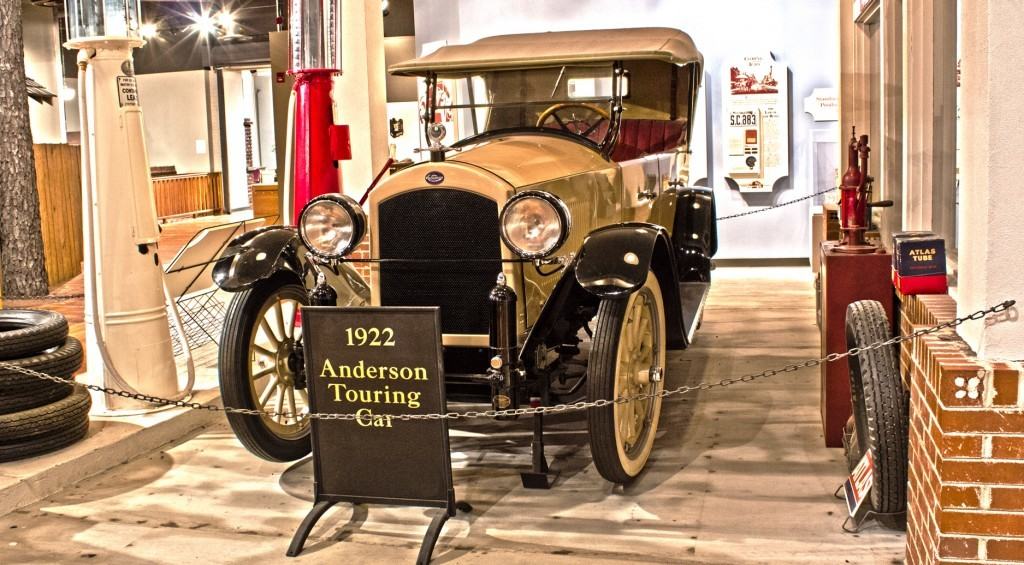 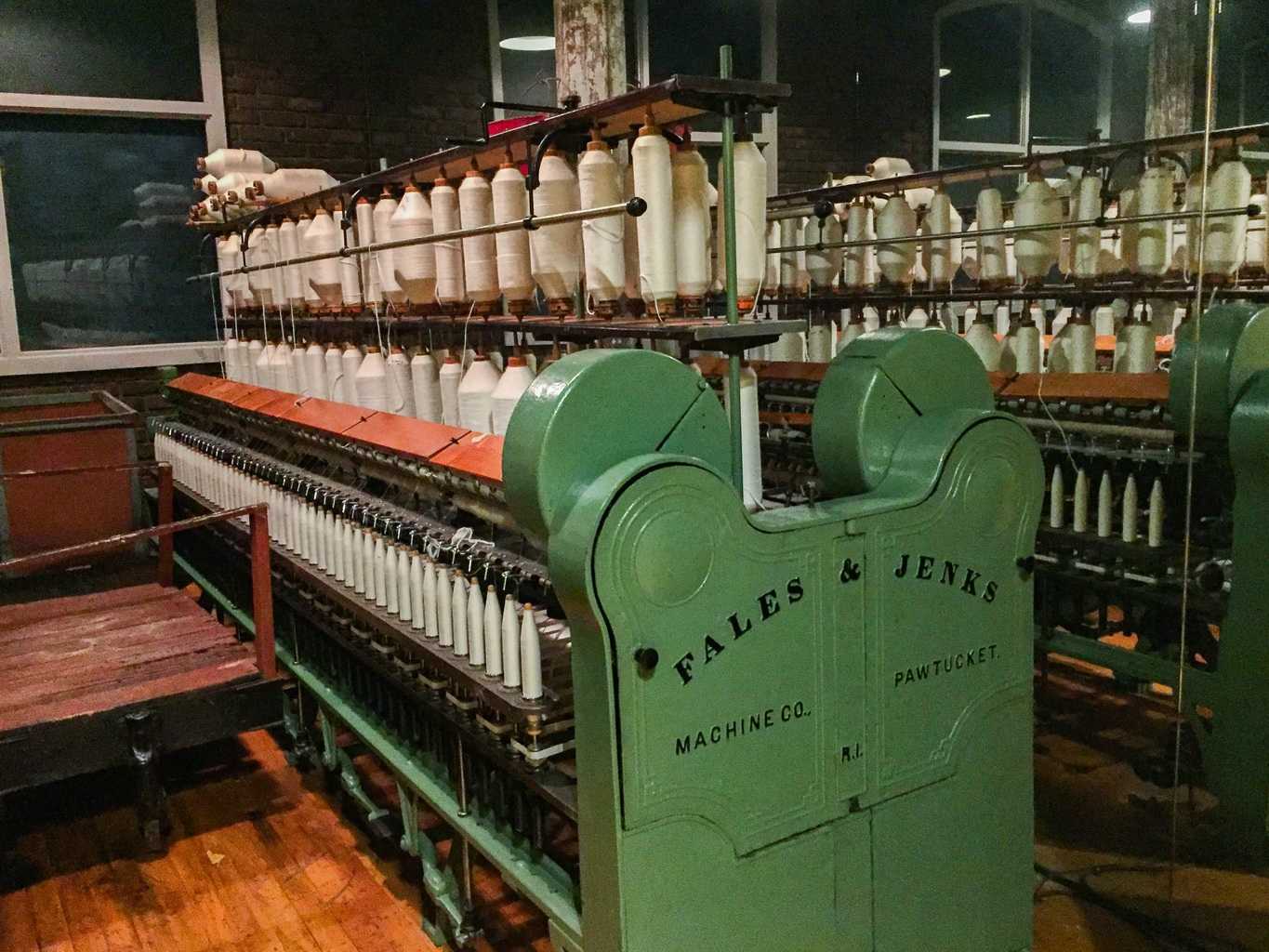 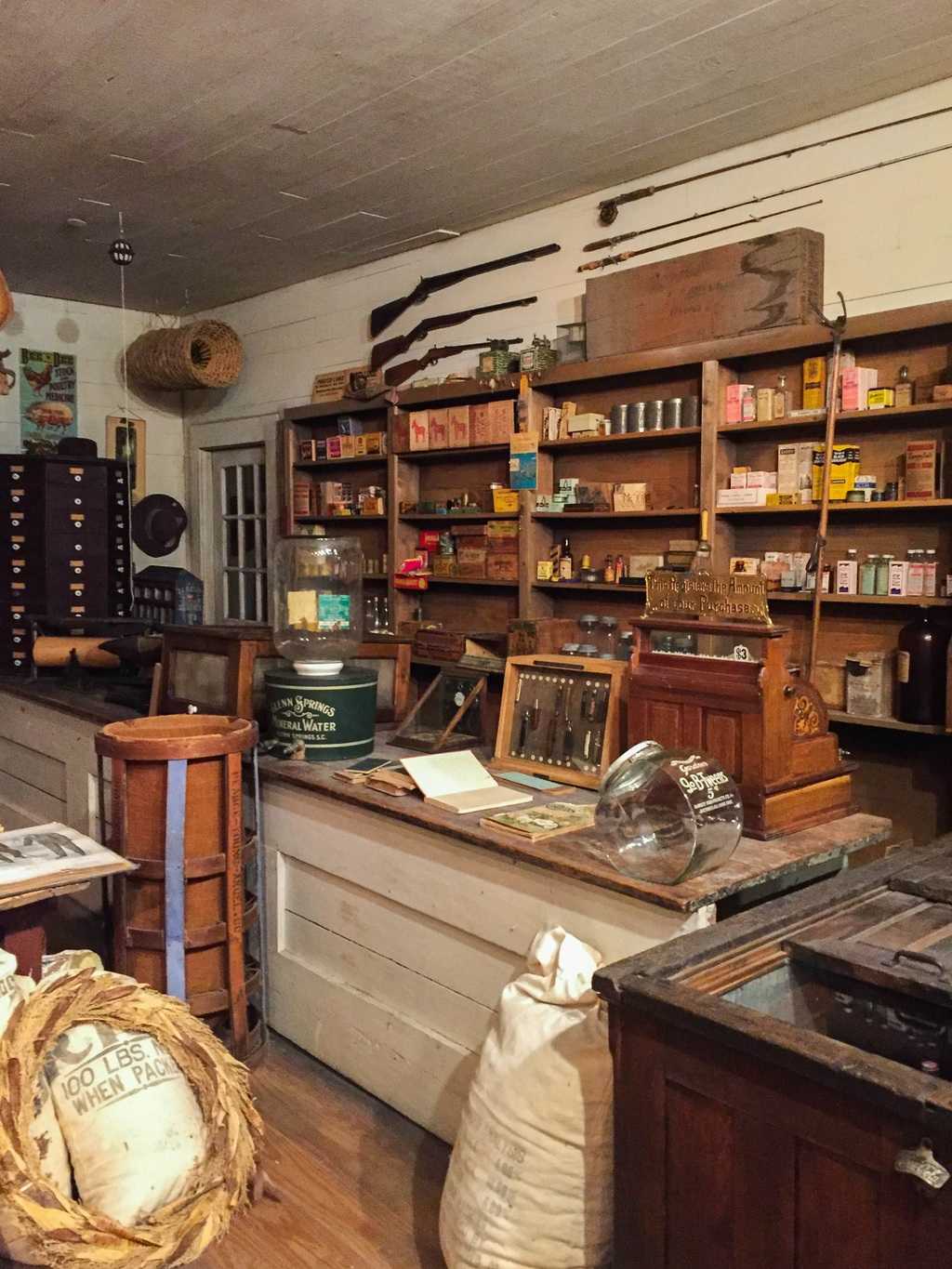 The museum’s fourth floor gallery traces the history of South Carolina where guests can see examples of Native American pottery, objects owned by early colonial settlers, a replica of the CSS Hunley, a late 19th century schoolhouse, a new permanent exhibit on the Civil War and more. 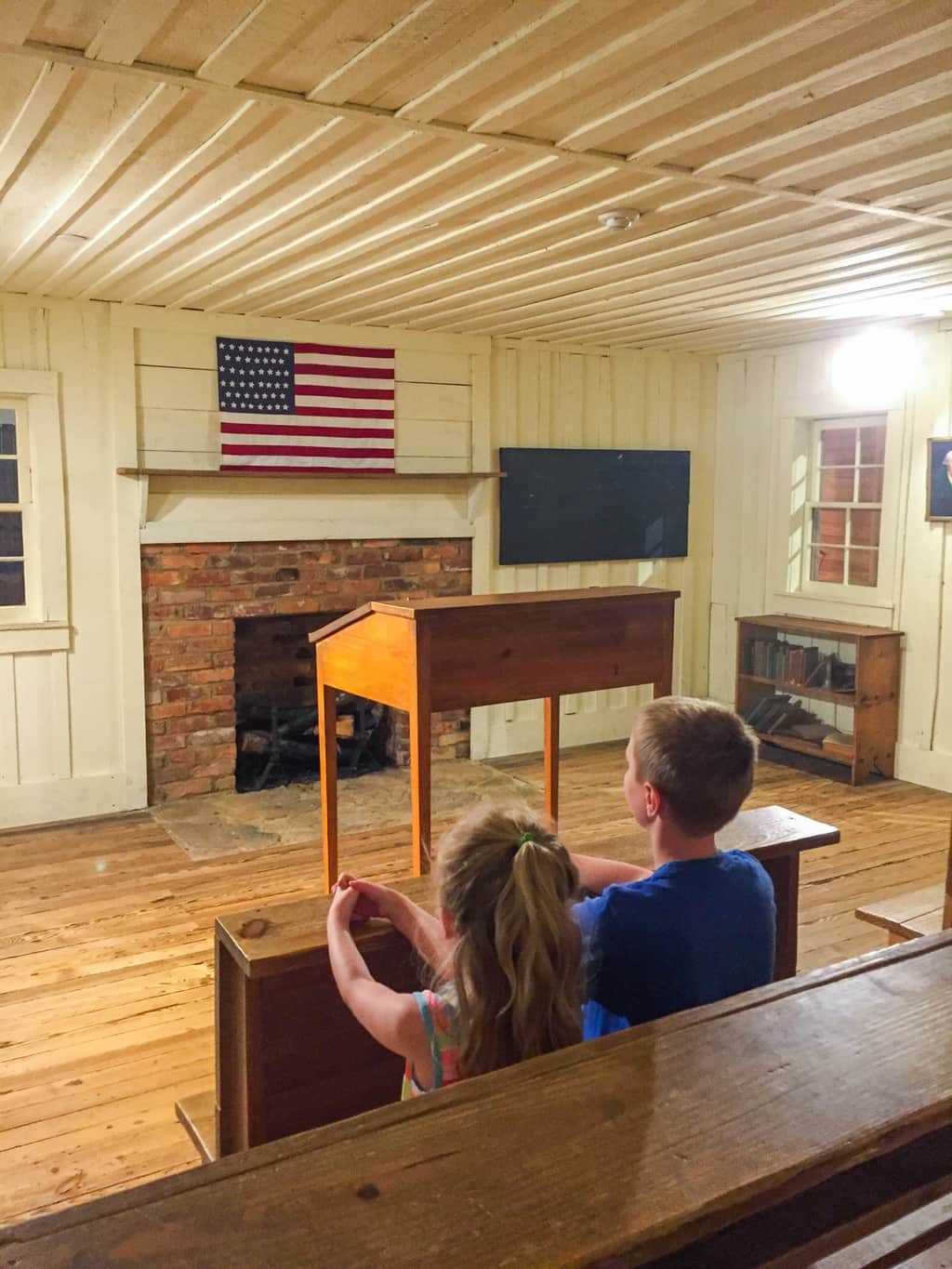 In addition to featuring changing exhibits on South Carolina art in the Lipscomb Gallery, art at the State Museum can also be found throughout four floors of permanent exhibit space, in their planetarium and 4D theater shows and even outside on the museum grounds.

Join the South Carolina State Museum on the third Thursday of the month (September – April) for a FREE program designed specifically for South Carolina students in home-based learning environments.  Registration is restricted to individual homeschool families only.

In order to be able to attend Homeschool Thursday, all homeschools must present one of the following along with a matching picture ID: