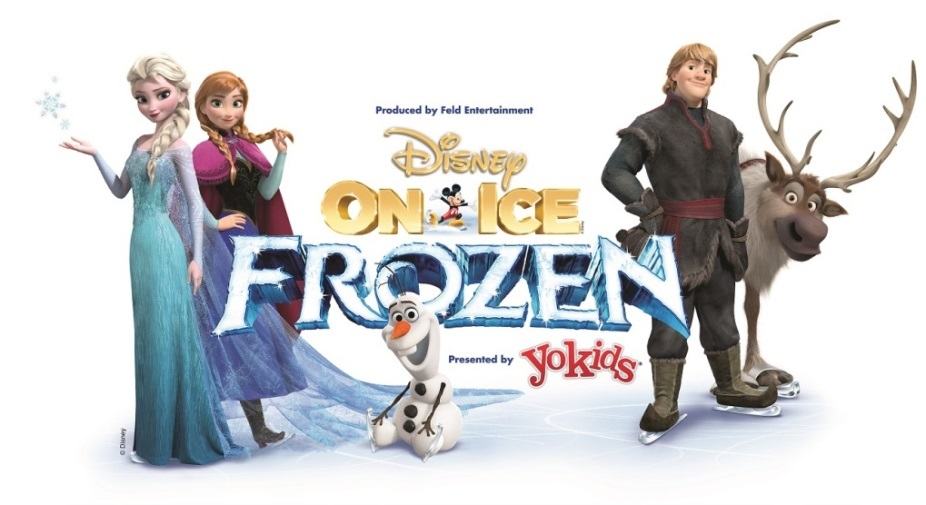 Feld Entertainment, Inc., the worldwide leader in producing live touring family entertainment, is bringing the Academy Award® winning and beloved #1 animated feature film of all time, Disney’s Frozen, to life!  Enter a fantastical winter wonderland beyond all imagination as Disney On Ice presents Frozen coming to Southern California this winter!

SoCal Field Trips will be there with winter jackets, scarves, mittens and of course hats on!

Expected to be one of the most in-demand Disney On Ice shows for Frozen fans of all ages, discount tickets are now on sale for select dates at the Honda Center, Citizens Business Bank Arena and Long Beach Arena in December and January.  Discount tickets start as low as $34!

About Disney On Ice presents Frozen

The heart-warming and Academy Award® winning tale of love and friendship, capturing the incredible dynamic between two royal sisters, Anna and Elsa, has captivated audiences around the world will be told LIVE for the first time in this production. Anna, a girl with an extraordinary heart, embarks on an epic journey to find her sister, the magical Elsa, who is determined to remain secluded as she finally feels free to test the limits of her powers. Rugged mountain man Kristoff, his loyal reindeer Sven, the lovable and hilarious snowman Olaf and the mystical trolls help Anna along the way in this story about love conquering fear. Audiences will get to sing along with such “instant Disney classic” musical masterpieces as the “Let it Go,” “Do You Want to Build a Snowman?” and “Fixer Upper.”

In Disney On Ice presents Frozen Presented by YoKids, Mickey Mouse and Minnie Mouse take the audience through the magical story based in Arendelle, with special appearances by beloved Disney Princesses and favorite characters from Disney/Pixar’s Toy Story and Finding Nemo and Disney’s The Lion King, who come together to prove that true love is the greatest power of all.

Discount tickets are available for the following dates and times.  I guarantee you that these tickets will sell out fast, so get them while you can!

Tickets start at $34.00 per person for the following dates.  Sweetening the deal, each ticket to this performance includes a $10 Goldstar gift certificate.

Tickets start at $37.00 per person for the following dates.  Plus you’ll receive a $10 Goldstar gift certificate with each purchase of two or more tickets.

Tickets start at $37.00 per person for the following dates.  And with your purchase of two or more tickets you’ll also receive a $10 Goldstar gift certificate to spend on more fun family outings.

Disclosure:  This post is for informational purposes only.  Photo copyrighted and used by permission from Feld Entertainment, Inc.