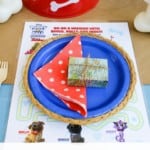 Thank you to Disney Junior for sponsoring this post and inviting us to the Puppy Dog Pals viewing party!

On any given morning, you can happily find my daughter – Field Trip Girl – sitting in front of the television watching her favorite Disney Junior cartoons.  While my son grew up watching Mickey Mouse Clubhouse, my daughter prefers shows like Elena of Avalor and Puppy Dog Pals. 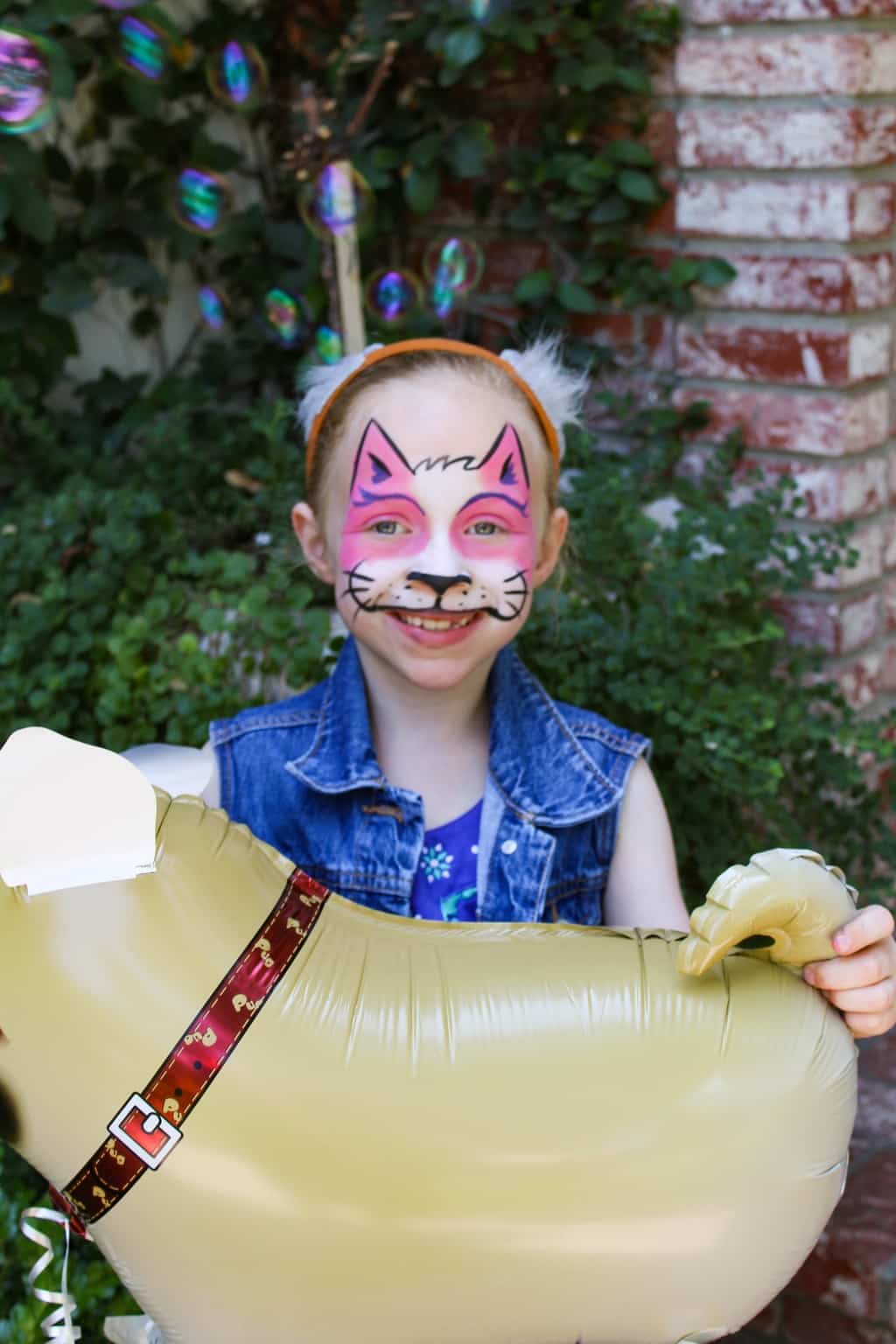 The influence of Princess Elena has been especially powerful on my daughter’s life.  By watching Princess Elena take care of the Scepter of Light and Amulet of Avalor that her parents bestowed upon her, Field Trip Girl has learned about personal responsibility and showing compassion towards others.  She definitely looks forward to watching all-new episodes of Elena of Avalor on the Disney Channel this summer!

Another favorite show of ours is Puppy Dog Pals.  Field Trip Girl and I enjoy watching Bingo and Rolly go on their wild adventures around the neighborhood and even around the world. 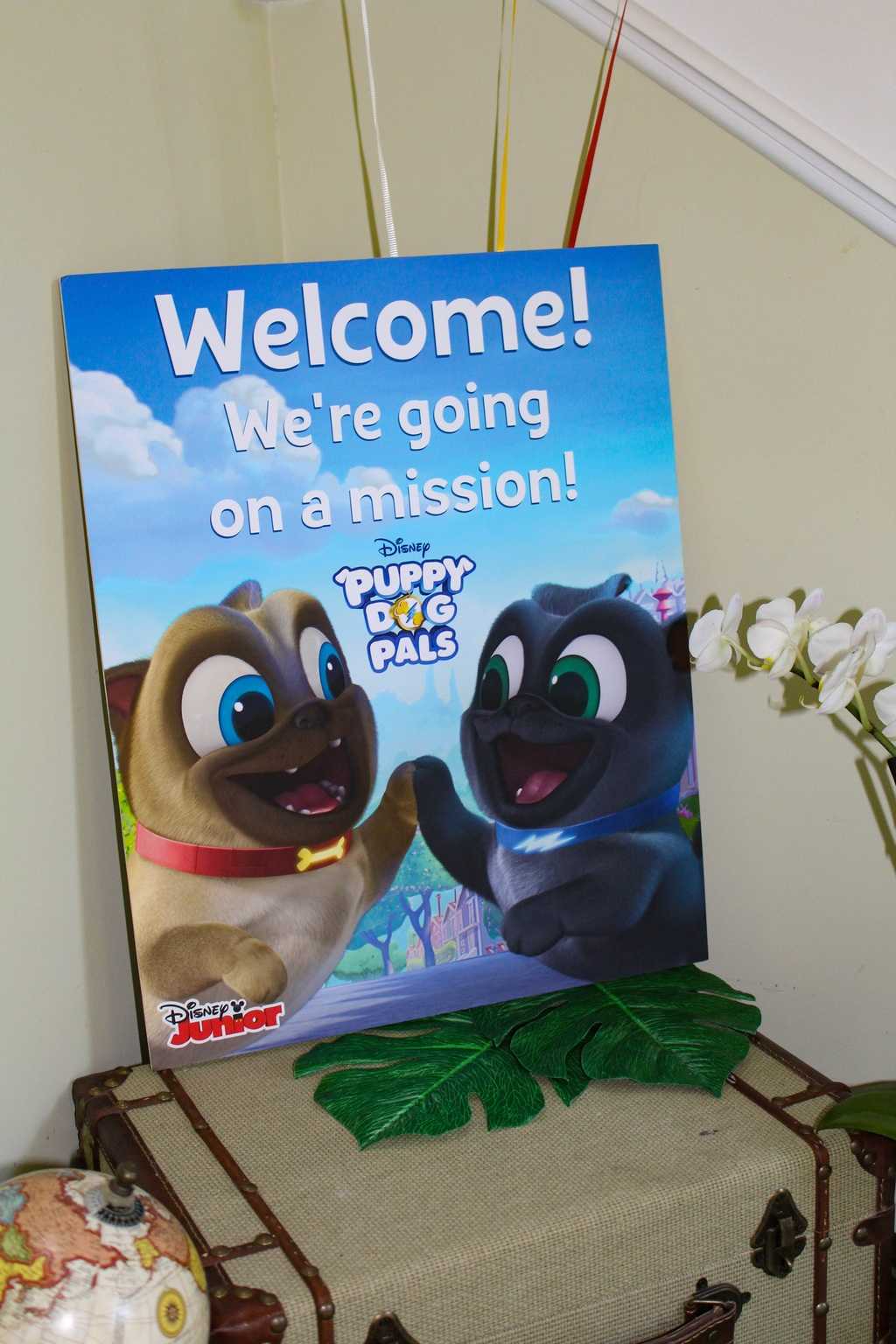 Personally, we can relate to Bingo and Rolly’s big appetite for adventure.  As a family that loves to travel, we also like to meet new people, visit new places and go on new adventures.  We don’t let a day go by without learning something new.  This is Bingo and Rolly’s philosophy too!  The more adventure in life, the better!

So last Friday, my daughter and I went on our own adventure and attended a Disney Junior FRiYAY party in LA!   We celebrated “all-things-puppies” and watched two new episodes of Puppy Dog Pals on Disney Channel. 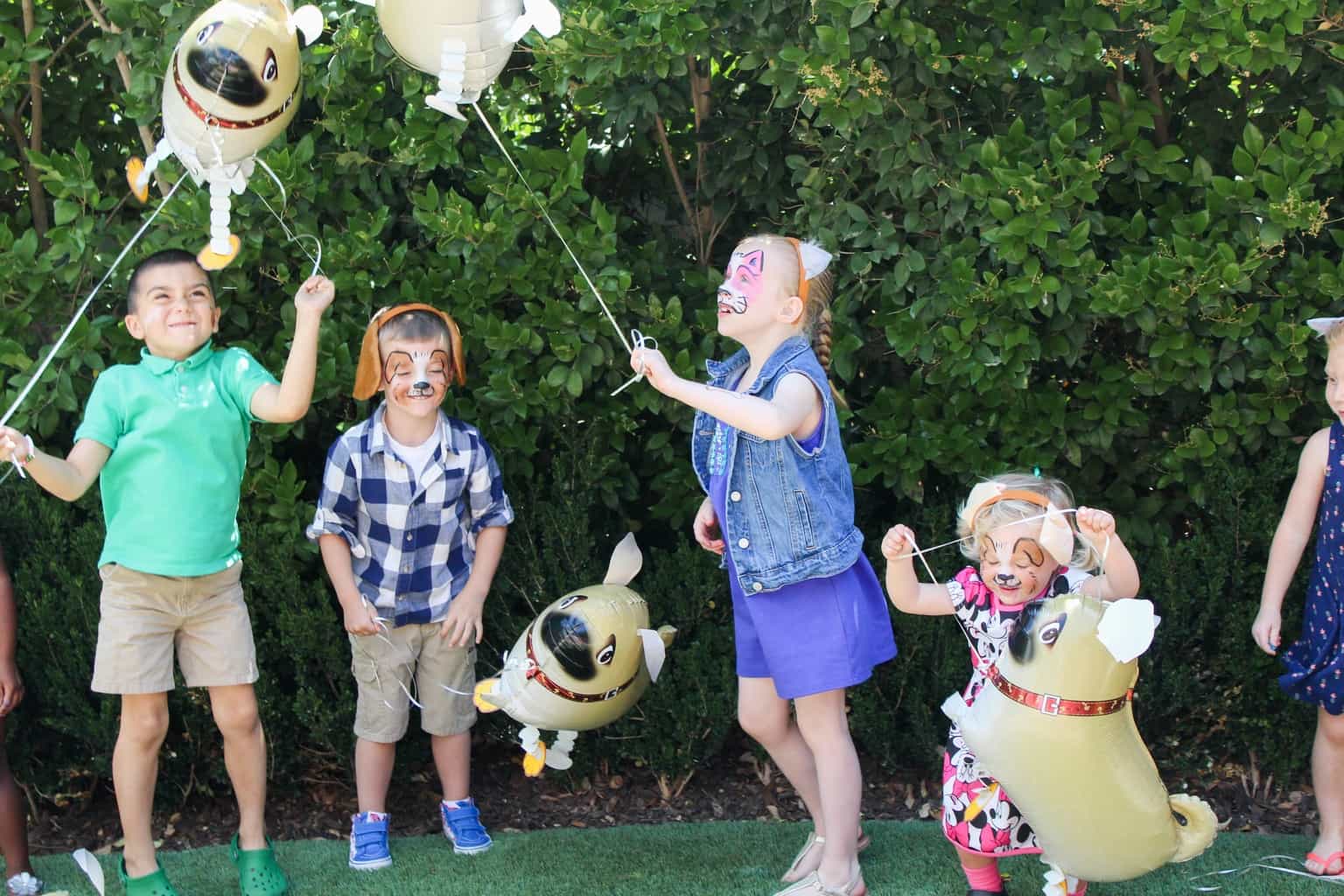 For our dog loving family, it was a match made in heaven!  The host had all sorts of adorable Puppy Dog Pals decorations, tasty snacks, cute goodie bags and more. 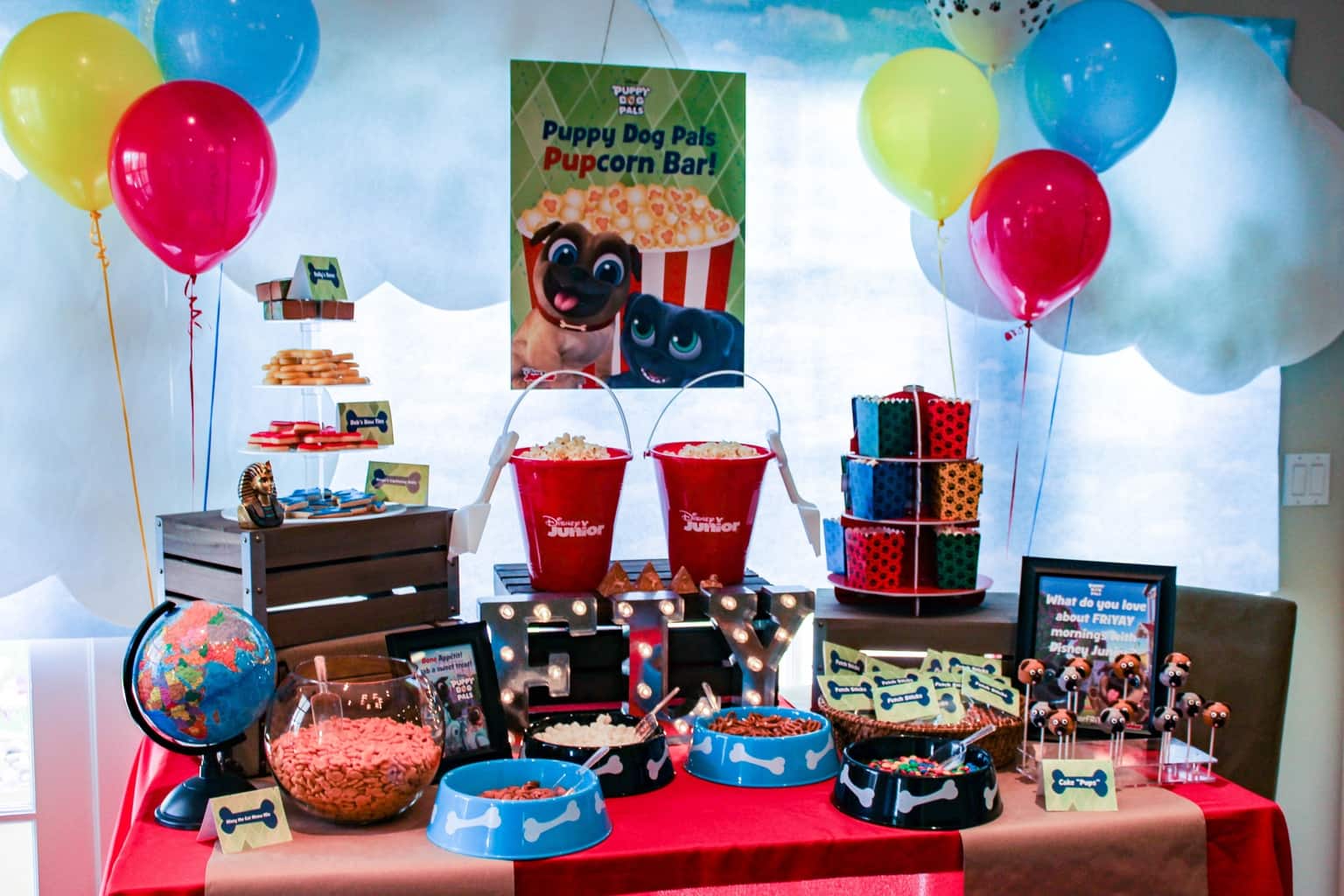 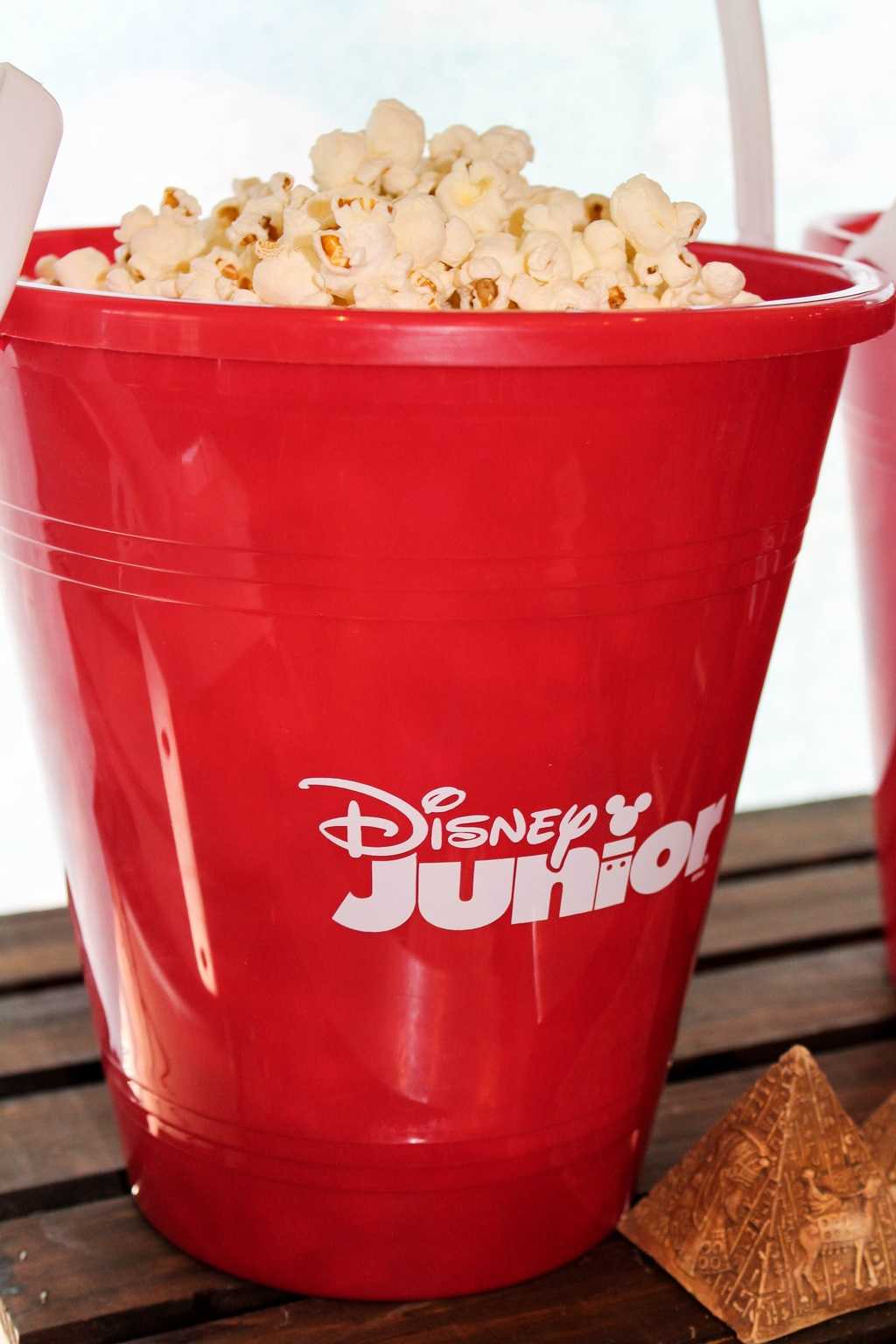 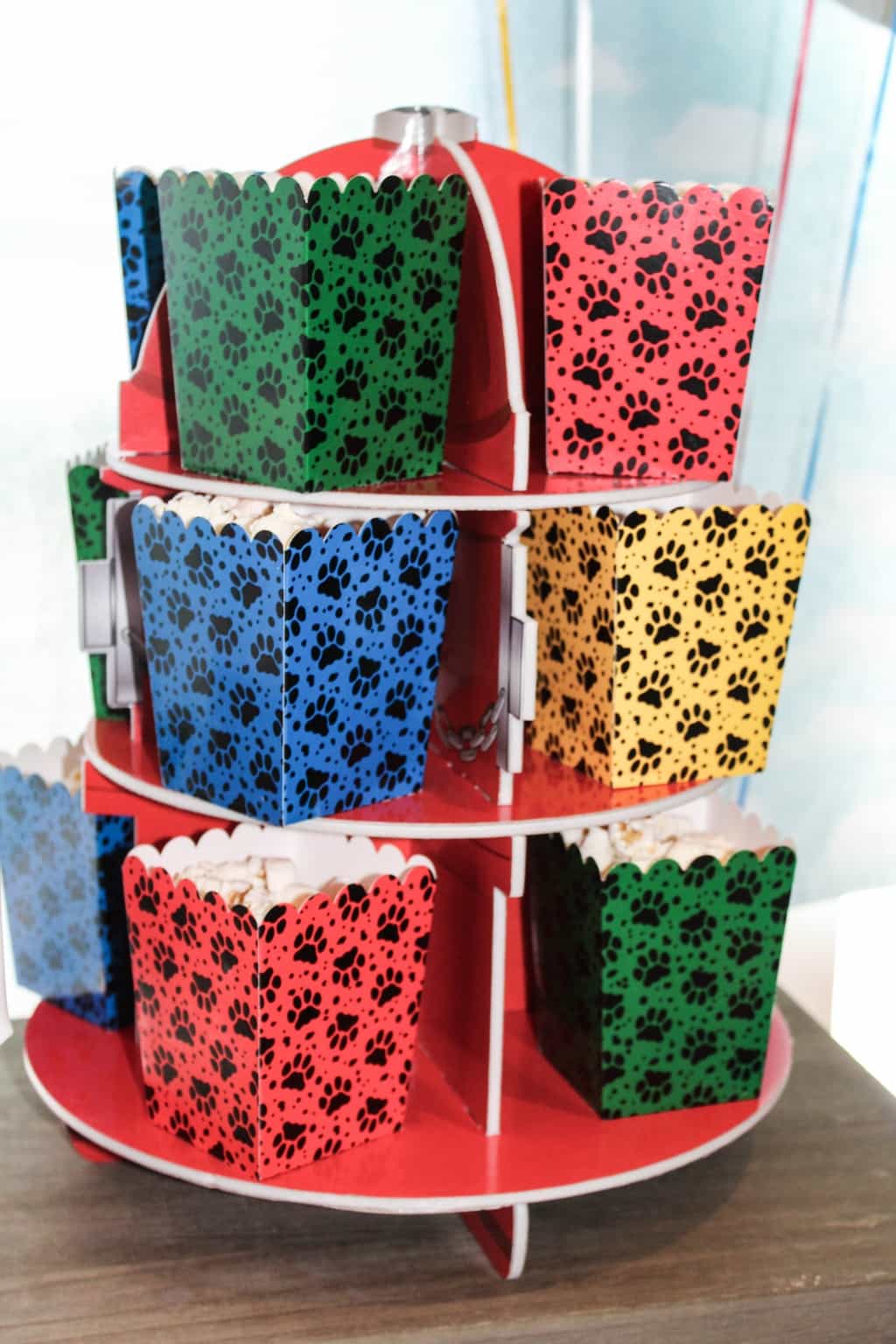 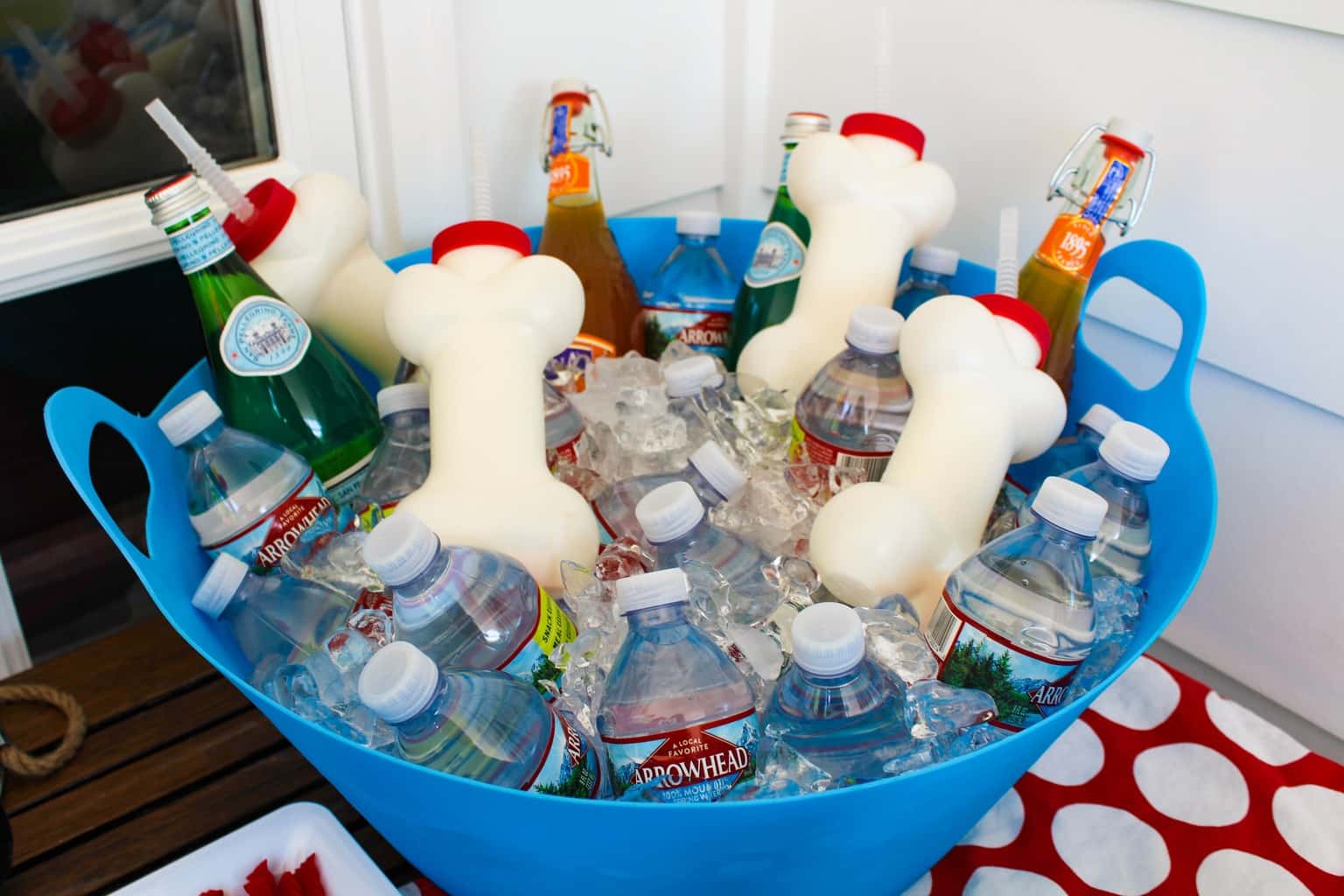 The host also had plenty of activities for the kids to do outdoors including face painting, playing Puppy Dog Pals games and simply enjoying the sunshine together! 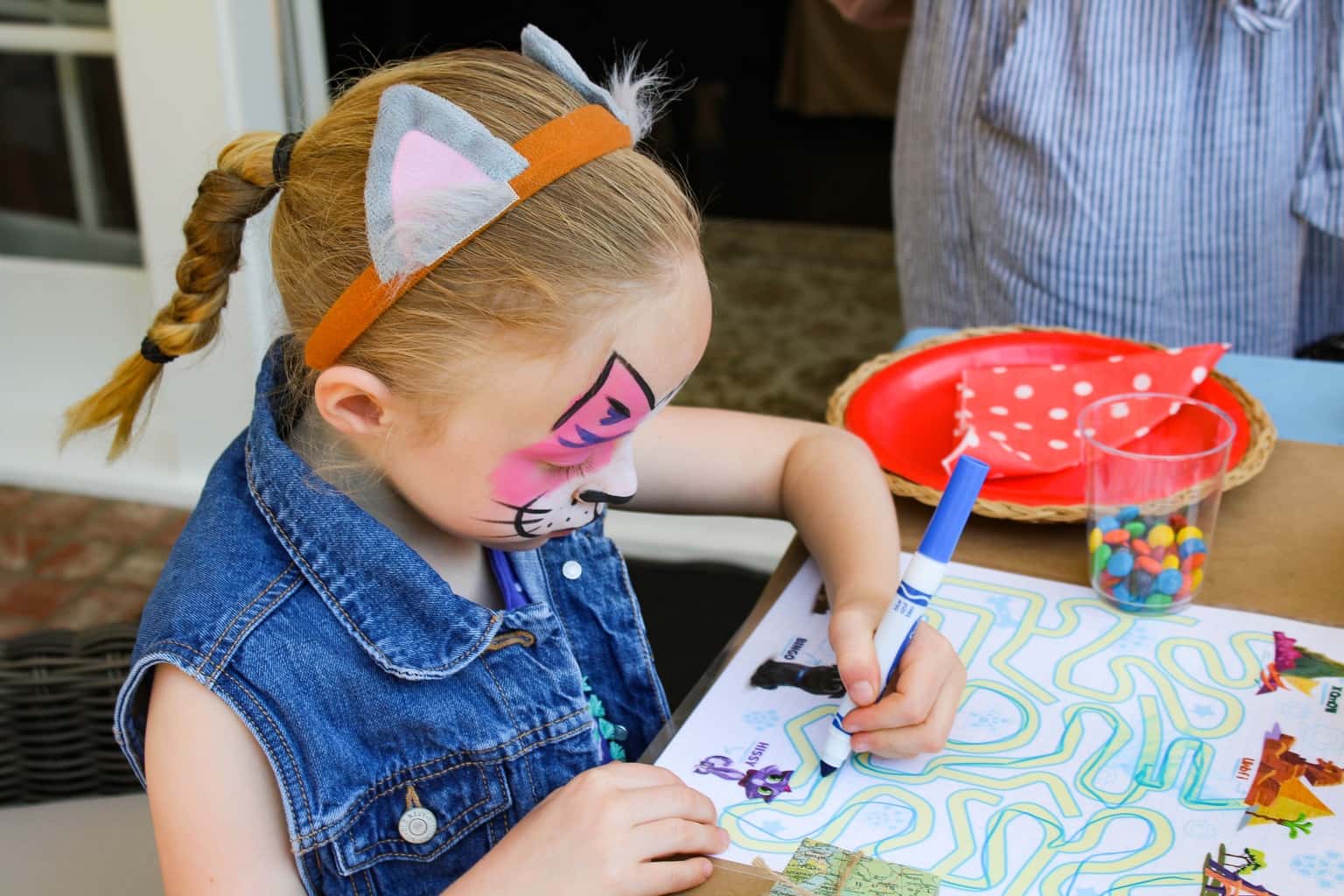 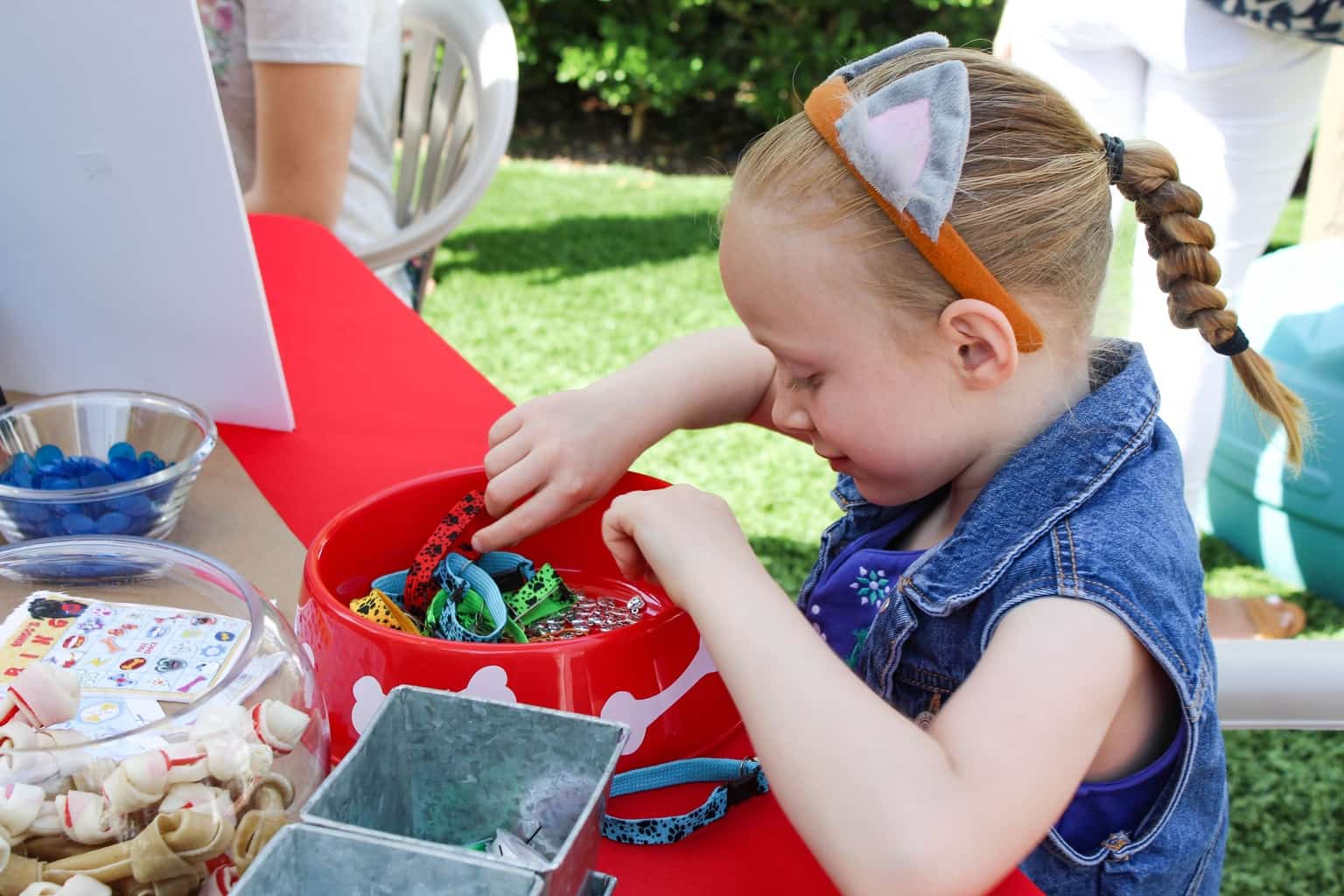 For face painting, Field Trip Girl decided to be a cat just like Hissy in the show. 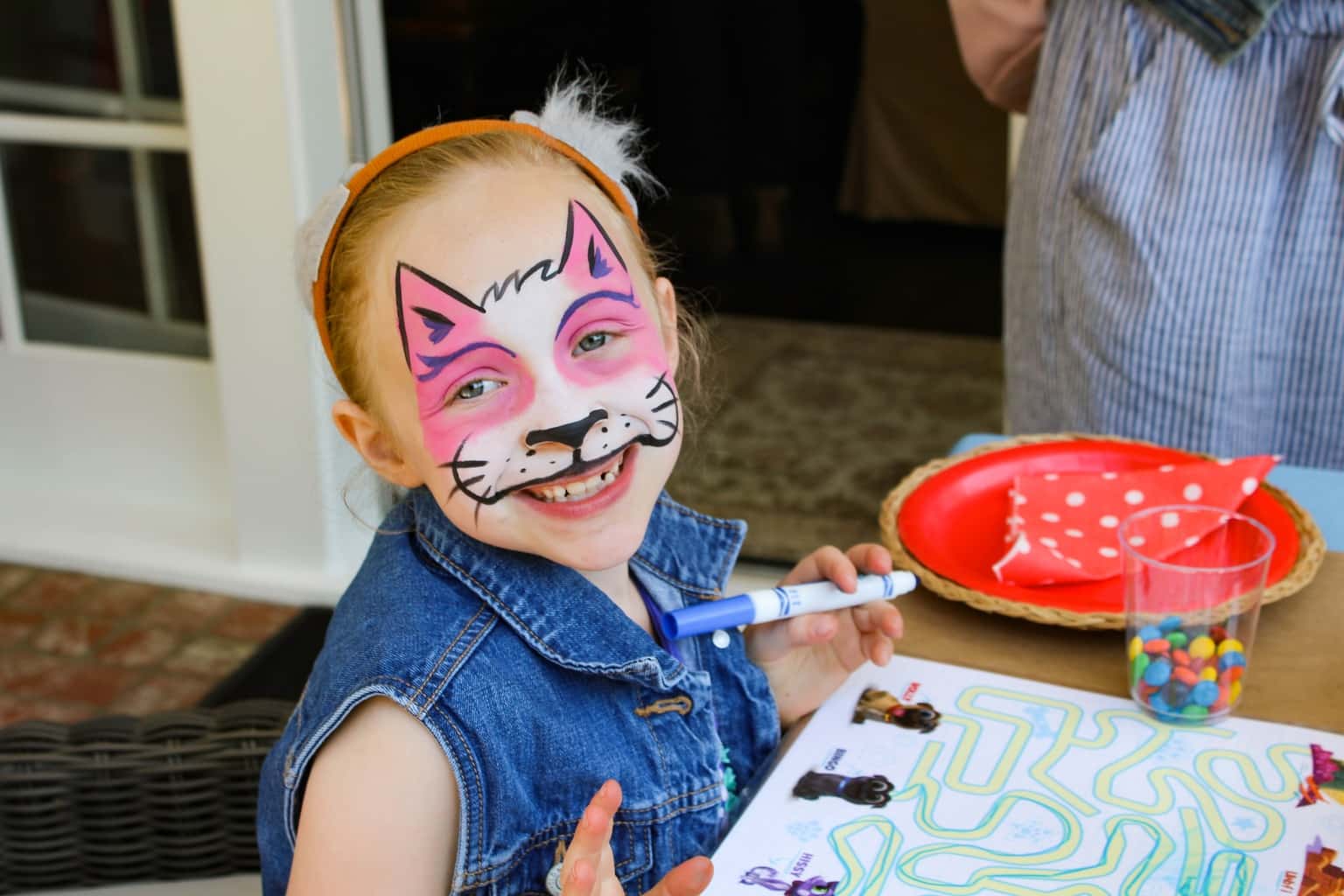 The only person missing from the party was our own dog named Field Trip Dog!  He would have loved to eat Bob’s Bow Ties! 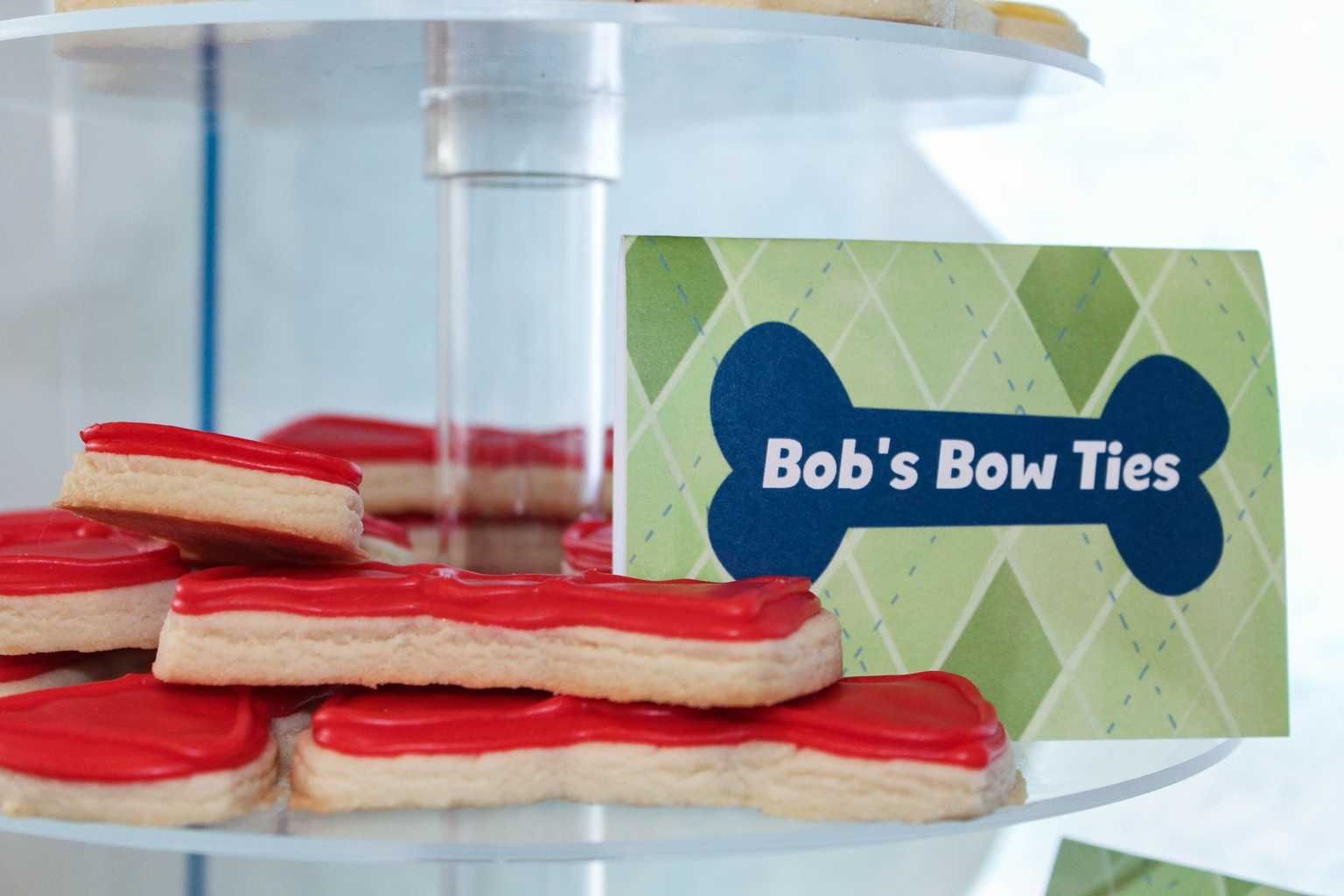 You can celebrate Disney Junior FRiYAY all summer long by watching new episodes every Friday from 6 am – 10 am on the Disney Channel.

FRiYAY, 7/7 – Back to back Lion Guard starting @ 8am followed by an all-new Puppy Dog Pals

FRiYAY,  7/21 –Lion Guard @ 8am followed by all-new Sofia The First and Elena of Avalor

FRiYAY, 8/11 – Lion Guard @ 8am followed by all-new Mickey and the Roadster Racers  and Puppy Dog Pals

Plus, for more information on how to plan your very own Puppy Dog Pals Viewing Party, visit Disney Junior on Facebook!

This is a sponsored post written by me on behalf of Disney Junior.