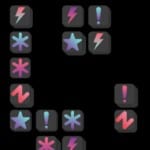 This review was made possible by iConnect and EyeCons.  I was provided compensation to facilitate this post, but all opinions stated are 100% mine.

Have you ever wanted to sit down and relax, but weren’t sure what to do?  I was recently introduced to a new game called EyeCons – a classically addictive “distract and relax” match-two puzzle mobile game that offers real, offline rewards and prizes as players advance from level to level.   As a fan of the original mega-hit board games TABOO and OUTBURST, I was thrilled to learn that EyeCons was also developed by Hersch Games. 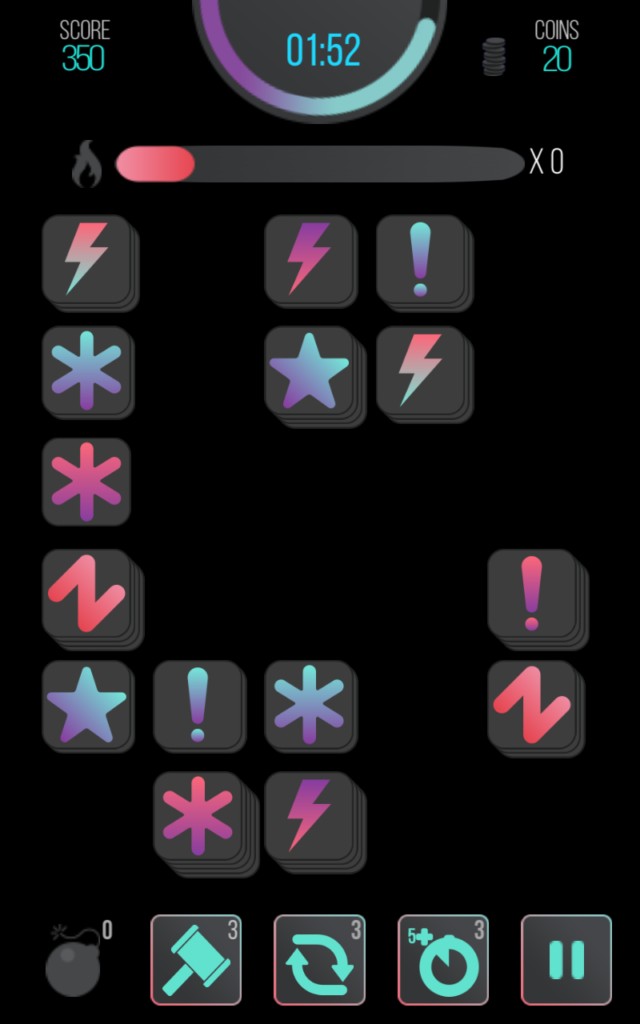 To get started, I downloaded the EyeCons app on my Apple iPhone and poked around to see how it worked.  I was actually surprised at how easy it was to play!

A surprising difference between EyeCons and other online games, is that you get real rewards you can use as you play.  The first time I played, I got a coupon.  The second time as well.  Another nice feature is that you can decline the coupon or have it sent directly to your email. 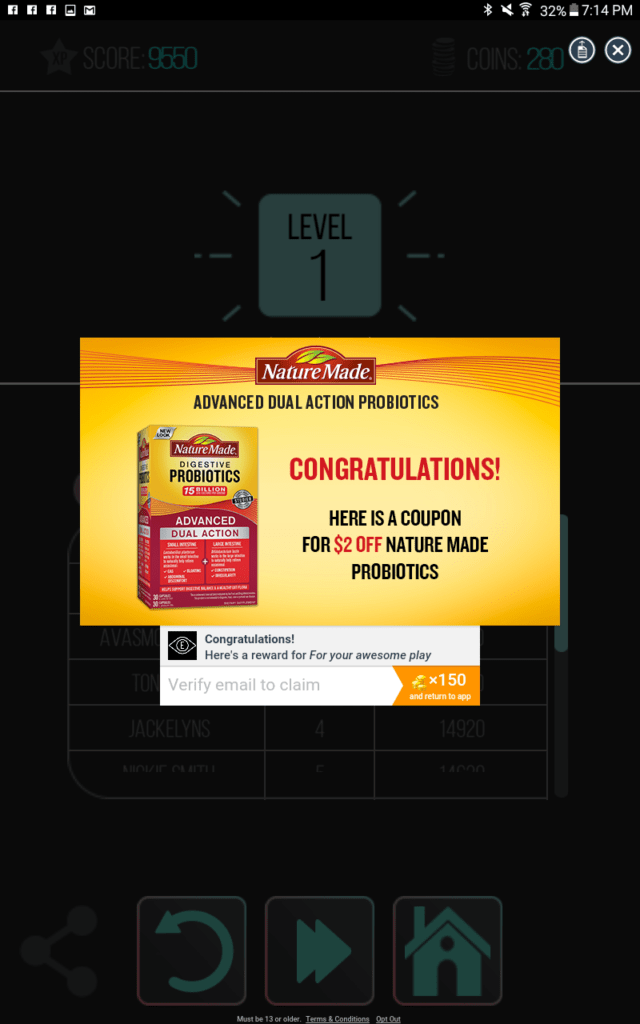 Generally speaking, I’m not much of a gaming person, because I simply don’t have the time.  But playing the EyeCons app was different.  The game did not require me to think too much, yet was challenging.  As the game went on and I reached different levels, it got harder and harder. 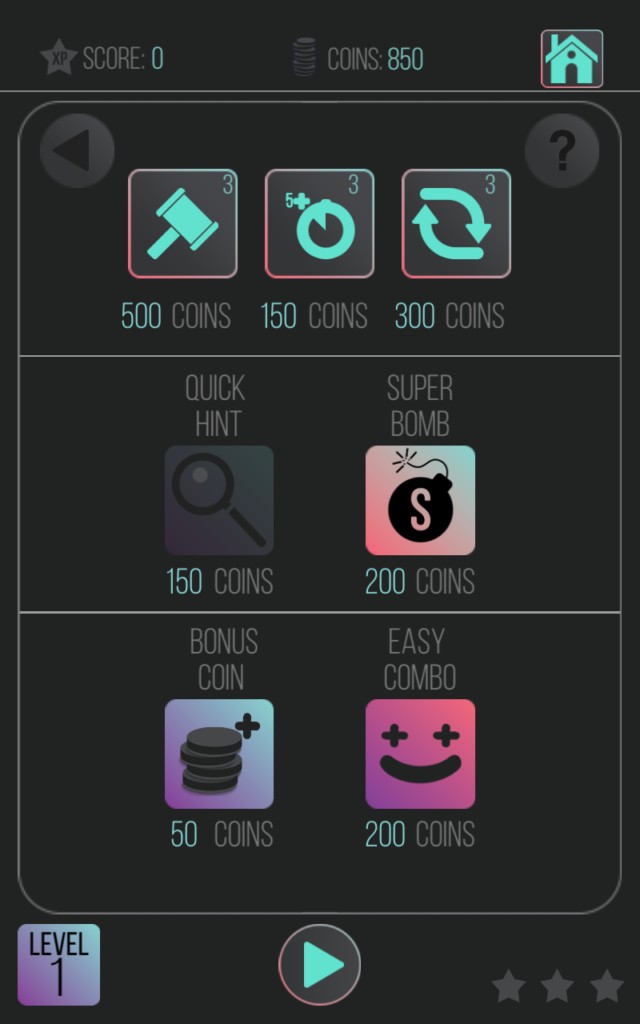 I also discovered that the EyeCons app offers numerous playing tips along the way.  It even has a timer, which helps the game feel more competitive.  So if you like to relax, but don’t like to watch too much TV like me, EyeCons is a good alternative. 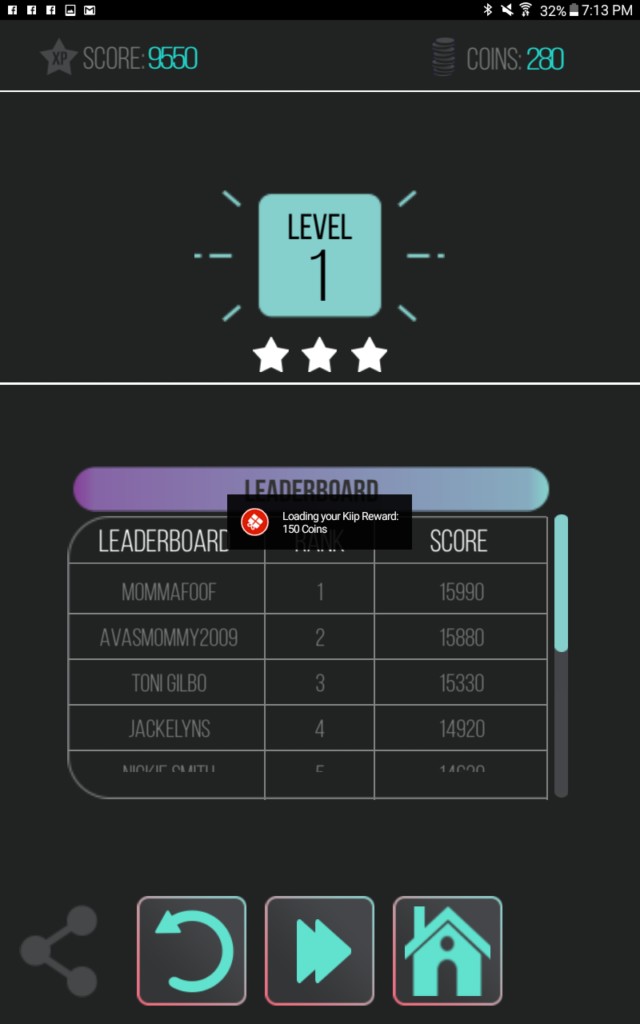 On Thursday, October 13 you can win special prizes and a chance for a $1,000 grand prize by simply playing along during EyeCons 30-minute EyeCons Party Gaming Event at 9 p.m. ET / 6 p.m. PT.  It’s true – playing EyeCons really is rewarding! 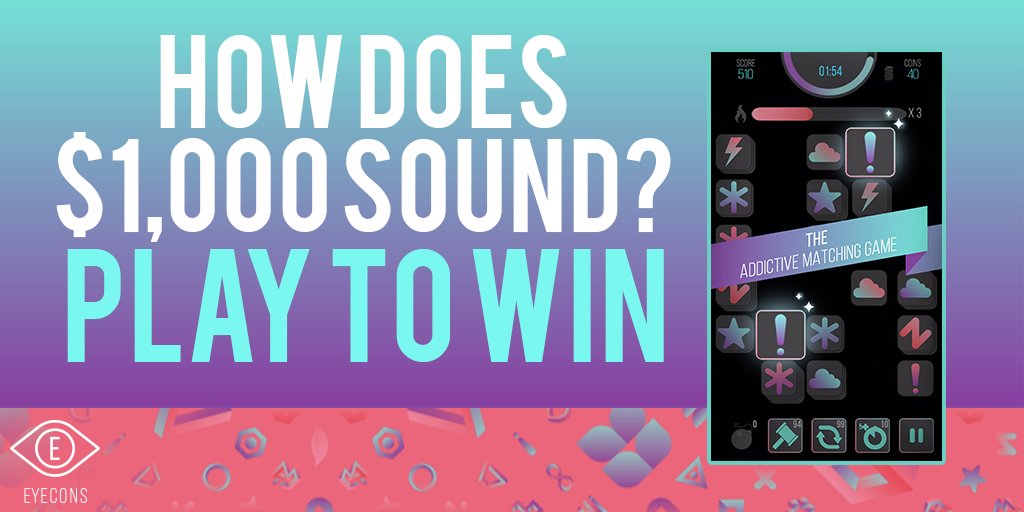 Here’s how you play:

The EyeCons team will post the Official Winners at Noon on October 14, 2016 on the @eyeconsthegame Instagram feed.  Winners also will be contacted directly via email.