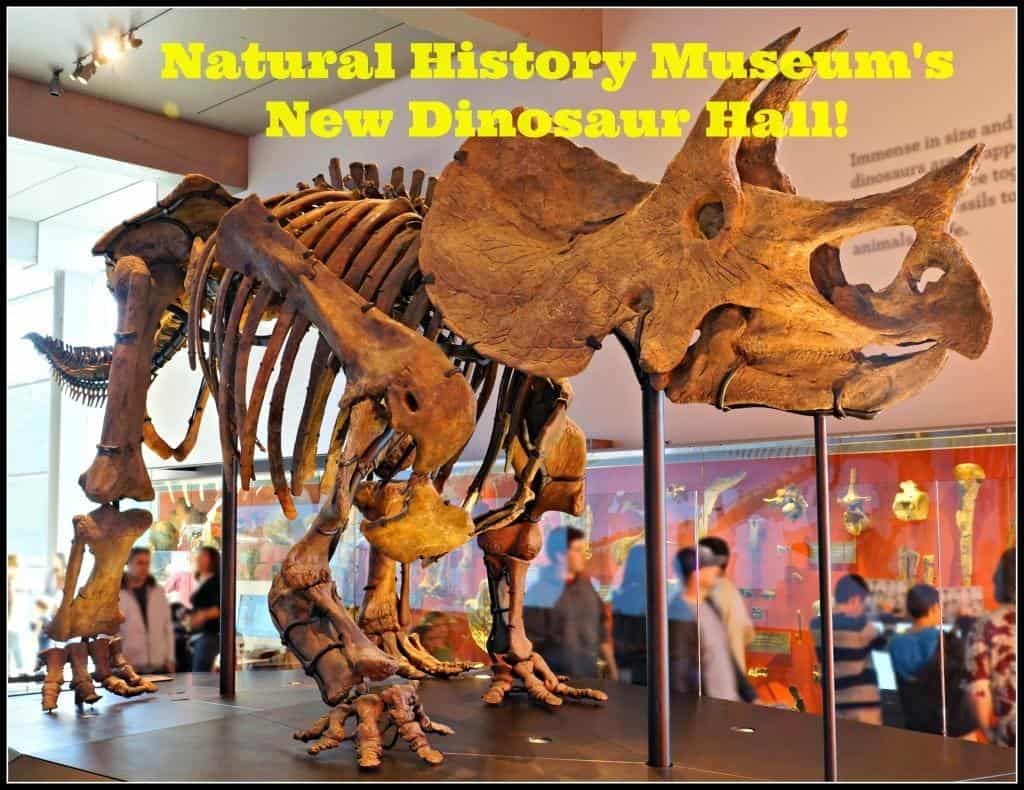 The Natural History Museum, one of my all time favorite museums in LA, opened their new Dinosaur Hall back in 2011.  Last spring, my family and I had the opportunity to check it out and it was AMAZING!  This all-new, 14,000-square-foot Dinosaur Hall is twice the size of the Museum’s old dinosaur galleries.  On display is over 300+ fossils and 20 complete dinosaurs and ancient sea creatures. 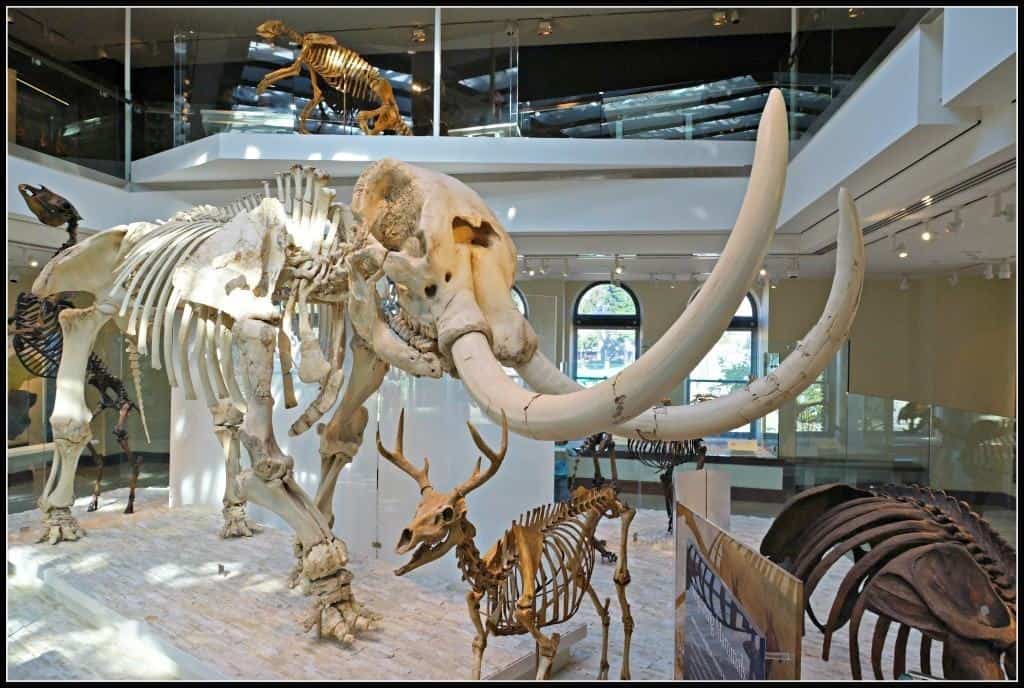 Here are some cold hard facts about the exhibit, literally! (source: www.nahm.org):

On Thursdays and over the weekend, NHM hosts the Dinosaur Encounters Show!  Dinosaurs come to life as realistic T. rex and Triceratops large-scale puppets capture the imaginations of young audiences.  Families learn together about dinosaur anatomy, possible behavior and movement.  This show is FREE with the cost of admission. 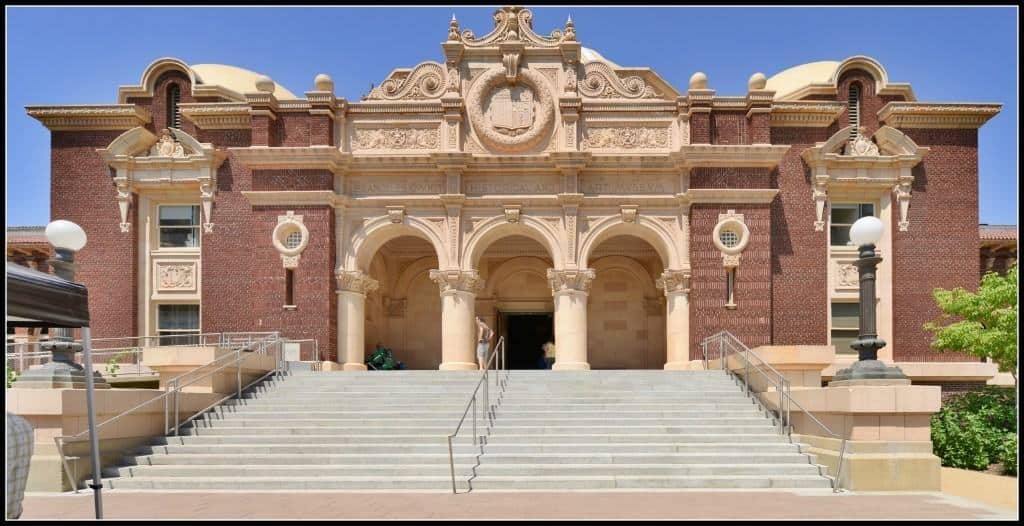 In addition to the new Dinosaur Hall, there are many other exhibits to see at the NHM:

There are two remaining Homeschool Days for the 2014-2015 school year!

So the next time you are in LA, make a day of it, and visit the Natural History Museum!

Disclosure: This post is for informational purposes only.  All opinions are my own.

[…] of the Natural History Museum of Los Angeles, I think the World of Dinosaurs is one of the best dinosaur displays I have seen in recent years. […]

We went a month or so ago and loved it! We will have to go back and check out the puppet show.

There is so much to see, huh. It requires at least 2 days.