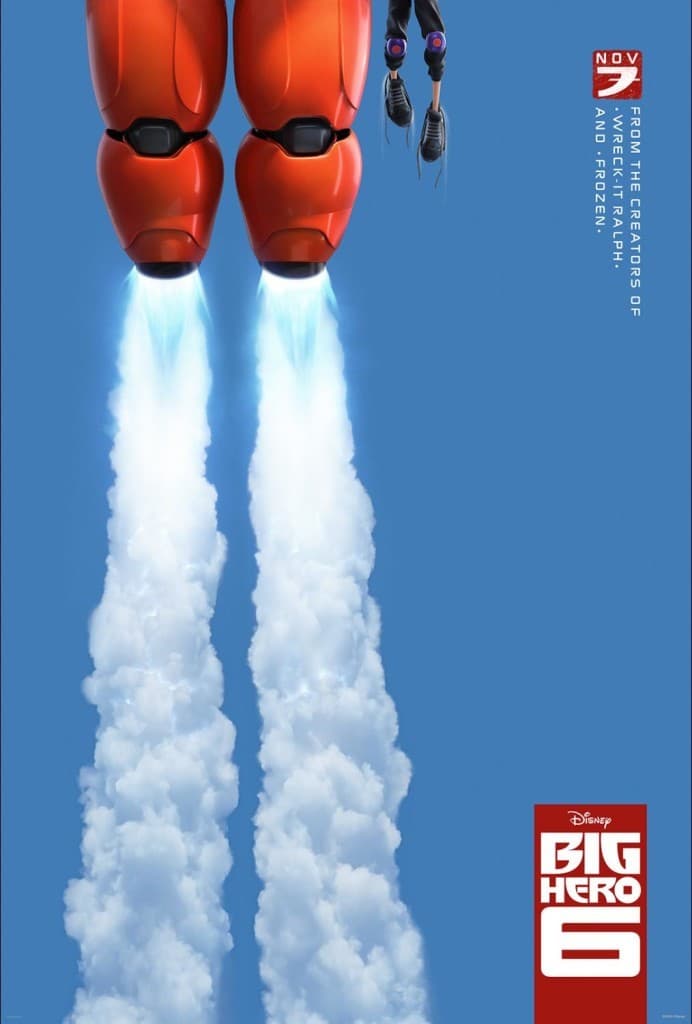 Superhero’s Unite!  A new superhero movie is in town!

From Walt Disney Animation Studios, the team behind “Frozen” and “Wreck-It Ralph,” comes “Big Hero 6,” an action-packed comedy-adventure about the special bond that develops between Baymax (voice of Scott Adsit), a plus-sized inflatable robot, and prodigy Hiro Hamada (voice of Ryan Potter). 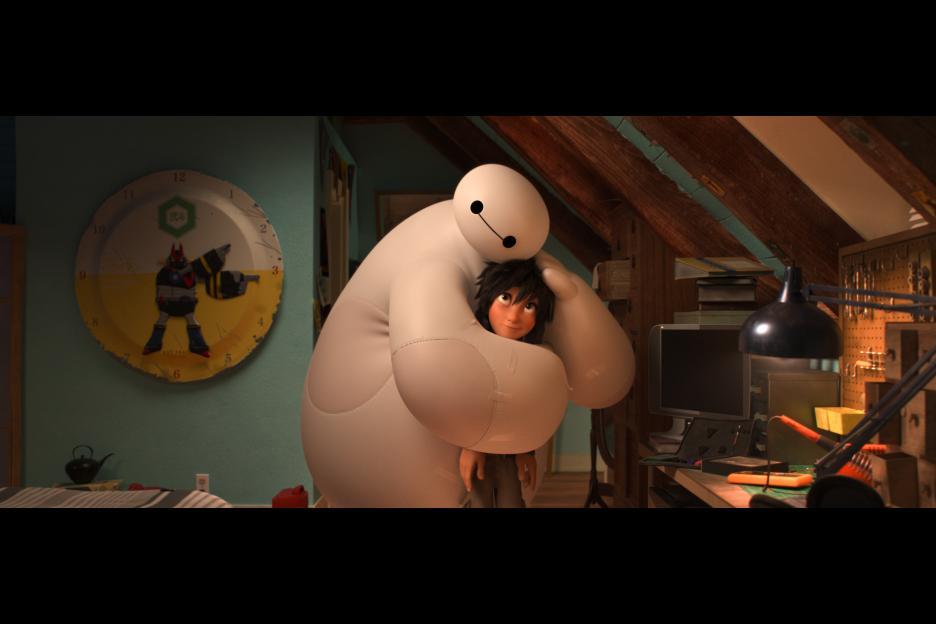 Determined to uncover the mystery, Hiro transforms his friends into a band of high-tech heroes called “Big Hero 6.” Inspired by the Marvel comics of the same name, and featuring breathtaking action with all the heart and humor audiences expect from Walt Disney Animation Studios, “Big Hero 6” is directed by Don Hall (“Winnie the Pooh”) and Chris Williams (“Bolt”), and produced by Roy Conli (“Tangled”). 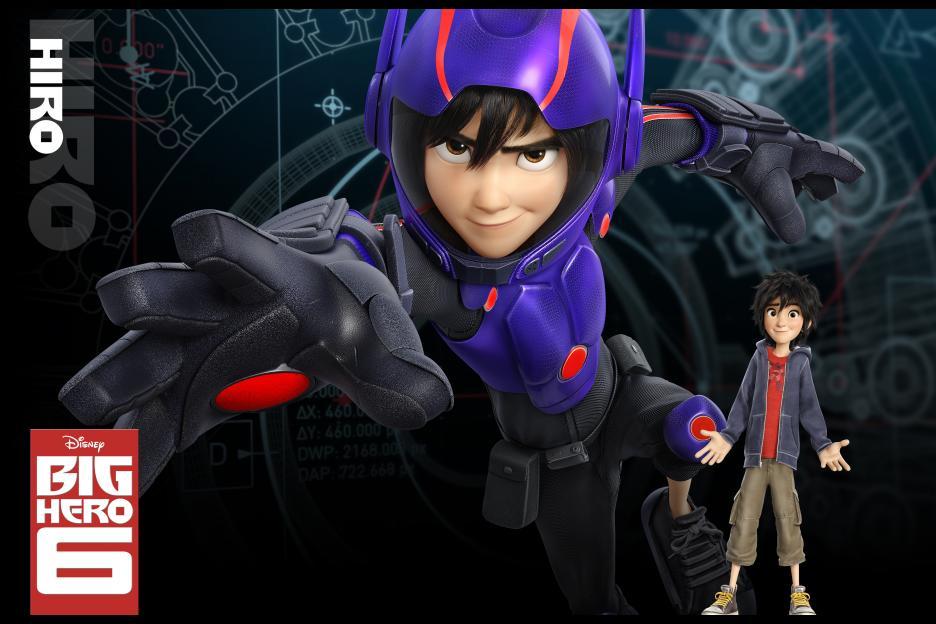 In anticipation of BIG HERO 6, XPRIZE has joined forces with Walt Disney Studios Motion Pictures and Disney Corporate Citizenship for the launch of a nationwide video contest designed to find the real-life counterparts to the animated heroes that will soon burst onto the big screen in “BIG HERO 6,” an action-packed comedy-adventure from Disney opening November 7, 2014.

The DISNEY BIG HERO 6 – XPRIZE CHALLENGE invites young people between the ages of 8 and 17 to harness their creativity and come up with innovative ideas to tackle the world’s biggest challenges using science, technology, engineering, art and/or mathematics.

The six winners, the real-life “Big Hero 6,” will travel to Los Angeles to walk the red carpet at the film’s Hollywood premiere in early November, go behind the scenes and meet the creative minds at both Walt Disney Animation Studios and Walt Disney Imagineering, join a special “Visioneering™” experience at XPRIZE headquarters, plus other prizes. 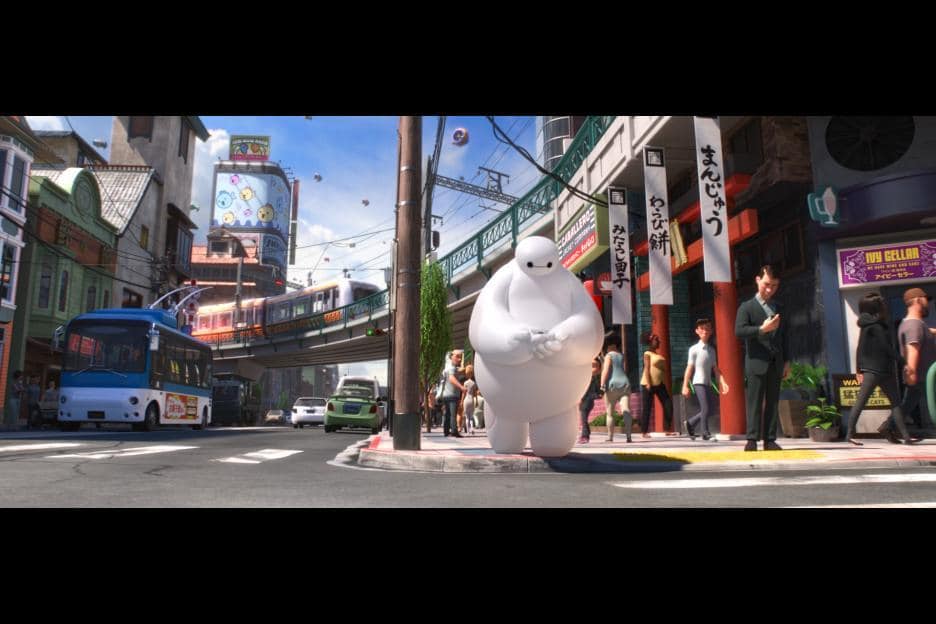 Video Submissions will be judged on innovation, creativity and presentation. Twenty (20) finalists will be selected based on the highest scores resulting from preliminary scoring by XPRIZE judges. In mid October, a panel of luminary S.T.E.A.M. expert judges will evaluate the twenty finalists’ submissions and six (6) winners will be selected through a combination of the expert judges’ scores and public voting results.

“The young people who win this contest will be real-world heroes, ready and willing to tackle some of the greatest challenges facing our world today,” said Trish Halamandaris, senior vice president marketing & communications at XPRIZE. “The XPRIZE Foundation is excited to be conducting this competition that challenges young people to be bold, creative and smart, and to dare to think big.  We believe that solutions to the problems facing humanity can come from anyone, anywhere, and one of these kids just might come up with an idea that can truly change the world.”

In addition to the trip to Los Angeles, the six winners will receive reimbursement for one (1) Contestant registration for FIRST® LEGO® League for the competition season 2014-2015 in the US or Canada, and a Special littleBits® NASA Space Kit and cloudBit™ Starter Kit.

All entrants must have prior consent from their parent or legal guardian in order to participate in the challenge.

The video submissions may involve a short story, sculpture, drawing, model, robot or whatever method best communicates the idea in the most creative way (please see Official Rules for further details, restrictions and limitations). They will be scored on how well they explain the problem, show their solution, and explain what they learned and the impact their idea would have on themselves and the world.  The more creative and engaging their presentation is, the better their chance of winning.

For details, restrictions, and limitations and to enter, please visit the Official Rules.

Disclosure:  This post is for informational purposes only.  Images used by permission from Walt Disney Animation.

My daughter can't wait for this movie to come out. It looks SO good!

This is really cool! Every time I see the trailer for this movie, I get so happy. Baymax is so cute!!