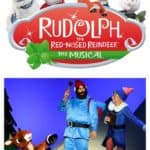 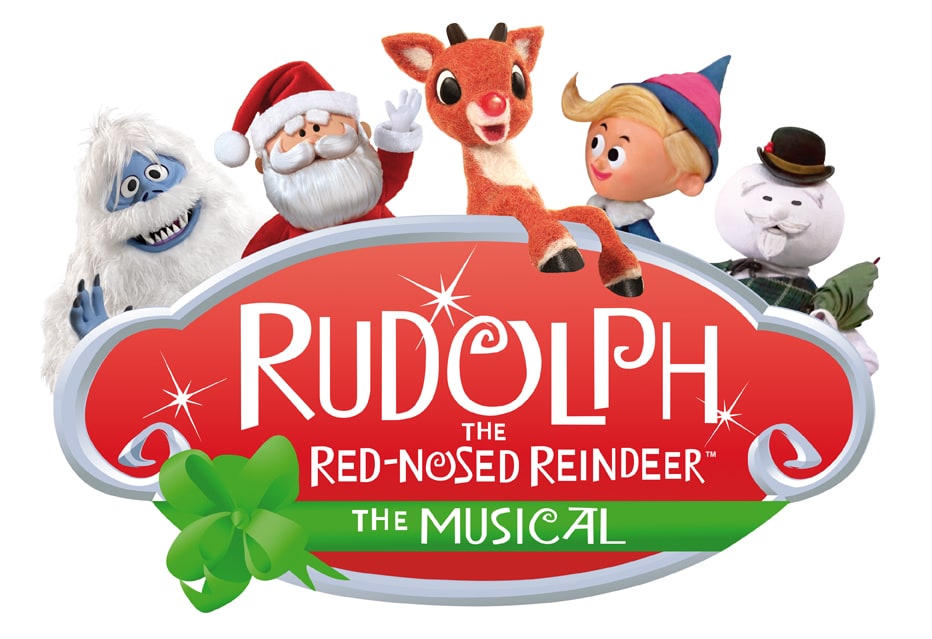 The “most famous reindeer of all” from the longest running and highest rated holiday television special will be live on stage with the critically acclaimed Rudolph the Red-Nosed Reindeer: The Musical at Dolby Theatre in Hollywood on December 23 and 24 for 4 performances.

Rudolph the Red Nosed Reindeer The Musical at Dolby Theatre

Following two successful years of touring North America, the world’s most famous reindeer and a holly jolly cast of iconic characters including Hermey the Elf, Yukon Cornelius and the Abominable Snow Monster will help Santa save Christmas during three North American tours visiting more than 50 cities this holiday season. 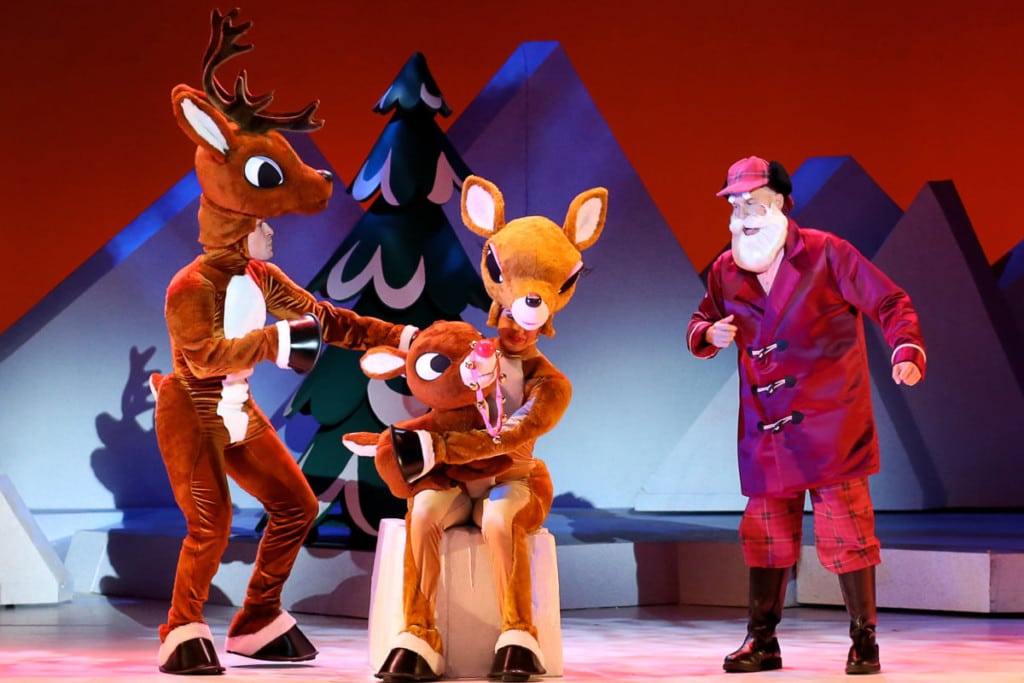 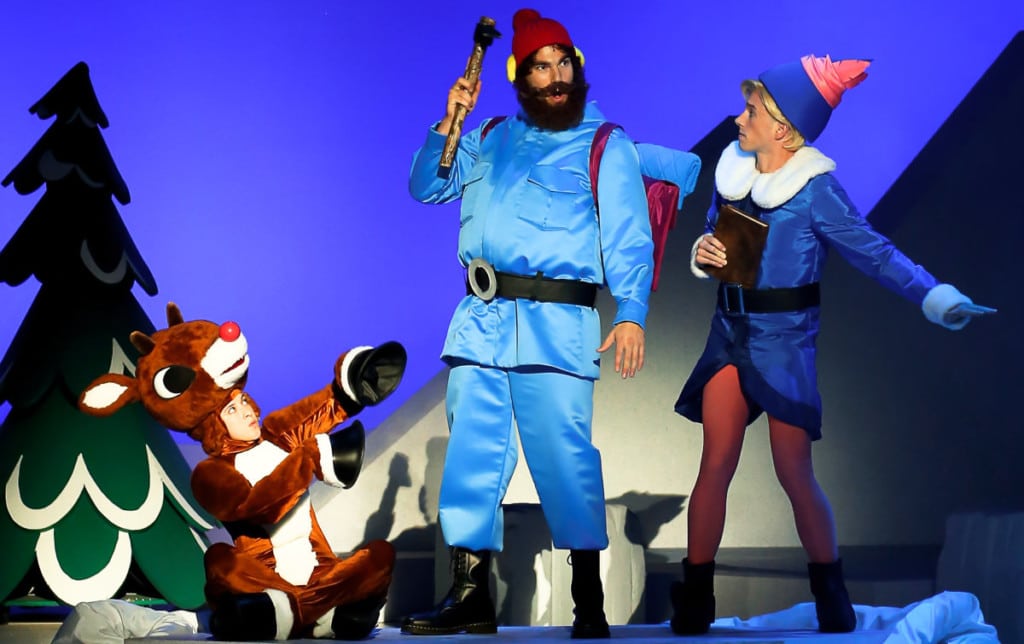 The story tells the tale of a young Rudolph who, because of the appearance of his bright, shining nose, is excluded from the Reindeer Games.  He flees Christmastown and meets up with new friends Hermey the Elf and Yukon Cornelius.  After finding The Island of Misfit Toys, Rudolph journeys home, where a snowstorm of epic proportions is threatening Christmas.  Can Rudolph rescue his family and friends and help Santa save the holiday?  We sure hope so! 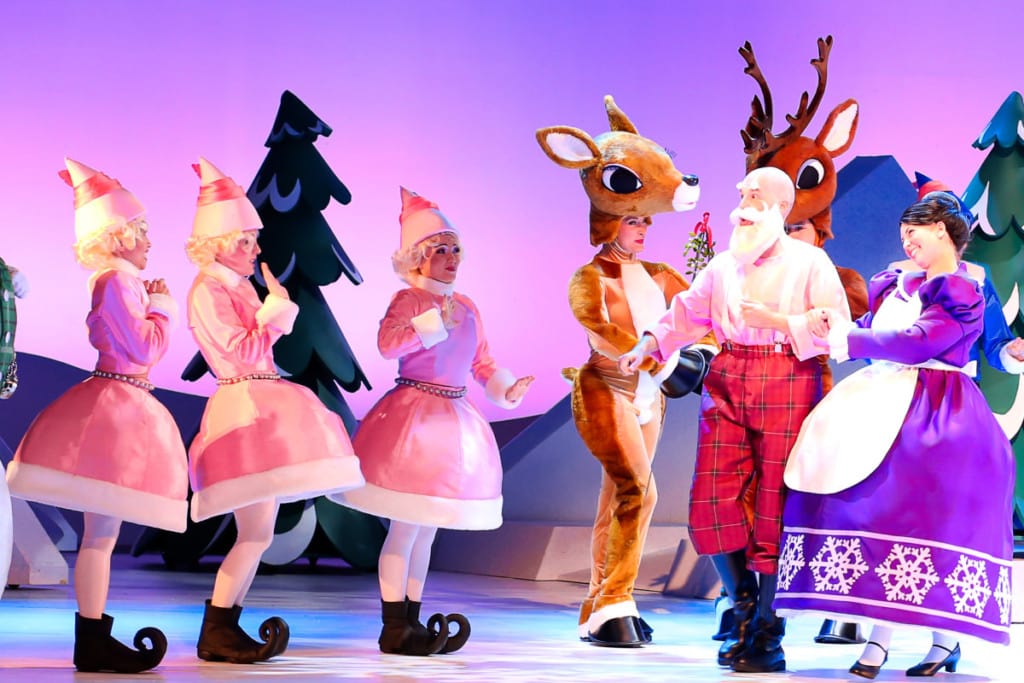 Tickets to see Rudolph the Red Nosed Reindeer The Musical in Hollywood range from $38-$104.  They can be purchased either at the Dolby Theatre Box Office, through all Ticketmaster outlets, or by calling (800) 745-3000.  Please note, children ages one and older require a ticket.

There are two ways to save on tickets to see this show!  First, Goldstar is offering discount tickets for as low as $19.00 per person!  Or exclusively for SoCal Field Trip Readers, use discount code DOLBYMOM at check out and save 15% off the price of tickets! 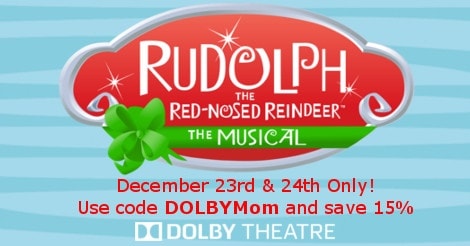 Giveaway For Rudolph the Red Nosed Reindeer The Musical

Now enter to win 4 tickets to see Rudolph the Red-Nosed Reindeer: The Musical with your family on either date of your choosing on December 23 or 24.

I would love to be able to bring my daughters here

What a joy it would be to see this with my mother and my children- 3 generations of Rudolph fans, bringing the family tradition to life!

We would love to take the boys to see this classic story!! :)

My kids love musicals. Thank you for the chance.

We love Christmas!!! It could be a perfect show to share with my family