Do you know a student who is interested in learning about sound engineering as a career or want to record their first album as an artist?  Phos Studios, sponsored by the student ministries of Mount of Olives Church in Mission Viejo, is building a new recording studio that puts the artist first, and money second.  But it won’t sound that way!

Meet the founders of Phos Studios:

Aaron Kretzmann is a graduate from Cal Poly Pomona with a Recording Technologies degree.  His background includes running live sound for concerts (including Aloe Blacc, Far East Movement, The LA Opera, Lady Danville, and many others) as well as experience at Jungle Room Recording Studios in LA (working with the Jonas Brothers, Selena Gomez, Grace Potter and the Nocturnals, and others).  Aaron is passionate about making good sounding music for whatever people can afford.

Miles Smith has been the Director of Music and Media at The Rock in Mission Viejo for the last 8 years.  He plays three times a week for hundreds of kids (from 13-30) at church.  Miles is the visionary behind the studio, and has wanted a space for professional musicians and members of the community alike to come and record without spending a lot of money.  Phos Studios is that vision brought to completion.

As an artist myself, I know how much it costs to make a great album.  A lot!  Back in 2006, I spent $20,000 to make my lastest album The Hymns Experience.   Before teenagers and young adults could not afford this type of investment.  But now they can!

The concrete has been laid, the walls have been built.  Now let’s bring in the equipment!

On November 14, Phos Studios is hosting a launch party at The Rock at Mount of Olives Church to help raise support to complete the new studio space. 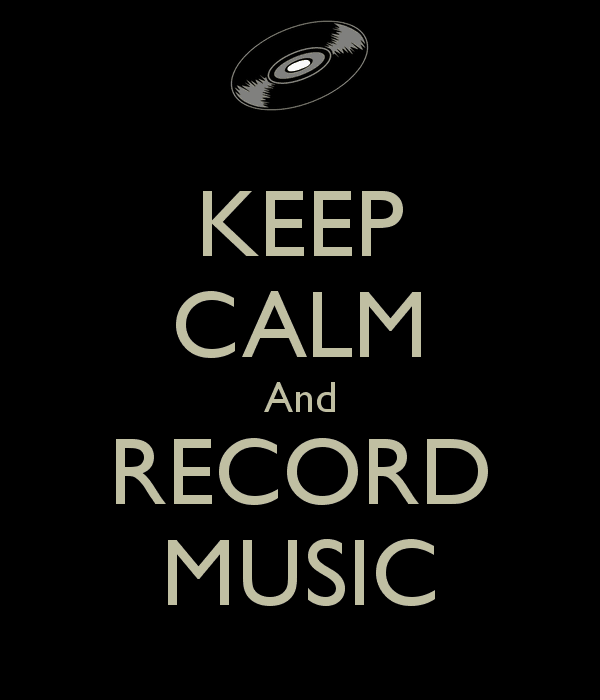 At the launch party there will be live music, live art paintings, FREE food and Portola Coffee Pour Overs!

Come listen to some great musicians ranging from singer/songwriter to gospel to rock.  During the music, there will be wonderful artists using the “Phos” theme to create beautiful art pieces that will be for sale afterwards.

Founders Aaron and Mike will be sharing all about the future of the studio, finishing construction, musical education and creating a space for the community and professional musicians to come and record great music.

Phos Studios goal is to raise $50,000 to finish the construction and purchase start-up equipment for the studio.

All money donated on this night and throughout the campaign will go through Phos Studios crowd-funding Indigogo site and directly towards materials for the studio.  Plus when you donate you will receive some cool “perks” like musical recommendations, Phos swag, new physical music, and all sorts of other great things!

Come on out on November 14 and support Phos Studios, so that they in turn can give anyone the opportunity to have their voice be heard! 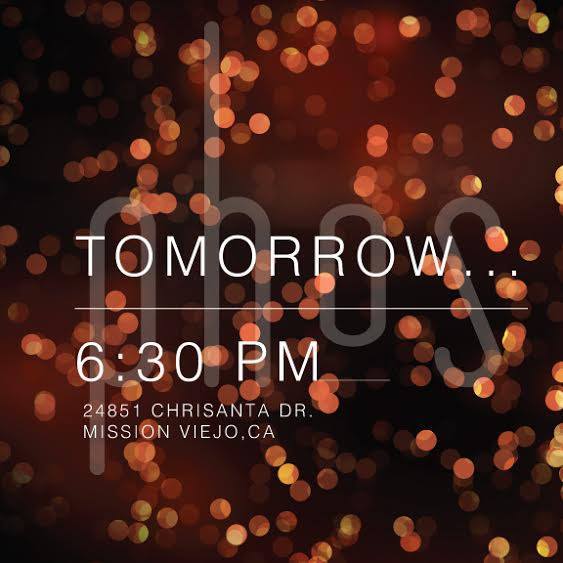 Disclosure: This post is for informational purposes only.  All opinions are our own.  All images used by permission.