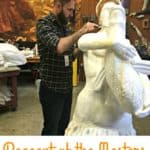 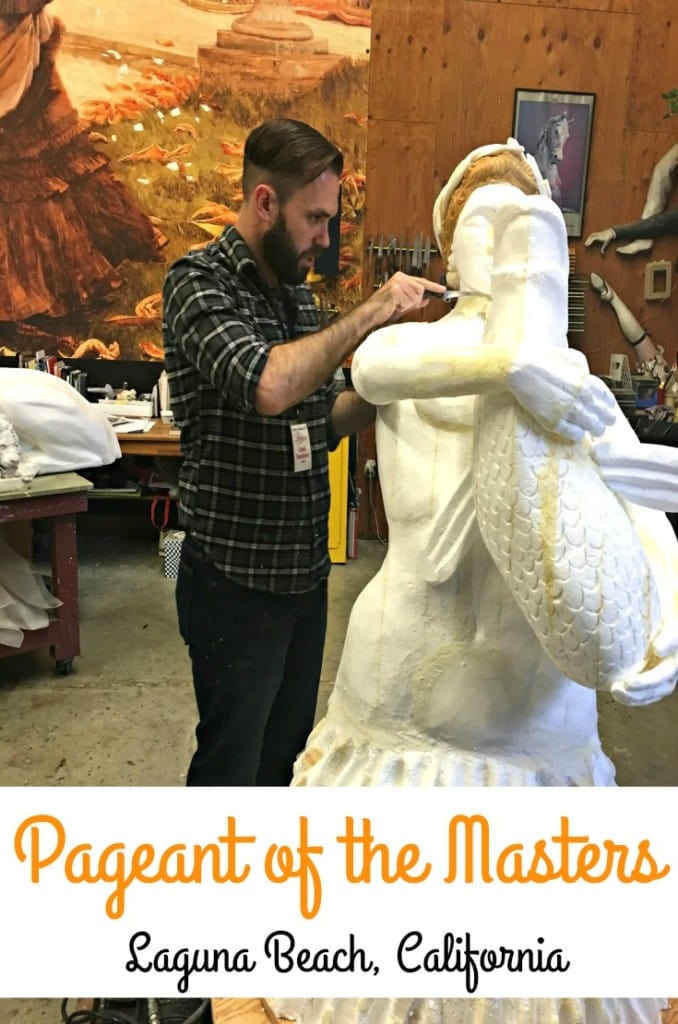 Recently, SoCal Field Trips had the opportunity to take a behind the scenes tour of The 2016 Pageant of the Masters to bring you a closer look.  The summer sizzle of SoCal is fast approaching and with July 7 right around the corner – experience a glorious reprieve from the heat with a nostalgic performance of “Singing in the Rain” and many more unforgettable artworks!  Experience magic, “Where Art Comes to Life” through the 90-minute narration and storytelling of life size, living pictures accompanied by a full orchestra and performing artists at this year’s Pageant of the Masters, Partners. 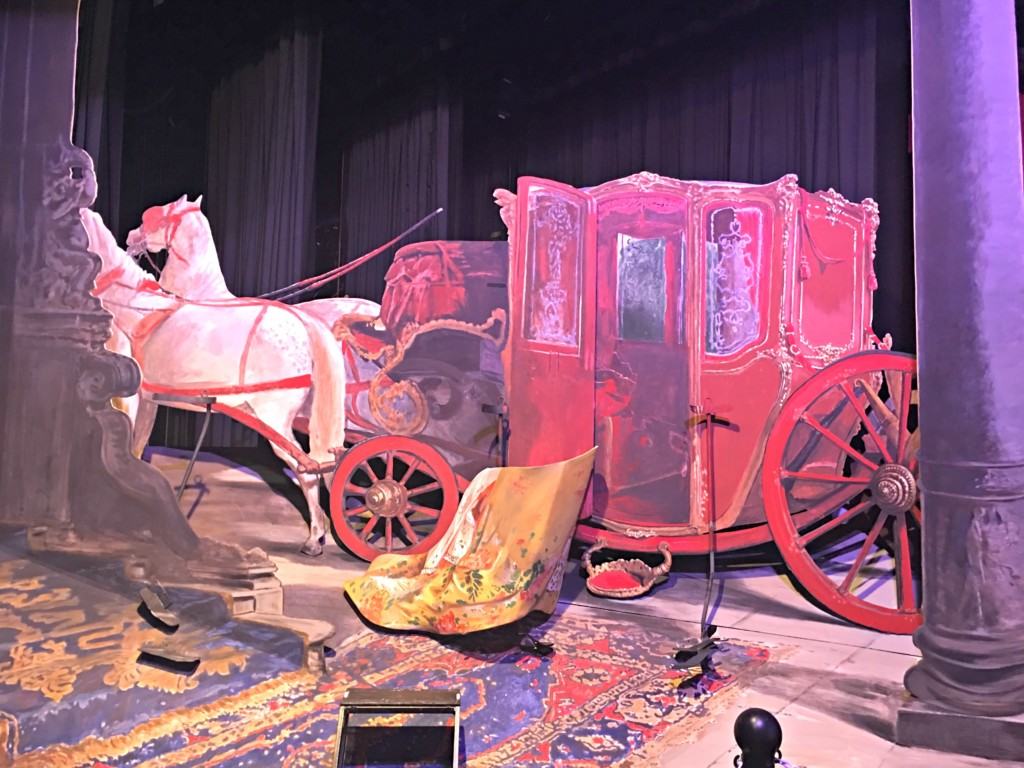 Behind The Scenes Tour of Pageant of The Masters

The Festival of Arts and the 2016 Pageant of the Masters promises to be an exceptional showcase of talent, from live narration, original music performed live by the Pageant’s orchestra to the live performances in theater and dance, themed, Partners.

Pageant Director, Diane Challis Davy recreated artworks from many nations including France, Spain, Sweden, Italy and Mexico, in search of memorable art made possible by partnerships – between husbands and wives, artists and models, even artists and their patrons. “My inspiration for Partners began during research for the 2012 show, The Genius,” where we discovered a portrait of the Lavoisiers, an influential husband-and-wife team doing scientific research in 18th century France.  Theirs was a partnership in both science and art.” She continued, “Then, in the midst of planning a salute to movies in 2013’s The Big Picture, I began to think ‘dance in the movies’ might be a wonderful subject for an end-of-act-one finale, including a tribute to the masters of cinematic choreography and iconic dance partners, Gene Kelly and Fred Astaire.” 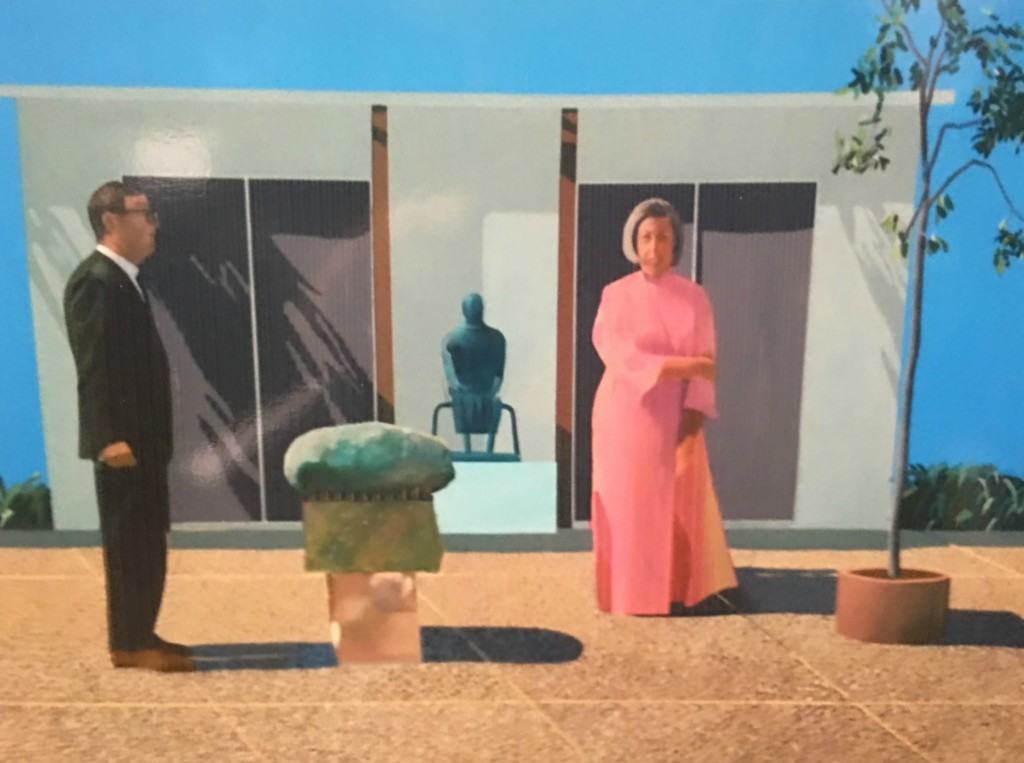 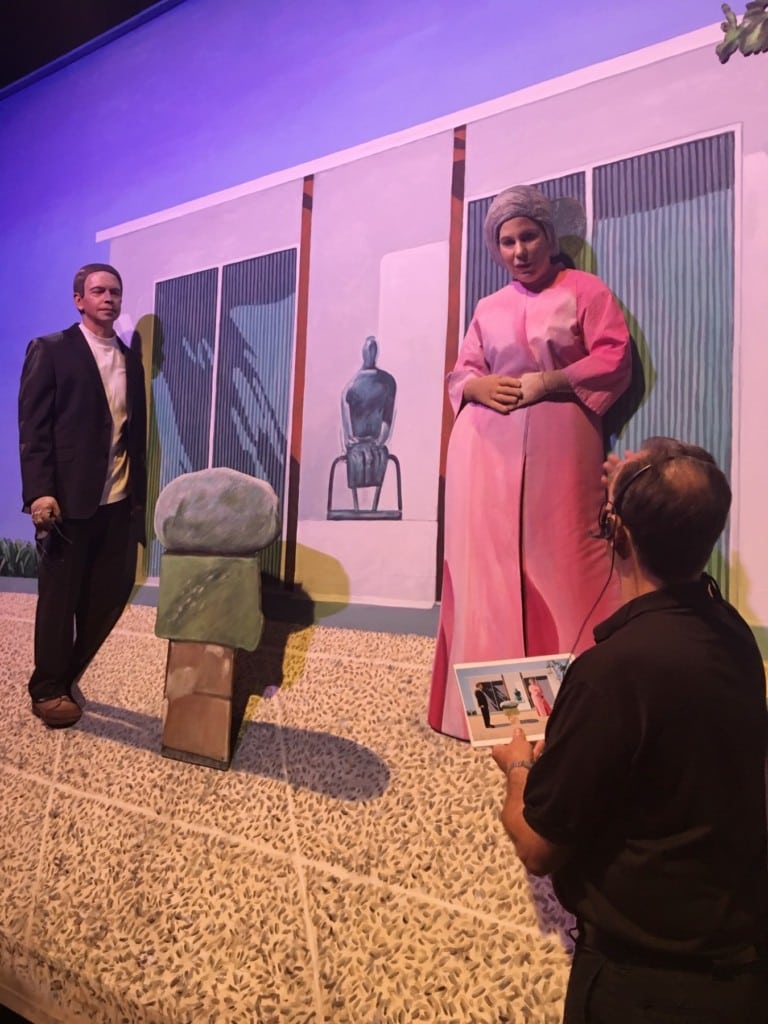 While the Pageant of the Masters is known to be one of the most unique theatrical events in the world – and that alone is reason to go – this year they will also view in part, a performance recreated from MGM’s “Broadway Melody of 1940” where Fred Astaire and Eleanor Powell paired to perform the infamous and sensational tap dance number, “Begin the Beguine”.  This number, notable for the duo’s only on-screen performance and also for the added technical complexity of timing where Astaire and Powell danced through the big-band/jazz segment and then through a passage with no musical accompaniment. Astaire and Powell were considered the finest movie musical dancers of their time and now their legacy is the Pageant’s summer gem. 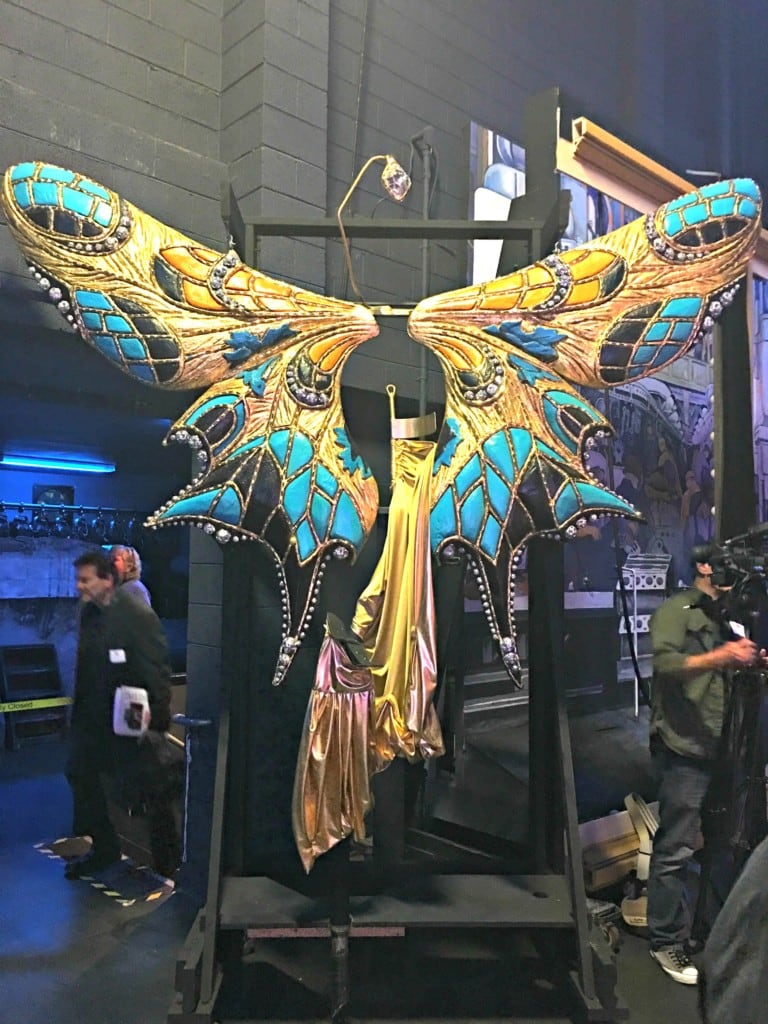 Pageant of the Masters Show Times

Located in Laguna Beach, California, PARTNERS takes place in the beautiful Irvine Bowl on the grounds of Laguna’s Festival of Arts July 7 – August 31, 2016 with performances nightly at 8:30pm.  The Pageant of the Masters has 56 performances throughout the summer with 500 artists cast or working behind the scenes!

Pageant of the Masters Ticket Information

The Irvine Bowl at the Festival of Arts is located at 650 Laguna Canyon Road, Laguna Beach, CA 92651

More Things To Do With Kids in Orange County:

60+ Places in Orange County to Explore with Kids

Make Your Own Story at Storymakery in Irvine

[…] that the Aquarium of the Pacific in Long Beach not only offers fields trips, homeschool days and behind-the-scenes tours, but also educational classes for kids?  A few weeks ago, my seven-year-old son had the chance to […]