Top 10 Things To Do in Hollywood with Kids 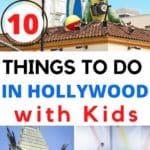 Hollywood. Stars and starlets. You never know when you’ll be discovered as the next Tom Cruise, Justin Timberlake, Emma Stone, or Meryl Streep. You can, however, discover the stars of yesteryear and today on the Hollywood Walk of Fame. Hollywood is a fun place to explore, whether you’re a movie fan or just like entertainment. And, it has plenty to offer families with kids of all ages.

Here’s a list of the Top 10 things to do in Hollywood with kids.

With more than 2,600 celebrities recognized on the Hollywood Walk of Fame, you can spend days looking at each one. While finding your favorite stars may be the way to explore the Walk of Fame, you can also make a game of it by creating your own version of Celebrity Bingo, having the kids fill out your homemade card with the categories featured on the walk – motion picture, television, radio, and recording.

Your winners could maybe claim a prize from one of the souvenir or gift shops located along Hollywood Boulevard. You can also check the walk’s website for possible induction ceremonies during your visit.

With four fun attractions to visit, you may want to spend an entire day exploring the magical worlds that await at one of LA’s most popular pop up museums called World of Illusions. Featuring a multitude of 3D attractions, the Museum of Illusions puts you in the middle of the exhibits. Stand next to a dinosaur fossil or get small or tall in a room that challenges size.

With a dozen mind-blowing displays, you’ll have a blast exploring the museum. Visit the Giant’s House and see what life was like for Jack when he climbed the beanstalk. While it’s not the same story, you will feel like Jack did as you explore more than 30 items whose optics make you feel ant-sized.

The Upside Down House will flip your world, well, upside down, as you walk through seven rooms where you’ll feel like you’re walking on the ceiling. The last attraction to check out is Smash It!, where you can have fun smashing plates, cups, or other items. Visit each attraction or consider a package giving you access to multiple choices.

Ripley’s Believe It or Not

Home to the weird and strange, Ripley’s Believe It or Not Museum on Hollywood Boulevard. With 13 galleries, the museum of oddities features exhibits such as a prehistoric cave bear, the world’s tallest man, Hollywood monsters and creatures, and lots of Marilyn Monroe memorabilia. The museum features plenty of interactive displays and photo opportunities for the family.

No visit to Hollywood is complete with a trip to Griffith Park, where you can take a hike and get an up-close view of the world-renowned Hollywood sign. While at the park, check out the Griffith Park Observatory or take a walk along any of the nature trails that offer amazing views of Los Angeles and the valley.

Autry Museum of the American West

Westerns were once the stars of Hollywood, with cowboys like Hopalong Cassidy, Hoot Gibson, and Tom Mix as top box office draws. Singing cowboys such as Roy Rogers and Gene Autry lit up the big screen with songs in-between cowboy fights and shootouts. Autry, you may recall, is also known for singing the Christmas favorite “Rudolph the Red-Nosed Reindeer.”

The Autry Museum of the American West offers a look into the story of the cowboy, as well as Hollywood’s version of them. You’ll explore exhibits and displays featuring artifacts and memorabilia from the wild west, film props, and even toys based on cowboys.

Located in the heart of Hollywood, TCL Chinese Theatre is known for its concrete hand prints of stars, such as Sylvester Stallone, Clark Gable, and Julie Andrews, and even Star Wars’ R2D2. Since opening its doors in 1927 as Grauman’s Chinese Theatre, it’s been a staple for Hollywood movie premieres and events. The theatre’s front stands 90 feet tall, with 40-foot tall, curved walls. Kids will love watching a movie on its giant IMAX screen. You can also reserve a VIP tour of TCL Chinese Theatre.

Home to the annual Academy Awards show, Dolby Theatre’s lobby features columns with the names of every Best Picture Oscar winner. Walk the red carpet staircase like a Hollywood star at the Oscars. Reserve your spot on a tour that offers a behind-the-scenes look at the 40-year-old theatre. You can also watch a newly-released movie at the Dolby Theatre.

While you won’t find Manny, Sid, or Diego there, you will find the world’s only active excavation site inside a major city concerning the Ice Age. An active tar pit, the La Brea Tar Pits and Park includes models and exhibits, such as mammoths. The museum includes fossils and exhibits of animals that once roamed Los Angeles, including saber-tooth tigers and giant sloths.

As you explore Hollywood, there’s plenty of activities and attractions that will be popular with children of all ages. As you visit Hollywood, don’t forget to check out the Hollywood and Vine corner sign, grab a view of Capitol Records studio, which resembles a stack of vinyl albums, and swing by Downtown LA to discover the rich and cultural history of Los Angeles. 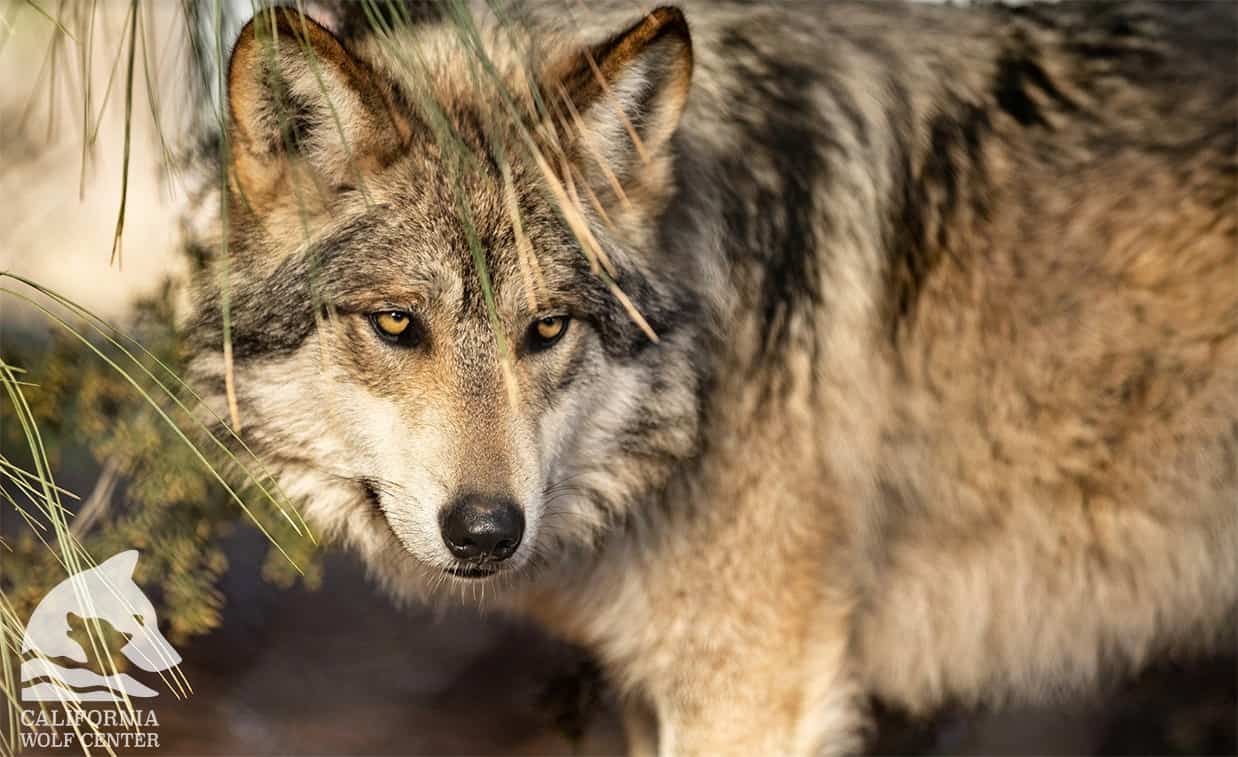 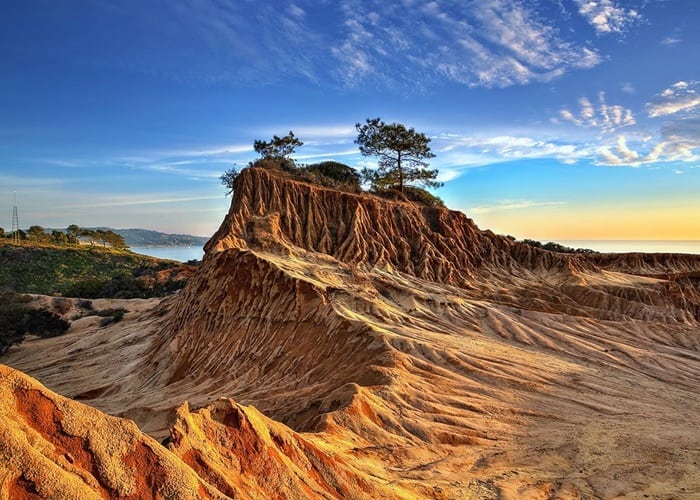